25th April: celebrations and trips to the countryside in Rome

The anniversary of the Liberation is the first civil celebration proclaimed by the Italian Republic. The law n° 260, May 1949, established the date 25th April, as the previous decree did in 1946, by the provisory government, after the Second World War.
The festivity celebrates the end of the Fascist regime and of the Nazis occupation. On the 25th April 1945, the partisans made Milan and Turin free, as they did before and after that in the whole territory. On the 24th the overcame the river Po, and the German and Fascist soldiers retreated, on the following day.

The Official celebrations
The celebrations of the anniversary of the Liberation in the Italian capital start by the commemoration the President of the Republic usually does. He pays a homage to the Milite Ignoto, at the Altare della Patria, also known as Vittoriano. It is an Italian symbol, rich in sculptures representing unity, freedom and peace.
The President puts a laurel wreath there, with the most important people of the state to homage the sacrifice of the dead soldiers. The monument hosts the remains of a never identified soldier.
The Italian forces assist the moment: the Guardia di Finanza, the Arma dei Carabinieri, and the Bersaglieri. They play the Mameli national hymn, and the Frecce Tricolori – the Pattuglia Acrobatica Nazionale – draw the Italian flag colours in the sky.

The official celebrations go on for the Fosse Ardeatine homage. Near Via Ardeaatina, in the Pozzolana caves, 335 people – soldiers and civil people – were shot by the German troops, to revenge the partisan rebellion of Rome, on the 24th March 1944. The President pays tribute for them, putting a laurel wreath on the mausoleum with the same name. 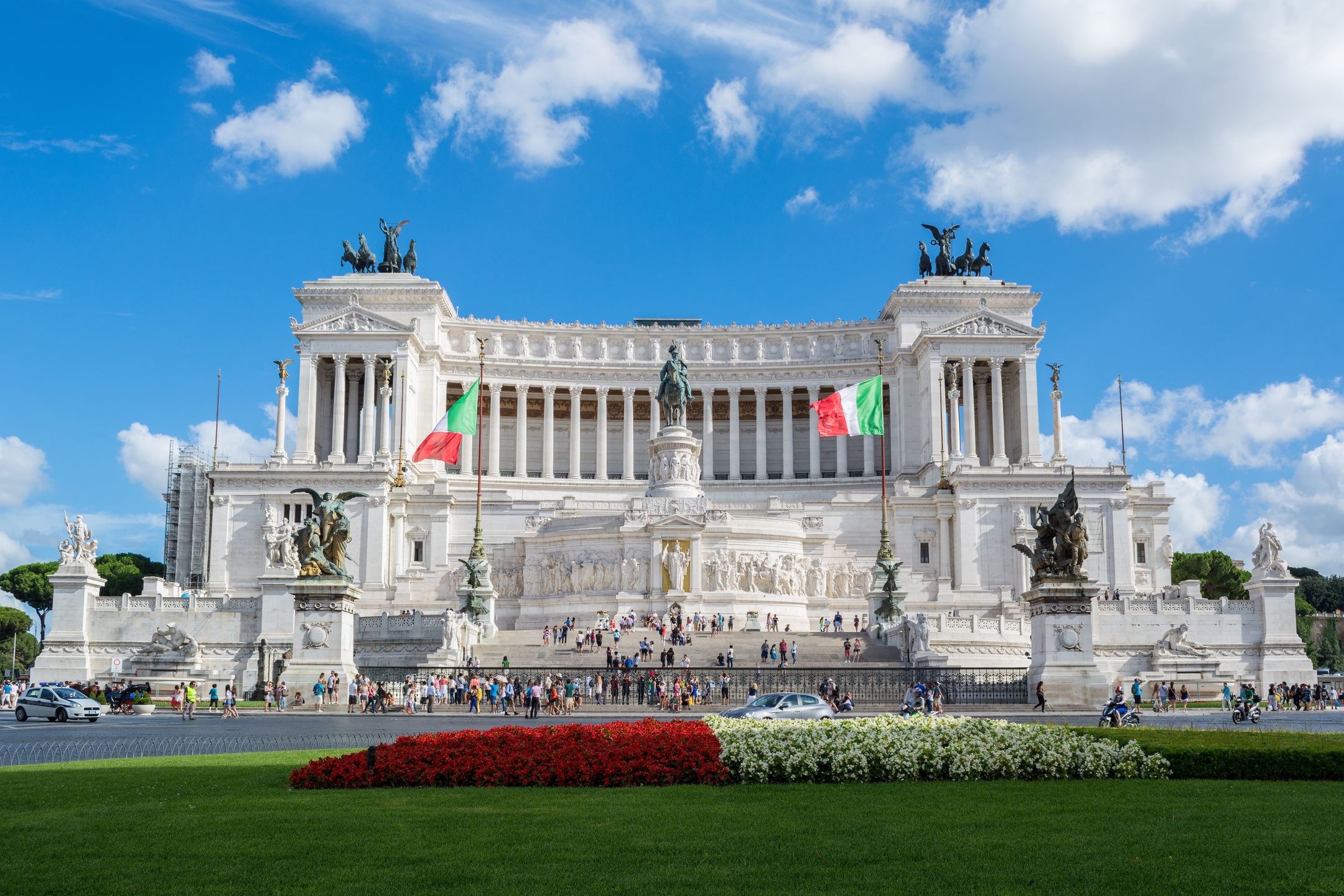 Tributes to the dead soldiers in Rome
On the 25th April everybody is invited to celebrate the dead soldiers of the Second World War and the protagonists of the Liberation. For this reason, all the districts put flowers and commemorative plaques, remembering the names of the people who sacrificed themselves. Some commemorative places are the Mausoleo della Liberazione al Verano, Piazzale Tiburtino, Piazza S. M. Consolatrice- where the plaques of Bianchini, Marincola and Verucci are situated –, Piazza Umberto I, Piazza dei Sicani, and so on.
All the commemorations are open to the public. People meet in Piazza Venezia, to see the President of the Republic arrival, supported by the Frecce Tricolori.

ANPI march
The traditional march of the ANPI – Associazione Partigiani d’Italia – is another very important moment. The parade expresses the desire of a long peace, addressing to associations and political parties, every year. The itinerary sometimes changes, but it always finishes at Porta San Paolo, where they express their thought, commemorating the national liberation.

Museums and cultural sites
If you visit the city on the 25th April, you will be able to visit some museums, even if it is a festivity.
You can get informed un time, visiting the web sites or portals museincomuneroma.it and zetema.it.
Usually, the Musei Capitolini, Museo dell’Ara Pacis, Mercati di Traiano and the Colosseum are open.

Trips to the countryside
Spending this date at the open air, for a trip in the countryside with friends and relatives is a tradition. There are many open parks where t go.
Villa Ada, near Via Salaria and Parioli district, is an historical park, originally property of the Irish College, then of the Savoia’s family and finally public heritage, from 1946. On a surface of 160 hectars, there are Neoclassic and eclectic buildings, such as the Tempio di Flora, the Scuderie Reali, the Torre Gotica, Villa Polissena, in wood of oaks and pines. You can have a picnic on the big grasses.

The gardens in Villa Borghese are another fascinating place for a trip. They are the biggest in the city, on its top, the Pincio, where you can get advantage of a great view of the city. There are 9 entrances, from the central districts of the city: Pinciano, Flaminio and Salario. There is a monumental entrance in Piazzale Flaminio, and others on Piazza del Popolo. 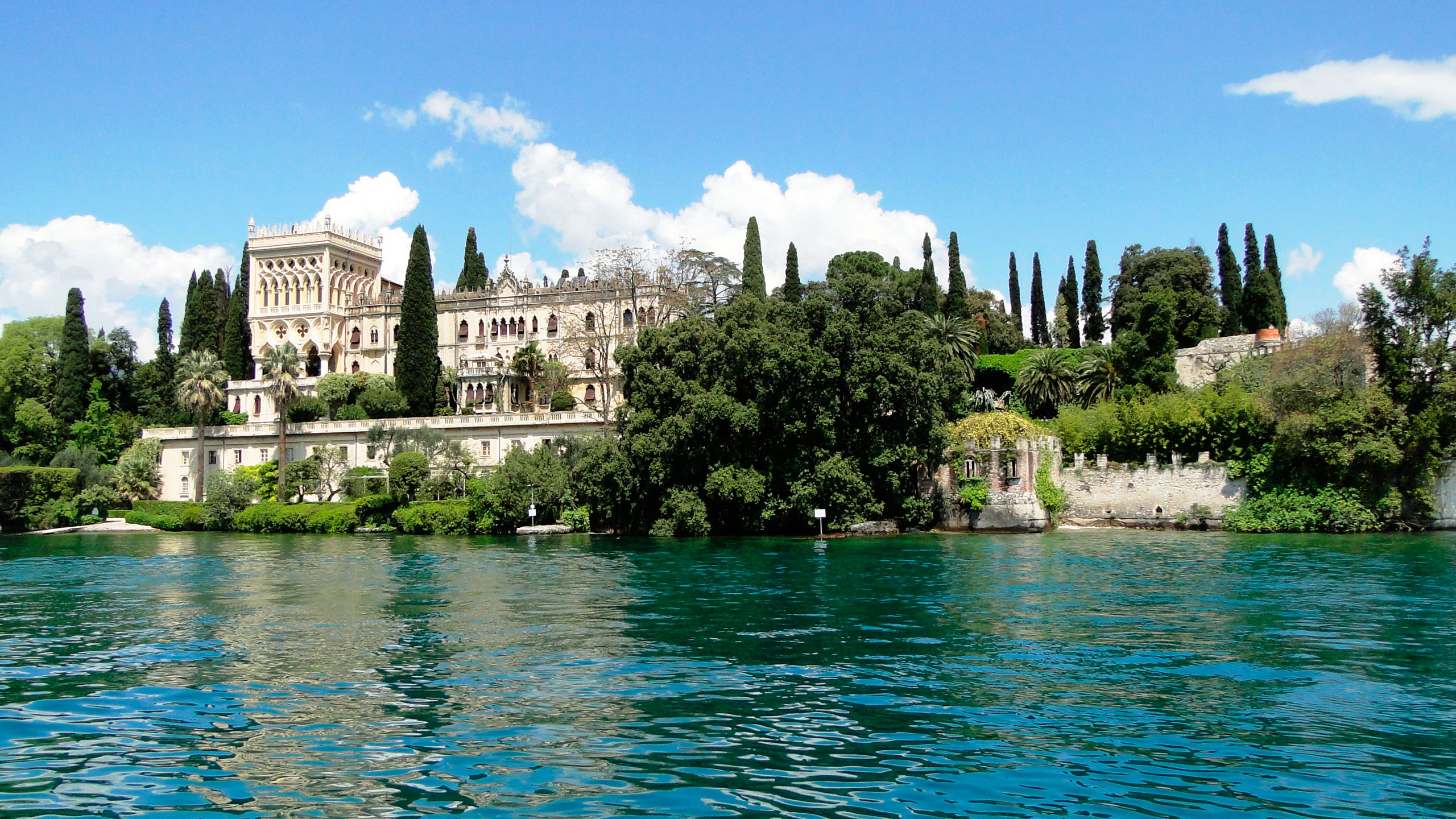 In the XVI century, it was the house of the Borghese family and the main building is the Villa Borgese Pinciana, where the Galleria Borghese is situated. There are precious masterpieces of the Italian art, such as works by Antonello da Messina, Giovanni Bellini, Raffaello, Tiziano, Correggio, Caravaggio, Gian Lorenzo Bernini and Antonio Canova. You can admire the famous sculptures by Bernini – made of white Carrara marbles – such as Apollo and Daphne, David, The Rape of Proserpina, Paolina Borghese’s portrait, by Canova; Madonna dei Palafrenieri and Ragazzo con il canestro di frutta, by Caravaggio.

The wonderful gardens, rich in fountains, statues, flowers and trees, offer fantastic art and natural corners for your picnic. We suggest you to discover the Giardino del lago, with Esculapio temple in the middle.
Finally, we suggest you the Parco della Caffarella. It is near the Mura Aureliane, near Via Latina and Via Appia. It is part of the Parco Regionale dell’Appia Antica, where you can walk to discover the natural landscape, to rent a bike and find restaurants and bars.
You can also visit the Annia Regilla sepulcher, the Ninfeo d’Egeria and the Chiesa di Sant’Urbano. You can reach the city centre by underground A, or bus number 118 and 87.