The exhibition - "body and pictures between symbols and revolution" - is inspired to the idea of women in art: always an almost sacred subject. Starting from the first depictions, up to the most recent epochs, the female figure in the artistic sphere has undergone a sometimes morbid treatment - with the continuous imposition of "sinuous" shapes of the female body - and sometimes completely opposite, with processes "deconstructing" women whose denunciation started from their artistic expression and propagated in the messages of their works.

An exhibition showing women, not their bodies
"Do women have to be naked, to enter museums?" the Guerrilla Girls asked themselves, in the 1980s, claiming the need to recognise women in art for something more than their simple body. For centuries, the figurative and non-figurative arts have mythologized the female figure as the object of desire, the angel, the temptation and then it has even been exacerbated to the point of being a unique example of beauty, of eroticism and the model idealized in purely maternal and domestic capacities, or an inspiring muse. All are connotations with legendary appearances, where real, creative, artistic and productive women could not find their place.
The exhibition tells the story of the evolution of this figure from the beginning of the nineteenth century, passing through the whole twentieth century, up to the present day.

When and what to see
The exhibition, already ongoing from January 23rd at the Galleria d'Arte Moderna in Rome, will be open until October 13th 2019, and the works have various features. In the list there are extremely important artists such as Marina Abramović, Titina Maselli, Carla Accardi, Maria Lai, Mirella Bentivoglio ... the plan is really impressive and, in addition to the usual agenda, there will be the so-called "works of the month".
The ability of the exhibition to fascinate certainly starts from the great variety of artistic: there are classical figurative arts, such as the paintings by Giacomo Balla, Antonietta Raphaël, Mario Mafai, as well as the most modern arts, the artistic performances by Abramović, with reproduction of his performance Ulay by "Imponderabilia", from 1977, or the visual installations by Mirella Bentivoglio, from one of her very important work developed between '95 and '98.
The exhibition will be divided into "parts", so that each prominent artist, mentioned at the opening, will have about 40 days of focus, with their works.

Important evidences
Not only artistic works coming from the bare and pure art, but also reconstructions from the Istituto Luce, the Cineteca di Bologna, the Experimental Center of Cinematography and National Film Archive and many other sources, whose materials were used to realize a path to discover history, to trace the evolution through the evidences of the times, to create a narrative thread that is not only intertwined with artistic interpretation, but also a real and concrete possibility to live the years through the works featured in the exhibition once again.
There will also be interviews and meetings, which will increase the news available to visitors on the real interpretation of the works and documentaries available. 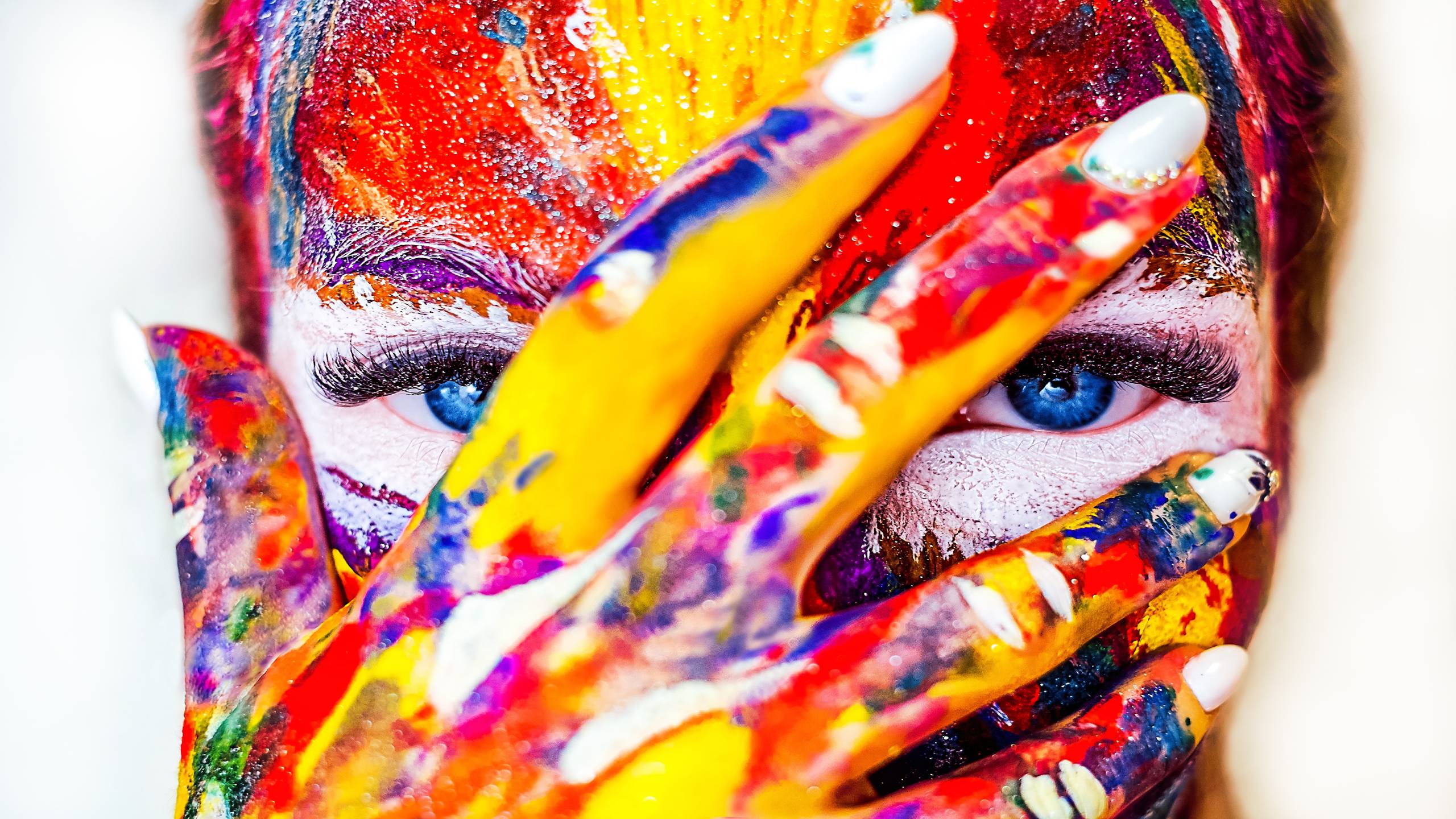 An educational exhibition
Concerning the documentaries, the curators' attention has precisely been excellent: in a faithful historical course, you start from the evidences of motherhood and "angel of the hearth" of the early twentieth century, until the recent change of course, with the entry of feminist, struggle and emancipation trends. The latter part, the one of the feminist struggle, will have a section where the decisive stages will be faced during the decades, from the organization of the movements of the suffragettes, to the most contemporary issues such as political rights, the woman outside the maternity contexts and finally gender equality.

Dedicated to art lovers, but not only
The potential power of the exhibition is really wide and exploring it could surely require more than one visit, given the truly impressive number of works exhibited and the differences between them.
It is an almost mandatory stop for any art lover - and its different artistic expressions -, but also an event of enormous importance also for those who want to investigate on the history of women in the last century, even for those who might be more interested in evidences and sources, finding themselves able to mirror and compare with eras where being a woman compromised every moment of life, much more than what some people today try to do, continuing with the one-dimensional narration of feminine realities.
Moreover, the possibility of surprising visitors by the "works of the month", accompanying all the works already mentioned with "fresh additions" from time to time, also allows the contents of the exhibition to be continually renewed, thus giving an opportunity even for the most wary of being able to find their favourite artistic content.

A feminist exhibition?
Just in a period of strong ideological tensions and socio-political conflicts, the exhibition is a connection bridge, an attempt of communication between the most extremist trends of thought of our years, rejoining history with the ideal, the event with the future, in a continuous review of the lessons that society has received over the decades, in order to be shaped by the current state.
A feminist exhibition, therefore, without needing to express itself as such, which relies on the presence of female narratives naturally presenting introspective visions of the themes. The self-referential contents, sometimes even autobiographies under various art forms, find their reading in many areas, including social criticism and the perception of patriarchal impositions as unjust constraints in human interpersonal dynamics.

An opportunity for everybody
So whether you are passionate, or just curious, maybe looking for material to better discern the origin of certain thoughts, the exhibition "Corpo e immagine tra simbolo e rivelazione" is an event to be marked among Roman activities.
So rich exhibitions don't take place very often, offering several points of view to enrich your own experience about the figure of the woman and its celebration, in addition to an investigation about what has been done until now.

We have to add nothing to persuade you to dedicate a day of your trip to this exhibition, giving - to you and the people with you - a real present.