Piazza di Siena horse show in Rome is an unmissable event not only for horse lovers but also for merely curious people. It actually is the occasion when the most famous knights of the world gather, but also an unmissable social event for Italian VIPs and more. Here you are all the secrets of the competition in Piazza di Siena, an event loved and followed by many fans.

Piazza di Siena horse show: the origins in Rome
Piazza di Siena horse show has very ancient origins. Its first edition actually dates back to 1922, when the splendid setting of Piazza di Siena was chosen as a privileged stage for equestrian competitions. A few years later, in 1926, the prestigious and authoritative FEI (the International equestrian federation) decided to include the competition in the fixed stages of the international contest. So Piazza di Siena gained visibility, and many people began to appreciate this enchanting corner of Rome. In 1926, however, a moment of break took place because, during the two following editions, the Roman horse show was moved to Villa Gori, and to Parioli for the third one.
In 1929, the contest finally returned to Piazza di Siena in Villa Borghese. The 1929 edition is famous because four very strong teams challenged each other - Italy, Spain, Poland and France -, and also because the Italian team captained by the famous knight Sandro Bettoni was the winner. Except for from a shot period from 1941 until 1946, when the horse show didn't take place due to the Second World War, Piazza di Siena horse show has always been a regular appointment every year. In 2019, it will celebrate its 87th edition promising to be a show that will attract millions of visitors every year crowding this Roman green lawn, perfect as an equestrian circuit.

The location of Piazza di Siena horse show
Piazza di Siena horse show takes place in the area with the same name, in Villa Borghese, a completely pedestrian area. This green area can be reached from the Pincio terrace, by Viale delle Magnolie. The area now hosting the horse show was created in the 18th century by order of Marcantonio IV, prince of the Borghese family, who wanted to recreate a corner of his motherland Siena. In particular, Piazza di Siena was designed taking inspiration by Piazza del Campo, the main square of the Tuscan city, as well as the site of the famous Palio was organized there since the Middle Ages.
After the capture of Rome, in 1870, Villa Borghese and Piazza di Siena became part of the Italian State's heritage. Only a few years later, however, the area was granted as a public space where any kind of event could take place. From 1907 to 1909, the peculiar conformation of Piazza di Siena was used for the Italian athletics championships. From 1910 until 1922, Piazza di Siena was the set of historical events and other celebrations until it became the home of one of the most important equestrian events in Italy and the world. 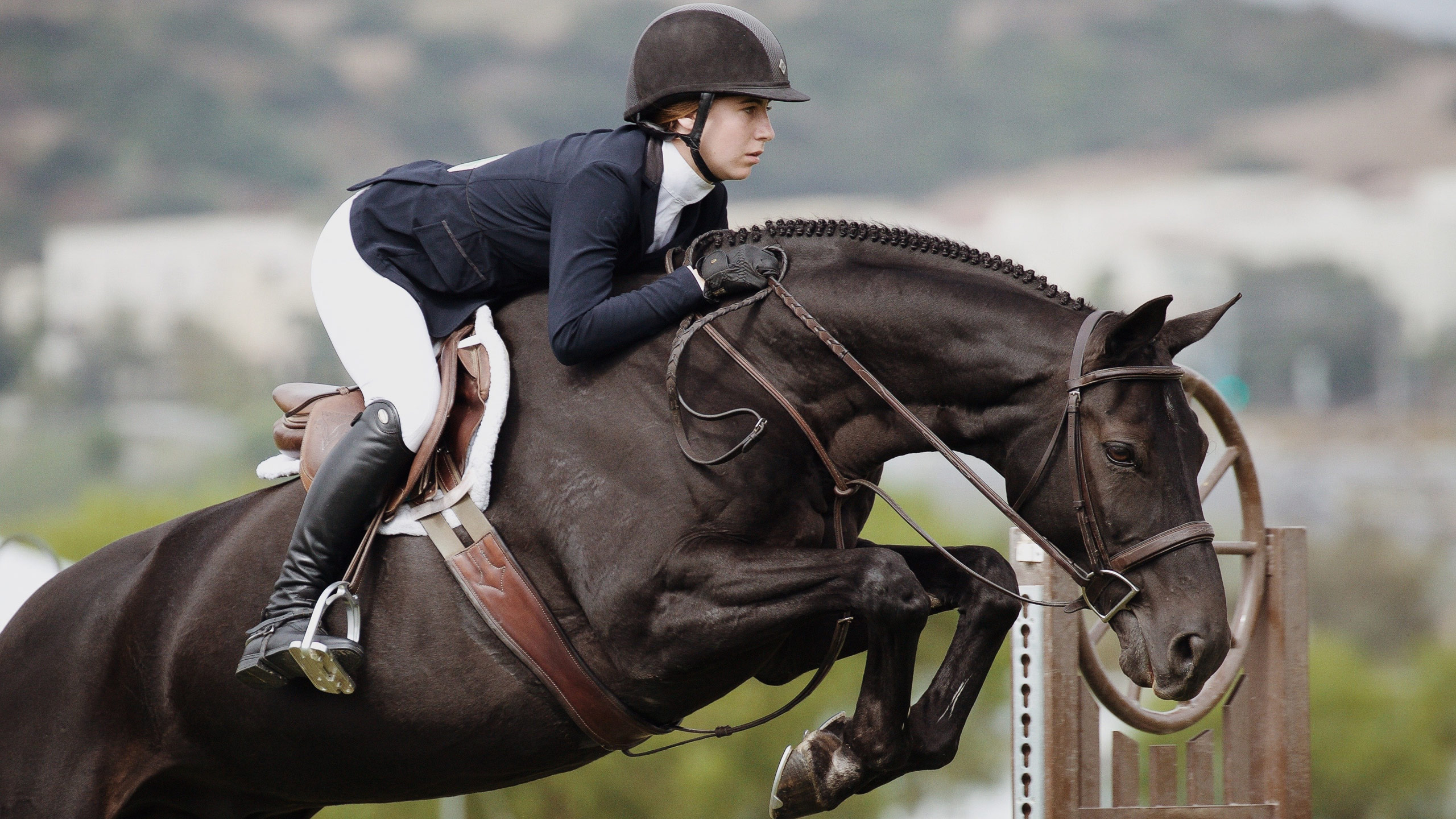 Piazza di Siena: 2019's edition
Piazza di Siena's 2019 edition will be an unmissable event. The competition will take place from May 20th to May 26th, and the riders of the strongest international teams of the moment will take the field. It will start on May 20th by the tournament called Italy Polo Challenge, as polo will be the great protagonist of the day. On 21st, the day will be full of obstacle races, divided according to the age of the rider and of the horse. On 22nd, there will be the final of the Italy Polo Challenge and the second round of the races of the previous day. On May 23rf, 24th and 25th the program will include several group competitions which will decide the grid of the final day. Indeed, on May 26th, Piazza di Siena horse show will reach its sublimation. One of the highlights of the day is the final of the President's Cup.
The event will end by the awards and the so-called "carousels", that is the parades of the cavalry belong to the Carabinieri in full-dress uniform. An event much loved by Romans and by the several tourists dreaming every year with these excellent riders, parading fluid rhythms and movements hard for the animals and their conductors. You can watch Palio di Siena as a spectator exclusively purchasing the appropriate ticket "for a day or for the entire program).

What to see in Rome after Piazza di Siena horse show
Fans of horse shows who will travel to Rome to attend the annual Piazza di Siena will be able to discover other beautiful areas of the capital. Indeed, Piazza di Siena is located in the centre of the city, and from there it is quite simple to visit other areas. Villa Borghese deserves more than a visit. It actually is the largest park in Rome, a destination for hours of relaxation for both Romans and tourists. Inside the park, there are many different areas, each one characterized by a different architectural style. There is the Italian garden, for example, but also many English-style areas as well as artificial lakes and beautiful architectural buildings.
The Pincio terrace is another must-see in Villa Borghese, with its gallery of busts of famous people. Inside the Villa there is also the Gallery with the same name, today home of temporary art exhibitions and permanent collections. For those travelling with children, a visit to the zoo of Rome, known as the Bioparco, which is always inside the Villa Borghese, is a must: there are many animals (also exotic ones) hosted in areas reflecting their natural habitat. Even movie lovers will find something interesting at Villa Borghese. One of the ancient hunting lodges in its interior, the well-known Casina delle Rose, since 2011, after an intense renovation and recovery, is the site of the interactive and full of interesting memorabilia Cinema Museum.