Rome is a versatile city suitable for tourists of any age and background. In addition to the several historical and artistic attractions, there are many cultural events in any season in the capital. Among all those proposed, some take place yearly to facilitate the spectators, offering tourists a precise appointment. An unmissable autumn event in Rome is the Film Festival, which in 2019 will take place from October 17th to 27th. This event has always involved both enthusiasts and professionals in the sector for thirteen years. In addition to this, great space is given to young adolescents who have the opportunity to create, get involved and talk about themselves. In short, Rome Film Festival is a complete 360-degree event that involves the entire population. Therefore, if you are planning a visit to the capital in that period, it is highly recommended to buy the ticket and visit this event: thanks to the vastness of the appointments you will not be disappointed.

Rome Film Festival: the origins
This event was previously known as the Rome International Film Festival. The first edition took place in 2006 and it was focused on competitiveness. After 2013, it became non-competitive and, for this reason, the audience establishes the winner of each of the existing categories. These can be identified as Cinema D'oggi, Gala, Alice nella città, Mondo Genre, Prospettive Italia and the Film Market. As for the first category, it brings together films by young people and famous authors; Gala provides the vision of original and popular films part of the new season; Alice nella città is for a young audience, evaluating movies; Mondo Genere includes movies of several different genres; Prospettive D'Italia focuses on Italian news and trends, and finally the Film Market is exclusively aimed at professionals in the sector with screenings and sales.
In addition to it, for eight years, the awarded went to the best director, the best actor and actress, the best movie, the special prize of the Marc'Aurelio jury, the one for the actor and the emerging actress destined therefore to young people, the one for the best script, for the technical contribution, for the emerging producer, the audience prize, two prizes reserved to short films and, finally, the one for the best Italian documentary. However, nowadays prizes are no longer given as it is no longer a competition but a cultural event. 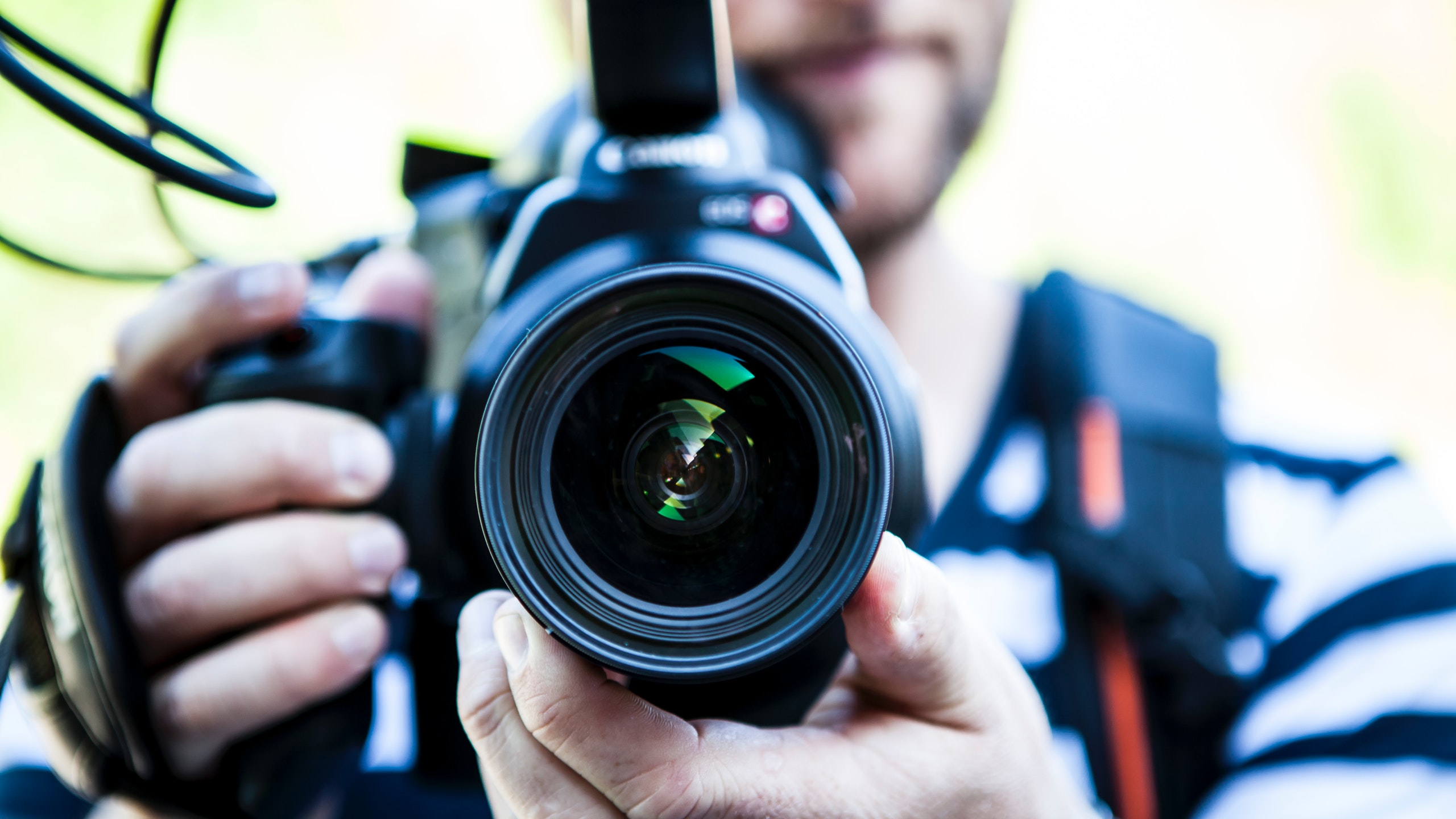 Rome Film Festival: the origins
In 2019, the event will take place from October 17th to 27th at the Parco della Musica auditorium, designed by the renowned architect Renzo Piano. However, since it is a dynamic event, other areas of the city of Rome will be also included. Not only films but also debates will be projected, together with conferences, meetings and exhibitions. 1300 square metres are available for the Film Festival embellished by the classic red carpet, 60 metres long, placed along the avenue leading to the auditorium cavea. There are five rooms available. The first is the Sala Santa Cecilia, the largest one with 2000 seats. Then, the Sala Sinopoli, slightly smaller (1000 seats) and then the smallest rooms Sala Petrassi (650 seats), Studio Theater (300 seats) and Studio 3 with 80 seats. On the contrary, the auditorium mainly hosts exhibitions and reviews. A novelty of this year's event are the close encounters with the authors, the protagonists of the films and the various actors. We can't miss to name the MAXXI, or the National Museum of Arts of the XXI century which hosts a good part of the program of the Rome Film Festival. In addition to this, in front of the auditorium there is the Cinema Village, where public services are placed. Subsequently, each year collateral initiatives took place having cinema as their central theme.

Alice nella città
Particularly relevant within the Rome Film Festival event is Alice nella città. This competition is aimed at young people between 11 and 14 years old. In order to participate, it is necessary to send a short film less than 30 minutes long. All film genres and from all over the world are accepted. As for the direction, it is possible to be helped by a director of any age. The deadline for sending the film this year is August 19th, 2019. Instead, if on the contrary you want to be part of the 100 jurors, you must send your application available for all young Romans aged between 11 and 14, starting from April 5th until the 17th of the same month. Alice nella Città also allows today's young people to become part of the world of cinema, giving them an excellent opportunity for growth and to express their passions and desires.

Useful information
If you wish to take part to the event, it is important to buy a ticket, which can be purchased at the Museum ticket office or on the Vivaticket website. As for the complete schedule of the Rome Film Festival, nothing official has yet been released and therefore we will still have to wait a few months. However, until April 14th, the CinemaAIMAXXI event is underway - now its sixth edition -, considered one of the most important cultural events with different reviews, film-clubs and presentations of the main news of the television series.
In conclusion, the Rome Film Festival is one of the most awaited autumn events in the capital, by the young people as by the rest of the population. There are many dates and appointments to be marked on the agenda, including exhibitions, lectures, debates and visions of films that will make the week go by quickly. Rome Film Festival is recommended to all movie fans and those who want to discover a little more about this world.