Events in Rome: Saint John celebrations and the night of the witches

During the night between 23rd and 24th June, people in Rome used to celebrate the "night of the witches", a popular festivity dedicated to Saint John the Baptist. It was one of the most important celebrations of the Italian capital.

The festivity of Saint Giovanni in Rome: tradition and mystery during the night of June 24th
The festivity of Saint John in Rome was introduced at the end of 1800. As its celebration used to take place close to the summer solstice, it was considered mysterious and magic.
According to the tradition, it actually was the night during which the demons could attack Rome, so it was very important to protect it by magic rituals and exorcisms. During this night, the baths of the Tiber used to be opened to the public, and the inhabitants of the Eternal City could bathe in the fountain of Saint John. They believed there would have been miracles during that day.
It was a very important celebration for the Roman people as they had several traditions connected to that night. Women were the absolute protagonists of the celebration: they often used to wear man clothes to camouflage themselves. They were considered guilty of Saint John martyrdom, so they were not allowed to enter the basilica. They had to stop outside and ask for a donation to men. 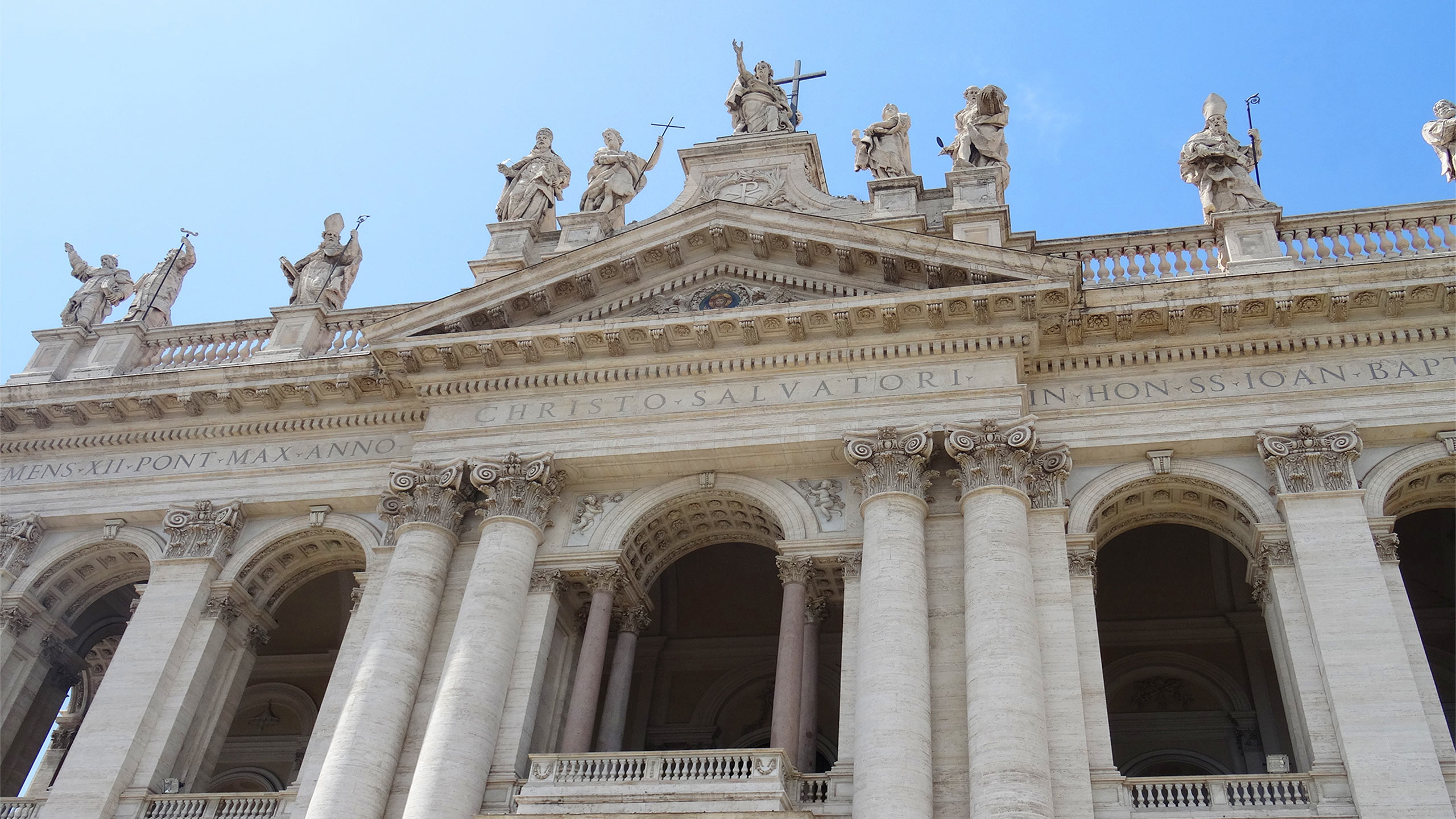 Eating snails on Saint John's day, in Rome
Roman people travelled from all over the city to San Giovanni in Laterano square to celebrate the saint, but also to eat snails in the taverns and in the street. Why the snails? This animal had a very important value: the horns of the snails represented preoccupation and sorrow, so eating them meant to exorcise this negativity.

Saint John's day and the night of the witches
The night of Saint John is also called "the night of the witches", as the popular tradition said witches used to meet near the basilica on that night to catch the souls around the city. During that night, witches and wizards were more powerful. The Roman citizens so used to meet to scare the witches and prevent them to collect the herbs they needed to make their magic potions. They used to bring any kind of instrument with them, to make a strong noise that could scare the witches: trumpets, drums, firecrackers, and so on.
During the evening, the square lightened by the torches and the coloured lights, they used to bring there to celebrate Saint John. This celebration soon became a very amusing moment, to eat and drink all together. The favourite wine of the celebrations was the one from the Castelli Romani. People used to sing and invent songs, until the following morning, when the cannon in Castel Sant'Angelo shot, introducing the Pope, for the celebration of the saint mass.

The night of the witches: superstitious rituals
Before going to San Giovanni in Laterano square, the citizens used to make some superstitious rituals to protect their houses while they were away. They had to protect it from any kind of mysterious presence could reach them. Among the most common rituals, there was the habit of putting some salt in front of the main door and cross the brooms, to block the witches out of the door, committed to count the number of salt grains. According to those popular beliefs, the cross was an item the witches really feared, so they could try to get in the houses by the chimney: the citizens so used to make a cross in front of it with the shovels.
The square was decorated by colourful lanterns and garlic. Before the celebrations started, they used to go in the church to take some holy water: it had to be produced right there, so it could be efficient. The last - religious - ritual was to say a prayer two times before sleeping. This was considered the best way to ward off witches and wizards from their own homes.

The feast of Saint John nowadays
If you're wondering what you can still see about this original magic celebration, you'll be glad to know that it hasn't completely got lost. It is not so important as it was in the past, but it has been celebrated again in the last years. The city hall usually organises some activities similar to the original ones of the past. Ancient films and pictures are shown, fire shows take place, together with the snails festival, during which people sing and dance as the ancient citizens did.