Events in Rome: birthday and the foundation of Rome

What is Natale di Roma
The Roman birthday is a secular holiday taking place every year in the Eternal City remembering its foundation. Celebrated since the time of the ancient Roman people, at the time it was called “Romaia” or “Dies Romana”.
It is celebrated on April the 21st, when Romulo founded Rome in 753 BC, according to what the historian Varrone said, thanks to the astrological studies by Lucio Taruzio. The foundation of Rome has created the Roman chronology, because Roman people, from the Republican age till the years of the empire, used to count the years "Ab Urbe Condita" that means "from the foundation of the city". 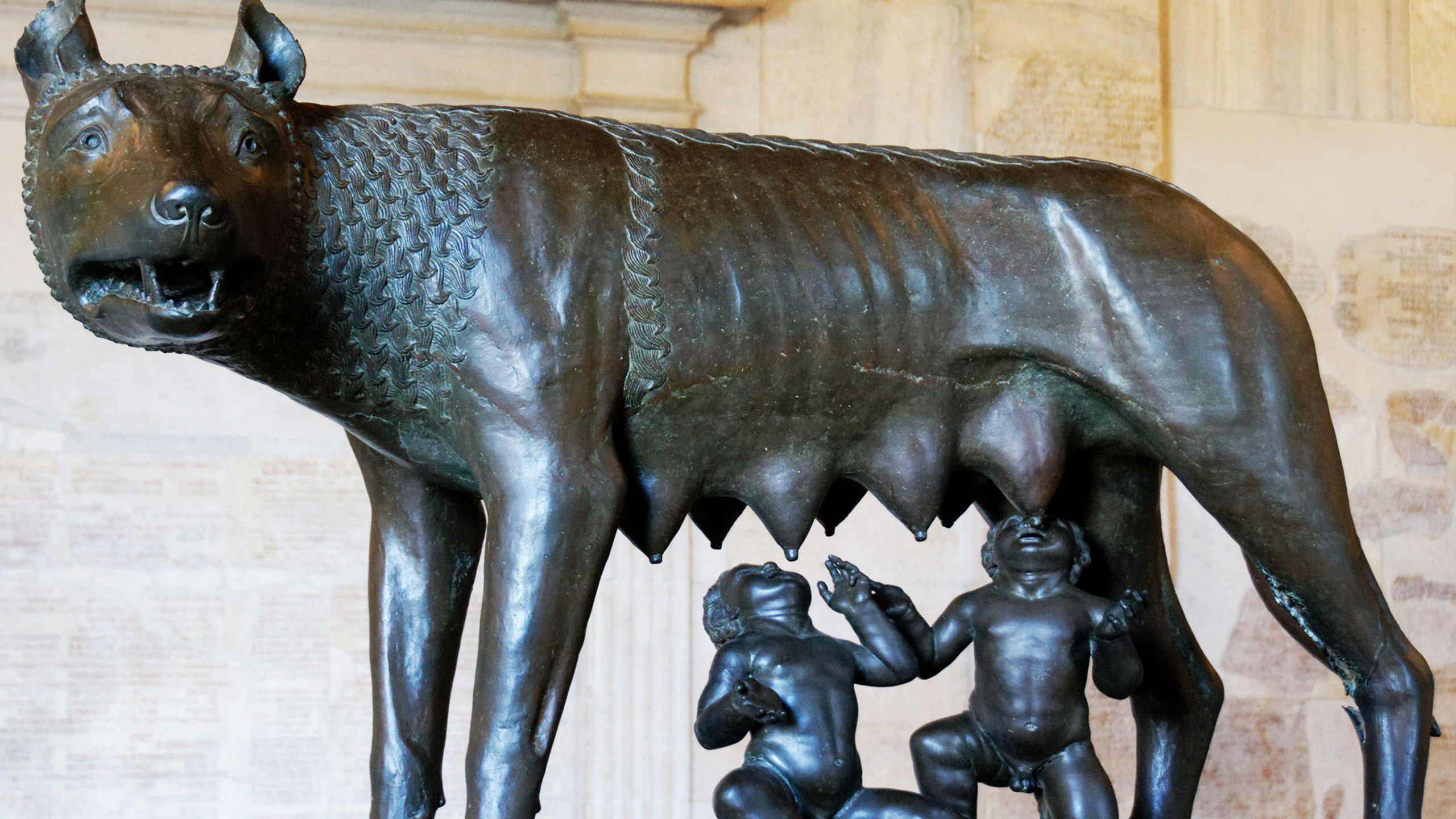 Nowadays, the date of the Roman foundation are considered just a convention, as there are no archaeological evidences able to demonstrate the exact date of birth of the city. What is really confirmed is that during the Bronze Age, a new settlement was situated on the Seven Hills, in a strategic position, in the middle of the most important commercial roads connecting the Magna Graecia, the Etruscan city-states, and the river. Just in the middle of the 18th century B.C., the city currently known as Rome was founded.
The specific place of the foundation of the Eternal City is the current Tiberina island, along the Tiber river, the commercial route connecting Etruria, Lazio, and Campania along the coast. Historians say Rome was founded by the progressive melting of small settlements, until the moment the ones on the Palatino Hill conquered the other hills helped by the territory morphology. It was actually characterized by easy connections reaching the territory around it, enough to expand the control of the area and of the market.

Birthday celebrations in the ancient times in Rome
In the ancient times, the Roman birthday gained a very important role in the empire. The celebration of the Urbs anniversary actually became a propaganda, getting even more important by the time, especially during the reign of Emperor Claudius. In the 248 A.D., during the reign of Philip the Arabian, the first Roman Millennium was celebrated; the event became the symbol of a new age, called “Saeculum Novum”.
By the development of Christianity, the Roman birthday became less practical and more symbolic. One of the reasons boosting this symbolic value was the decision of celebrating Saint Cesareo on April 21st, making him the pattern of the Caesars. In this way, they could celebrate the foundation of Rome, the emperor and his protector, too. 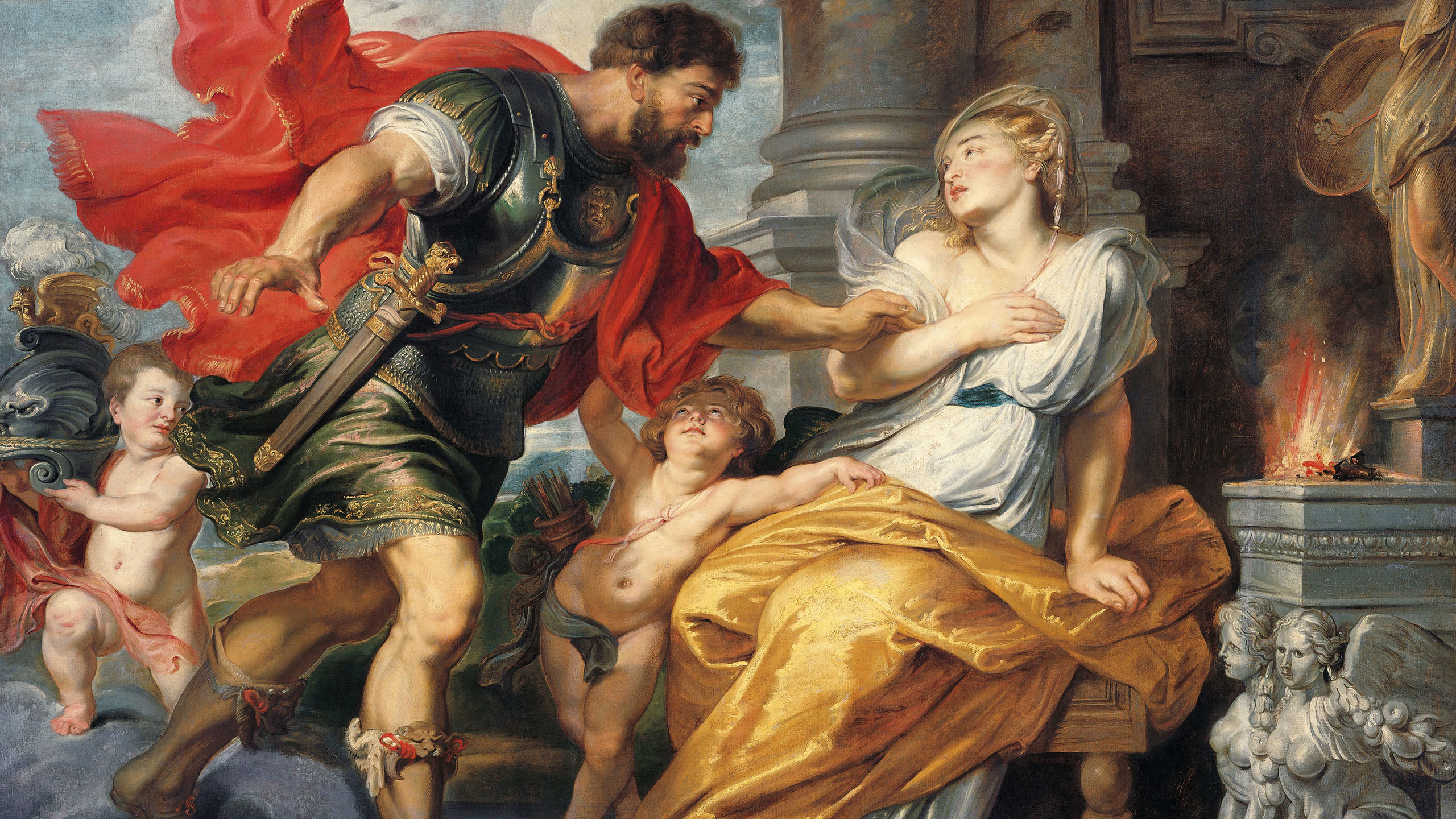 The Roman birthday in the modern age
By the end of the Western Roman Empire, the Roman birthday lost its importance, until being forgotten. It was restored during the Renaissance as a tradition, and then celebrated in the spring of 1849, after the Roman Republic was proclaimed.
Also during Fascism, they started to celebrate the event again, but it was just a strategy to claim the Roman origins to let the country role in history be acknowledged. By a law of 1924, the Labour Day was moved from May the 1st to April the 21st, so that the two festivities could be merged. In 1945, the law was cancelled and the Labour Day started to be celebrated on May 1st again. April 21st continued to be considered only the Roman birthday in the Italian capital.

Roman birthday celebrations nowadays
Nowadays, Roman birthday is celebrated by cultural events, official celebrations, historical anniversaries, exhibitions, education events, concerts, shows, and recreational manifestations taking place on April 21st and 22nd. Usually, they take place thanks to the cooperation of cultural institutions, and one of the most important and attracting events of the last years is the open air theatre.
The shows take place in Via Petroselli, and they let you discover different features of Rome, referring to the theatre masterpieces depicting the city. They start from the ancient theatre by Plautus, till Alberto Sordi and other contemporary artists. There are also several opportunities available for tourists and Roman citizen such as:
- extraordinary and free opening of town museums, of the Ara Pacis, the Archaeological area of Settecamini and the town Rose garden;
- concerts by Roman and military bands, in addition to some by the most important Italian artists; - historical representations by the Gruppo Storico Romano, taking place in the Circo Massimo, in Via dei Fori Imperiali;
- the marathon of poetry by some of the most important Roman literature exponents; - free projections by Casa del Cinema, organised by the Fondazione Cinema per Roma: they are reviews about the most important Roman cinema protagonists;
- Teatro dell'Opera events: peculiar importance is given to the treble voices, singing traditional and modern songs;
- the Festival of emergent music, to give to new musicians and singers the opportunity to be discovered in the Roman panorama;
- open air shows all over the city, including jugglers, fire eaters and stilts.

Institutional events
Roman birthday celebrations include also institutional events. They start on April the 21st in the morning by the deposition of a bay crown on the monument of the Milite Ignoto in Piazza Venezia, by the mayor of the city.
After that, the official ceremony takes place, to commemorate the anniversary of the foundation of the city and the exhibition in Piazza del Campidoglio by the Roman police music band. However, many types of events take place in Piazza del Campidoglio and other areas of the Eternal City.