Events in Rome: history and fun facts about the Jubilee

A bond almost one thousand years old joins the city of Rome with the Jubilee.
The event takes its origins in the Jewish religion, celebrating a sabbatical year every 50 years. The Jewish tradition also included the release of all the slaves; the same features characterized the Catholic Jubilee, confirming how monotheist religions are connecting together. Here you are history and fun facts about the Jubilee, from 1300 till nowadays.

History of the Jubilee
The first Jubilee of the Catholic Church took place in 1300, by Pope Boniface VIII. Pope Benedetto Caetani, linked to Anagni (the city of the Popes), established the first Catholic Church's Jubilee year.
The last ordinary Jubilee took place in 2000 and it was celebrated by Pope Giovanni Paolo II. Three years after the first Jubilee, Pope Boniface VIII died, after having been arrested by the French army of King Philip IV.
Differently from the Jewish tradition, at the beginning, they decided the Jubilee had to take place every 100 years. However, by the time, the various Popes did several changes. Fifty years after the first Jubilee, Pope Clement VI decided to align the Christian and the Jewish Jubilees, establishing the holy year had to take place every 50 years.
A further change was done by Pope Urban VI, who reduced the gap to 33 years. A strongly symbolic number, as it was strictly connected with Jesus Christ age.
Nowadays, we celebrate an ordinary Jubilee every 25 years. This appointment was decided in 1475, by Pope Paolo II and Niccolò V.
In 2000, during the Jubilee celebrated by Pope Giovanni Paolo II, there were 24 millions of pilgrims visiting Rome to take part to the holy year, obtaining the plenary indulgence ensured by the Catholic Church. The first modern Jubilee dates back to 1950, when the pilgrims arrived in Rome by plane. It was the Jubilee with the biggest quantity of participants until that time, with more than 2 millions of pilgrims. 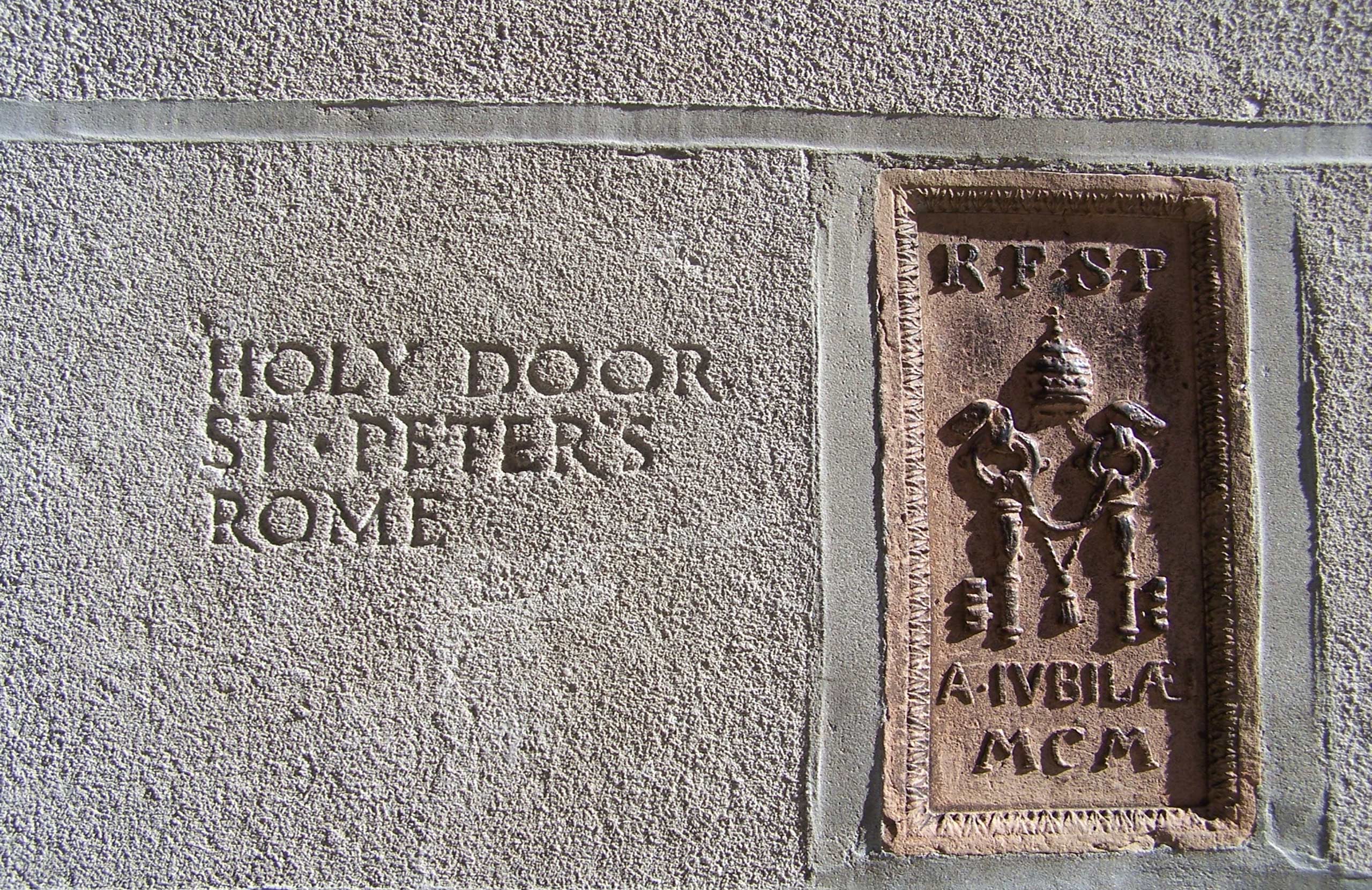 During 700 years of history, the Jubilee has experienced several scandals, A monk which the most important is the one concerning the indulgences purchasing. in 1450, Pope Niccolò V actually established the indulgence could be obtained by a money payment. This is the reason why it is also called the Golden Year. There have been 25 ordinary jubilees. The next will take place in 2025, and it will be number 26.
The last extraordinary Jubilee - named the Mercy jubilee - took place from December 2015 to November 2016, proclaimed by Pope Francesco I.

Fun facts about the Jubilee: meaning and the "corrida"
Do you know the word Jubilee comes from the Jewish term "yobel" that refers to a peculiar type of woodwind instruments? The “yobel” is the horn used to officially start the Jubilee. The Jubilee was born in 1303 for a more practical than spiritual need.
There actually were hundreds of supporters visiting Rome as since the 7th century it has played the role of holy city Jerusalem had. By the institution of the Jubilee, they tried to stop the flows of people around the world, trying to focusing it in Rome. If we can say at the beginning there was a certain balance, in some historical periods, serious problems affected the Jubilee and the City of Rome too.
One of the most incredible episodes during the Holy Year took place during the pontificate of Alexander VI Borgia. The scandal took place in Piazza San Pietro, where they used to run real corridas. Participants included Cesare Borgia, also known as the Duke Valentino. He used to enforce the toreadors to let them kill the bulls, launching arrows and swords toward them. Bullfights were suspended only two centuries later, by Pope Gregory VIII.

Fun facts about the Jubilee: the vices and the plague
You should know the Jubilee took place late only once in 700 years of history: it was 1600, when Pope Clement VIII was absent in the moment he had to inaugurate the holy year. The beginning of the Jubilee was delayed one week later, so taking place on the 31st of December, instead of the 24th.
However, Pope Clement VIII had a reason to do it: he was affected by an attack of gout. The pontificate of Ippolito Aldobrandini went on during the following 13 years, until his death. History books tell that during the Jubilee in 1600, Giordano Bruno was condemned to death, and burnt on February 17th, in Campo de' Fiori.
The Jubilee has never cancelled some typical clerical vices: one of them was the use of tobacco in the church, very common among hundreds of priests in the Vatican. In addition to the vices, the Jubilee has often been affected by terrible epidemics.
One of the most dramatic pages was written during the Jubilee of 1400, ravaged by the black plague. Since that year, only those who could demonstrate to be healthy by an official document could take part to the Jubilee.
The famous sentence "all the Roman people became hosts" shows a big business came out since the first years of the jubilee. Thousands of people visited the city asking for a place where to sleep and eat. This is the reason why the common proverb was invented, to refer to the consequent business the pilgrims created.
The last fun fact we want to tell you about the Jubilee is the double aspect it can have according to the situation: it can be ordinary or extraordinary. We say a Jubilee is ordinary when it takes place every 25 years as the program establishes. If it is connected to a personal choice by the Pope, so it is an extraordinary jubilee. The next ordinary Jubilee will take place in 2025, 25 years after the Jubilee of 2000.