Events in Rome: the Ara Pacis Museum hosts the exhibition about the controversial life of Emperor Claudius

If you are visiting the capital, until October 27th 2019, at the Ara Pacis Museum in Rome, you can admire the exhibition entitled: Claudio Imperatore. Messalina, Agrippina and the shadows of a dynasty. If you love history and the characters of the ancient Rome, this is a great opportunity to discover fun facts and events connected with this Emperor.

Claudio's works, life and story
The Ara Pacis offers you can a lively, original and complete set-up to discover an exhibition full of sound and visual suggestions that tell about the highlights of Tiberius Claudius Caesar Augustus Germanicus's life.
The Ara Pacis Museum hosts this great exhibition dedicated not only to the Emperor, but also to Agrippina and Messalina, with a wide overview of the shadows that characterized the fate of the dynasty.
The exhibition was designed by the Museum of Fine Arts in Lyon that had already hosted the exhibition in France - until March 4th - with a great success. The project was curated by Francois Chausson, Geneviève Galliano and Zètema Organization.
The exhibition will bring you in journey through the events, the life and the reign of the much-discussed Roman emperor, starting from 10 BC in Lyon - year of his birth - until the day of his death in Rome, in 54 AD.
It is an itinerary to discover the relation he had with his Germanic brother, a very famous character, and with Augustus, up to show the tragic relationship the emperor had with his wives Agrippina and Messalina. The well-reconstructed background of the Roman imperial court emphasizes the controversial events that characterized the Julio-Claudian dynasty. 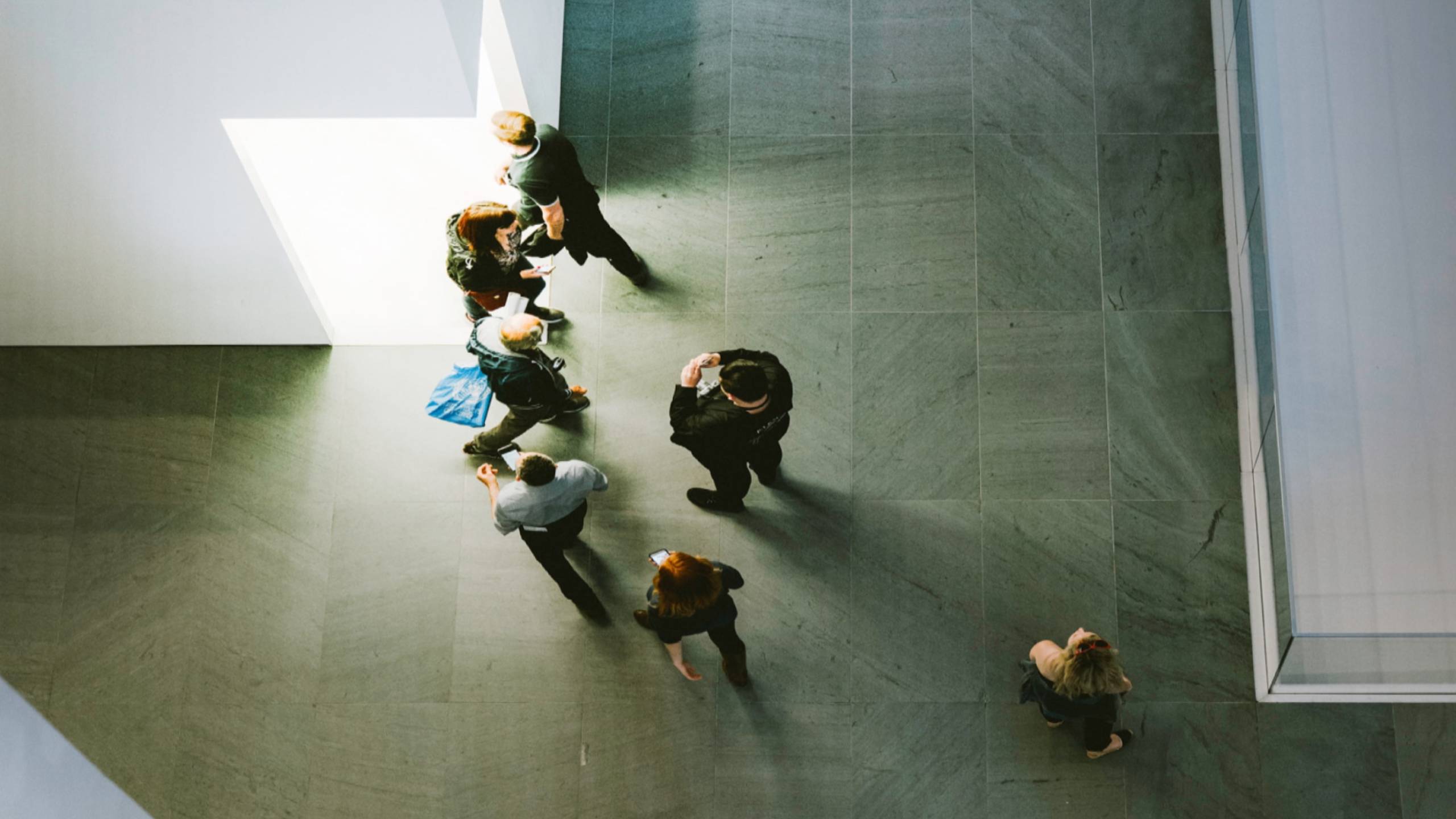 The story of Emperor Claudius
Claudio had a truly singular fate: the completely exceptional events of his life, made of court intrigues, blood and political choices are interesting features that could be compared to the best scripts of films or TV series; however, everything really took place in the panorama of the ancient Rome, more than 2000 years ago.
He was the first emperor to be born outside the walls of the Italian territory, in Lyon, and he had been an unlikely candidate to lead the empire for a long time. Augustus preferred his brother, Germanicus, because he strongly doubted about his political qualities, reason why Claudio didn't take part to political life until the age of 47, hidden by the family because of some physical infirmity. This situation protected him from death, as he did not get involved in events that brought many politicians to death under the control of Caligula and Tiberius.
Germanicus, died in suspicious circumstances and his son Caligula was chosen by the people to be his successor, direct heir of the fame of his father. Caligula was stabbed in his palace and Claudio found himself involved in an unprecedented political crisis. At the age of 50, Tiberius Claudius Caesar Augustus Germanicus became Emperor of Rome, acclaimed by the people after an exhausting economic-political negotiation with the Praetorians, the military corps.

Messalina and Agrippina
In this story made up of court intrigues, political crises and assassinations, the love implications and passionate complications could not miss. Claudio had four wives, and all his marriages were characterized by tragic events, conspiracies and intrigues.
His third wife was Messalina, 35 years younger than the Emperor, known for her numerous - presumed or real - vices. She was Britannicus's mother, the first heir of the Julio-Claudian dynasty, and she couldn't have a long life. Messalina was actually killed with the consent of Claudio, and also Britannicus had the same tragic destiny: he never achieved the power, because he was murdered still a teenager by his stepbrother, Nero, who then became famous for having set fire to the whole city of Rome.
Claudio's fourth and final marriage had a very costly value: the union with his granddaughter Agrippina was fatal for him. Daughter of Germanicus and sister of Caligula, Agrippina is considered the responsible of the death of the Emperor, probably by poisoning. After Claudio's death, he was deified and a temple dedicated to him on the Celio was built. His successor was the son of Agrippina: Nero.

A journey through history
This exhibition itinerary traces a different image of Claudio, compared to that highlighted in the past by the ancient authors, who set him along the paths of history in a not so positive but dark way. Thanks to the work of archaeologists and historians, we can discover the features of an emperor who hadn't taken part to the political life for 47 years, but he showed excellent capacities of leading his people, contributing to administrative development thanks to his legislation, promoting large and important public works and economical reforms.
The result is a new description of a real historical character, with really amazing installations and narrative structure. The Ara Pacis Museum contains the altar with tha same name dedicated to Augustus, inaugurated in 1938 and attracting many people every year, thanks to its always new and well structured events and exhibitions. It is located in via Lungotevere in Augusta, in the corner of Via Tomacelli, and it is open every day from 9 am to 7pm. Spending your holiday in Rome will allow you to admire the most extraordinary and influential works of the Roman period, whose empire profoundly marked the fate of humanity and historical events.
This exhibition is an event you can't miss, particularly suitable for both history and archaeology lovers and curious tourists who want to totally immerse themselves in the historical atmosphere of the richest city in the world of historical and cultural heritage. The museum is about 4 kilometres and a half from the cù, and it is possible to reach it on foot or by public transport without particular problems and difficulties.