Events in Rome: the full plan of the Roman summer 2019 events

Summer is the moment of the year dedicated to fun, relaxation and to the discovery of new passions. The cities of art and the vacation spots are assaulted by tourists and it is the best moment for concerts, exhibitions and conferences.
Rome is the queen of the events and the summer 2019 will offer several surprises that will enjoy the Romans and the tourists during the warmer months.

Music is landing in Rome
On June 23rd the Roma Summer Fest 2019 opens, a music festival that guarantees live concerts until August 2nd. The event will open with a double concert, on June 23rd and 24th: the Maneskin at the Auditorium Parco della Musica Cavea, followed by some of the most popular Italian singers such as Fabrizio Moro, Roberto Angelini, Ainè, Gazzelle, Irama , Bowland, Maneskin, Il Volo, Fiorella Mannoia, Massimo Ranieri, Gigi Proietti, Carmina Burana and Federico Zampaglione of Tiromancino. But the festival will also have the pleasure of hosting international singers who have made entire generations dance and dream: Thom Yorke, Steve Hackett, Skunk Anansie, Tears for Fears, Thirty Second To Mars, Toto, Aurora, Diana Krall, Ben Harper, Take That, Apparat, The Cinematic Orchestra, Rufus Wainwright and Angelique Kidjo.
The evocative Terme di Caracalla are the perfect place to enjoy author's music. For this reason, they have been chosen to pay homage to masters like Francesco de Gregori (June 11th and 12th) and Ennio Morricone (from June 15th to 23rd). Morricone - the master - will personally lead the orchestra performing his soundtracks that enchanted Hollywood itself. In this series of concerts, the 90-year-old master will give his personal and official farewell to the cinema.
Among the most famous stars on tour in Rome, there will be Ed Sheeran, the talented British singer a hit in all countries for the last years. Ed Sheeran will land in Rome on June 16h with a concert at the Olympic Stadium.
Another great internationally renowned singer who has been riding the scenes for over a decade will also arrive in Rome in June. We are talking about Anastacia: she will perform at the Valmontone Summer Festival on Saturday 15th: the singer with the typical black voice will perform all the songs that made her famous throughout the world.
On June 19th, at the Auditorium Parco della Musica there a tribute to two great singers of Italian music, whose songs are known to everybody, will take place: Lucio Battisti and Lucio Dalla. The "Semplice Lucio" event supports the Italian non-profit organization Cuore e Circolazione will be presented by Pino Insegno. 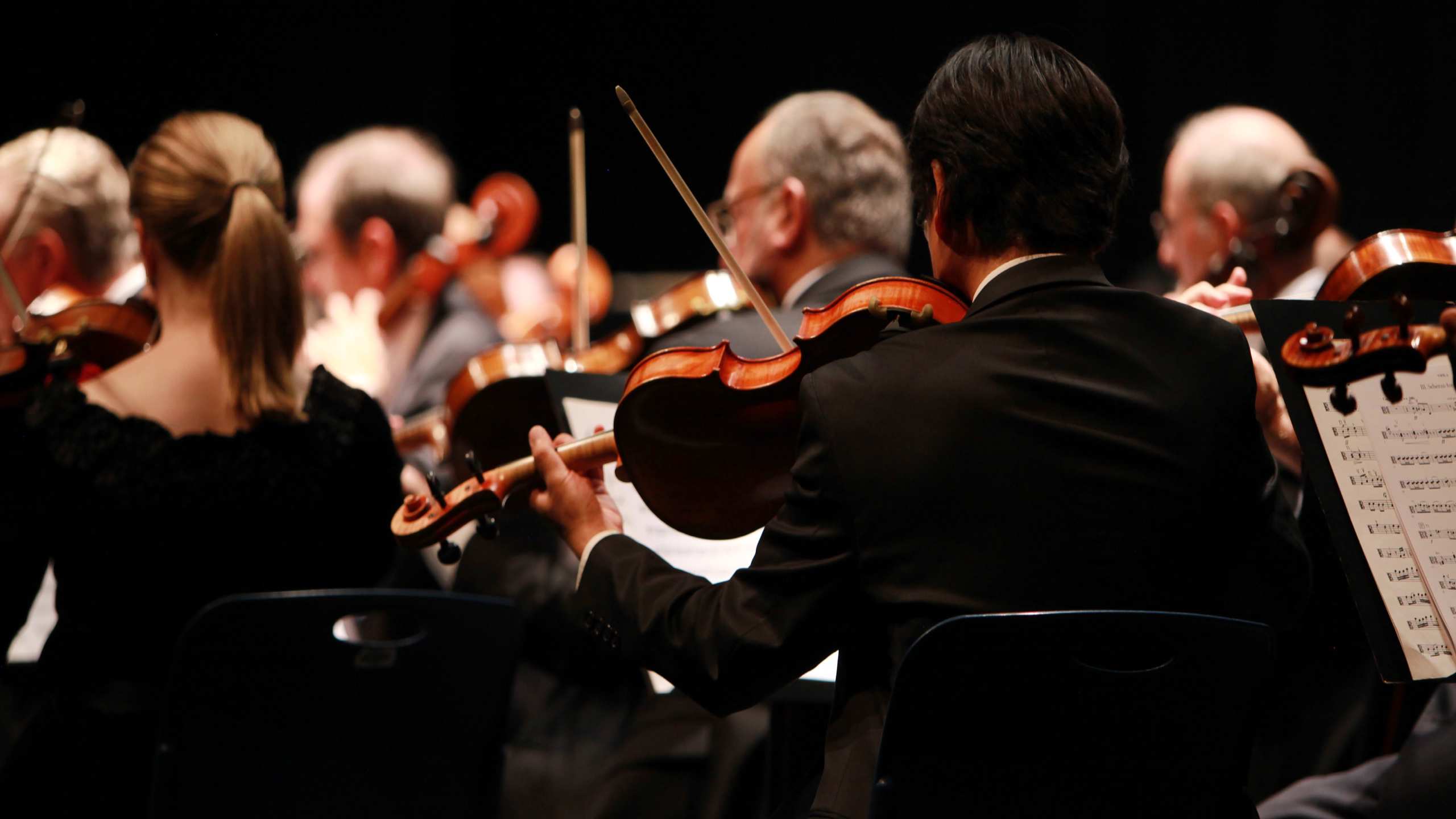 Many shows for a hot Roman summer
Not only music in Rome, but also shows! In just three months, there will be numerous appointments, as well as plenty of choices.
The Terme di Caracalla will host not only concerts, but also the much loved Italian writer Andrea Camilleri. On July 15th, Camilleri will bring to the stage his latest work, "Autodifesa di Caino", a book that aims to analyse the story of Cain and how he managed to kill his brother Abel. The author's own voice will accompany the audience in this discovery and narration.
The timeless Gigi Proietti, always a lover of theatre, will perform at the Auditorium Parco della Musica on July 18th with the show "Cavalli di Battaglia". Proietti will remember the repertoire that made him famous and loved by the Italian audience: it will be a popular show, offering drama, singing, mime, poetry, with comic and multicultural features.
Summer, however, is the season for children, it is the period when they can have fun and rest after the end of school. Here is a show specifically designed for them: Little Red Riding Hood. From June 1st to 16th, at San Carlino in Villa Borghese, you can live the famous fairy tale of Little Red Riding Hood and his adventures to reach his sick grandmother again. A very ancient but always fashionable fairy tale.

Summer nights in Rome
Summer is especially loved for the possibility of staying far from home, until late without having to get cold and, above all, without getting bored. Evening is also the best time to discover suggestive corners of the Eternal City.
Here you are the evening guided tours available from the first until June 13th:
• Along Dan Brown footsteps: Angels and Demons in Rome. Dan Brown's best seller becomes a map you can follow in the middle of the night, rediscovering the monuments mentioned in the book.
• Night tour of the Imperial Forums. A guided tour along the streets of the forums with the participation of actors who will cheer the walk with stories, curiosities and anecdotes.
• The Borgia's: sensuality in charge. Everybody knows how important and influential the Borgia's were, without forgetting their murky secrets, incest and murders. This guided tour goes around some of the symbolic places of Borgia's power: you will find out more about this powerful family, their flaws, their merits and, of course, their misdeeds.
• Esoteric Rome: heretics, magicians and witches in the Rome of the Inquisition. This tour will deal with a hot and intriguing topic: the dark times of persecution, black magic and accusations made against private citizens. The years of the Inquisition were certainly terrible and bloody, but they still manage to tickle the curiosity of many people.
• Vatican Museums: night openings. Every Friday until October 25th, it will be possible to visit the museums, the Superior Galleries, the Raphael Rooms, some rooms of the Borgia Apartment, the Modern Religious Art Collection and, of course, the Sistine Chapel.
• The Moon on the Colosseum 2019: the dream of the gladiator. The Colosseum is the symbol of Rome and to live it differently than usual, this tour was established. Until January 6th 2020, every evening a group of 25 people will be able to visit the interiors and the basements of the Colosseum, accompanied not only by expert guides but also by multimedia supports.

These are just some of the countless events that will liven up Rome during summer 2019: an event for everybody!