Events in Rome: the great concerts in the capital, in 2019

What's better than listening to live music, by your favourite artist? And if the location was suggestive or particularly engaging? If you are looking for this, then you must necessarily take into account the proposals of Rome. The schedule of concerts in Rome during 2019 is indeed particularly rich and interesting and, above all, able to satisfy the musical tastes of a very large audience, thanks to the different kinds of music that will be proposed.

Which concerts can you see in Rome?
Let's immediately start by a great event in a truly evocative setting: the Terme di Caracalla - the Baths of Caracalla. The unmissable events take place on 20th and 21st July, when Mark Knopfler - historical leader of the Dire Straits - will perform with his band. The Roman archaeological site will welcome the Knoplfler's band of ten professionals who will play the songs of the last solo album, released last November, joined by famous songs by the group. As usual, the best performances of Mark Knopfler are the live ones, able to share truly and one-of-a-kind emotions and sensations. If you want to participate in this exhibition, you can buy tickets at the points of sale, but also online.

On the other hand, if you love Italian music, the program of the scheduled concerts sees three unmissable events:
- the Tiromancino
- Francesco De Gregori
- Tommaso Paradiso

The Rome Summer Festival will be the location hosting Federico Zampaglione and the Tiromancino, on July 1st: after the success of their latest albums, they will propose some songs of the past, in a very peculiar setting, able to provoke different sensations. Federico and the Ensemble Symphony Orchestra will propose an engaging and warm sound, creating a mixture of music and images and a unique atmosphere for the spectators. 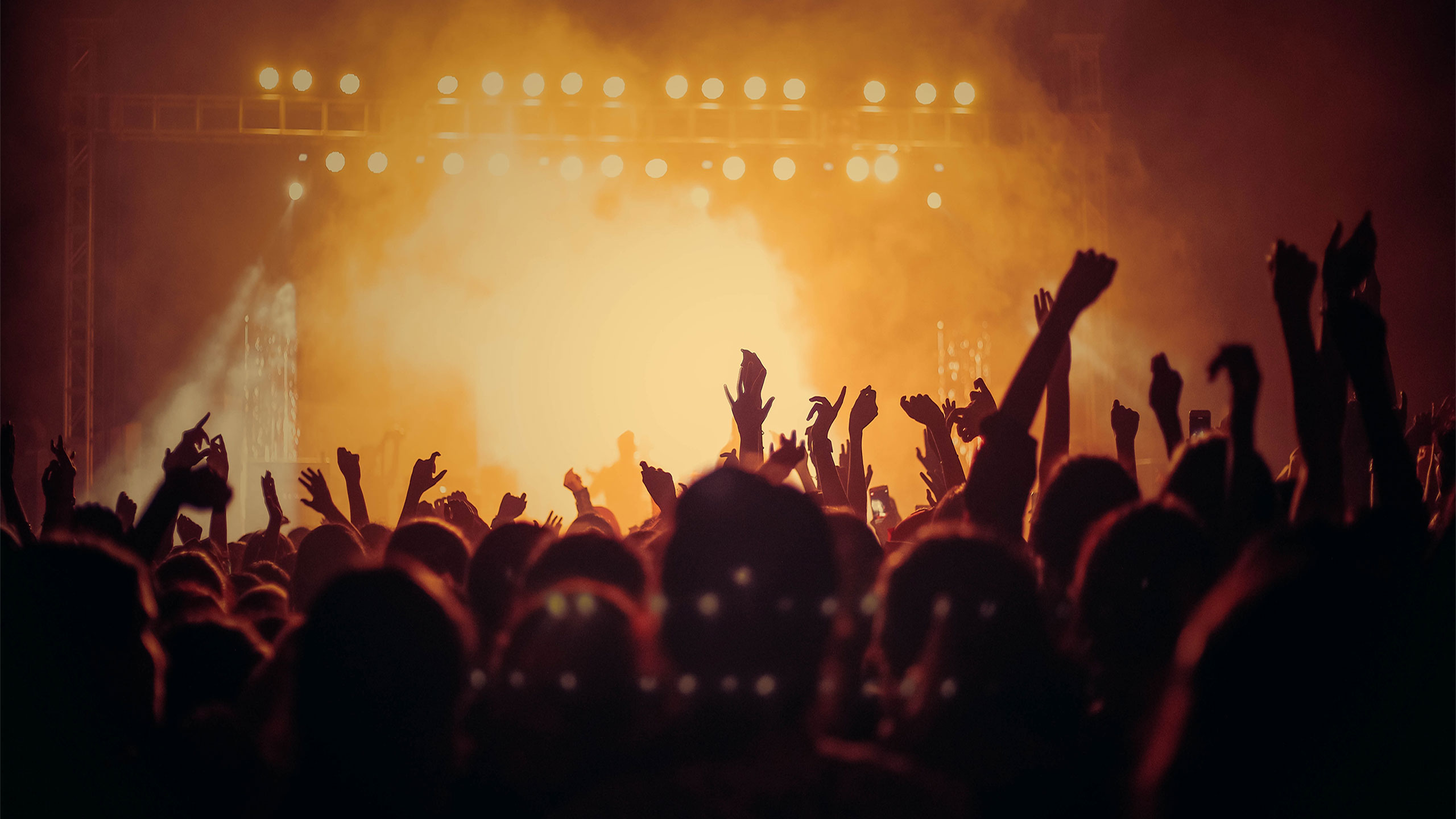 Another unmissable event will take place at Terme di Caracalla: Francesco De Gregori's concert. On June 11th, the Roman singer-songwriter will take the stage in a completely new version, accompanied by a real orchestra. In this way, most of the successes of his long career will be played in a new way and with symphonic characteristics, giving life to a truly exceptional event. The concert will also be the event opening the musical season at Terme di Caracalla, and it represents the consecration of the artistic work done during all these years by Francesco De Gregori.

Tommaso Paradiso and The Giornalisti, on the other hand, will perform at the Palazzetto dello Sport, continuing their Love Tour, which has already achieved exceptional performances during the winter. The band has announced the concerts will go on in the spring, and Rome will host their performance, for the fourth time. The Palalottomatica will host the concert on 11th April, and a notable success and a probable sold out are expected. For this reason, we suggest you to buy the ticket in advance, if you want not to miss the concert.

The schedule of 2019 concerts in Rome does not end here:
The Olympic Stadium will host one of the idols of the moment: Ultimo. The tour Colpa delle Favole - sold out for 6 times until now - will be in Rome on July 4th, in a location different from the one chosen for the winter tour, entirely set indoor. For the lovers of the Roman song-writer, it will be the occasion to listen to all his most famous songs played in a different way, for a tour through his musical evolution, actually a mix of Italian and hip-hop music. The surprises do not end here! The first summer season concert of the Rock in Rome Summer Fest will see the return of the Take That to the stage, the band that made millions of little girls crazy, all over the world in the nineties.
On June 29th, in the auditorium of the Auditorium Parco della Musica the band will perform live re-proposing most of its successes of the past, in a new version, telling the history of one of the most successful British music groups. The pioneer of this event was the publication of the single "Pray" which will followed by the release of the album "Odissey", containing 27 songs telling the musical evolution of the band. This album is a real journey through present and past, accompanied by images and stories of the various components of the band's life. If you want to go to the concert, visit the website of the event updates. Sound and musicality are assured in the concert of one of the most appreciated artists of the entire planet: Ben Harper.
The splendid setting of the Cavea of the Auditorium Parco della Musica will welcome the musician and his band, ensuring quality performances, as they are able to perfectly mix their different musical genres. Ben Harper - undisputed music artist - will involve the public thanks to the ability to enhance the genres of music, telling about social, political and current issues. It is an absolutely unmissable event, also according to the sold out the tour had in many cities, making Ben Harper and his band international stars.
The same location will host the new musical project by Fiorella Mannoia, on May 23rd, during her new tour entitled "Personale". After the successful three-year tour, Fiorella offers a new musical idea to meet her audience again, ensuring unique sounds. The outdoor stage of the Roma Summer Fest will be the catwalk for a band coming back to Italy after over a decade: the Tears for Fears. On July 9th, Rolando Orzabal and Curt Smith will present their successes of the past, together with their latest album, marking their return after a 13-year-long silence, for the joy of their best fans.