Fun facts about Rome Rome: a city haunted by ghosts...

It has always been said Rome, the Eternal city, has always been populated by many spirits of popes, nobles, artists and even emperors. These mysterious ghosts, at night, with the full moon, are used to leave their graves and aimlessly wander through the Roman squares and streets. Try to imagine these undisturbed ghosts wandering in the dark: if they met someone in their path, they would certainly not miss the opportunity to scare them. Because of this, if you are walking through the narrow streets of Rome, you should be careful, as you may meet one of the terrible ghosts of the Capital.

The Colosseum and its mysterious spirit: The ghost of Messalina infests the Flavian Amphitheater
Messalina was the daughter of a Roman duke, sir Marco Valerio Barbato. When she was adolescent, the young lady was one of the most pursued women of the Italian capital. By the order of emperor Caligola, the girl was forced to marry - when she was just fourteen years old - a forty-years old man, cousin of her mother, named Claudius. He was a stutterer, slavering and even lame man, and it is said Messalina betrayed him many times. Because of her not exactly irreprehensible behaviour, she was killed by Claudius, stubbing her heart. A legend tells Messalina's ghost wanders without peace near the Colosseum, looking for a new love adventure. There are those who also swear they heard this ghost non-stop complaining.

Beatrice Cenci: The most famous spirit haunting Rome
The most famous ghost wandering around the Capital is that of Beatrice Cenci. She was a young Roman noblewoman, who was repeatedly abused by her father, a man with a very violent character. At one point, the girl killed her father, helped by her brothers. When the murder was discovered, Beatrice and her family were beheaded on the bridge leading to Sant'Angelo Castle. It was then told the ghost of this lady appears every year, on the night between 10th and 11th September, right on the bridge where she was murdered. It is also said the spectre of the woman is accompanied by the spirit of the Roman executioner. Between 1796 and 1864, he executed more than 500 people sentenced to death.

Costanza de Cupis: The ghost of Piazza Navona
Costanza de Cupis was a Roman girl of the Renaissance period, admired for her beautiful hands. One day, an artist of the time decided to create a mold of the young woman's hands, to be shown to the people visiting his shop. At one point, a monk, visiting that shop, saw the hands, and predicted their owner would soon lose them. Constance discovered the prophecy and she got speechless. One day, while the woman was sewing, she pricked her finger by a needle. This accident caused her a very bad infection, with consequent amputation of the hand. Constance's health progressively deteriorated, till death. It is whispered if you pass there, on full moon nights, under the windows of the Palace of Piazza Navona, where the young Roman lived, you can sometimes see a white and very delicate hand. 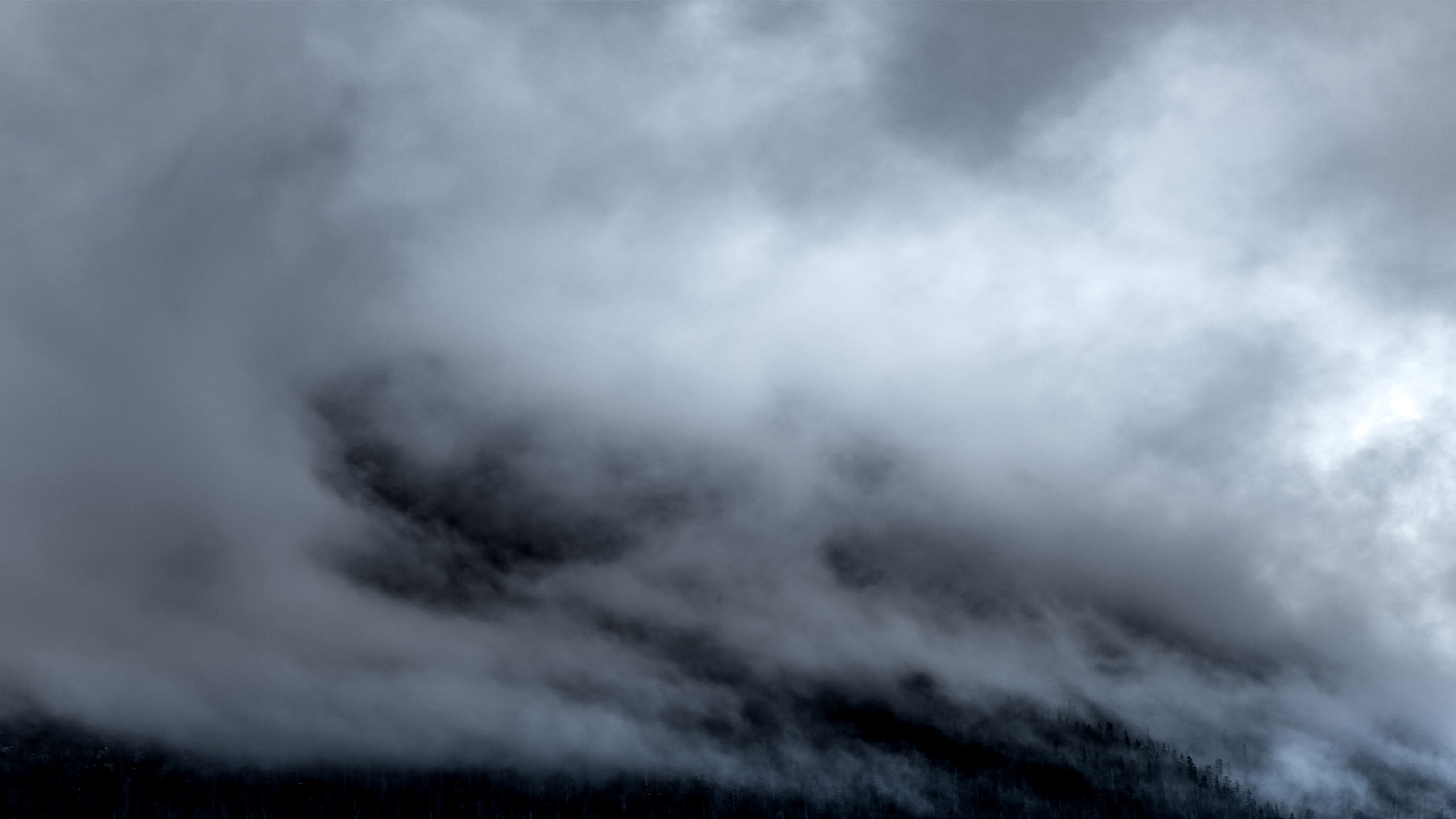 Julius Caesar: The ghost of the Roman consul in the obelisk of San Pietro
Julius Caesar was one of the most important characters in the history of Rome. The consul was killed during a conspiracy and his ashes were kept in a bronze sphere, situated in the obelisk of St. Peter. In 1585, Pope Sixtus V decided to make a hole in the obelisk to see if the remains of Julius Caesar were actually kept inside. The architect Fontana then pierced the bronze sphere and they found a heap of dust, the ashes belonging to the most famous Roman consul. If you want to visit Rome and St. Peter's, be careful, because you might meet the ghost of Julius Caesar, who freely roams in the Vatican Square at night.

Donna Olimpia: The ghost wandering on Ponte Sisto bridge
Olimpia Maidalchini was a young Roman woman born by a not very rich family, from Viterbo. The girl was ambitious, and for this reason she wanted to marry a rich man, to lead a comfortable life. After a first marriage, not very lucky, Olimpia got married to Pamphilio Pamphilj, who was more than thirty years older than her. Moreover, he was the brother of Pope Innocent X. Thanks to the marriage, Olimpia became a powerful and quite influential woman in Rome. The girl knew all the most famous personalities of the capital, and she was a trusted counsellor of the pope, her brother-in-law. The Roman people hated Olimpia, but the latter did not care much about it. However, Innocent X finally died and the woman escaped from the capital on a carriage with two cases of golden coins. According to popular tradition, therefore, the ghost of Donna Olimpia appears on Ponte Sisto bridge at night, on a dark carriage that heads at full speed towards Trastevere, still bringing her coins loot with her.

The Capital and its spirits: What are the other ghosts roaming in Rome?
If you are in Rome, on the Salario Bridge, along the Aniene river, you could surely meet the ghost of the worst emperor the Capital had. We are certainly talking about Nero. It seems the spectre of the man roams near the Salario Bridge, since in this place once there was the residence of the freedman Epaphroditus, who helped the emperor to commit suicide. Finally, it is said near the Vicolo delle Grotte, behind Piazza Farnese, another spirit known as Count Cagliostro appears at night, Giuseppe Balsamo. He was a forger but also a healer. One day, his wife accused him of being an unscrupulous swindler. Cagliostro was sentenced to life imprisonment and died in prison. It therefore seems the spirit of Giuseppe Balsamo regularly returns in the alley of the Caves, when darkness falls, repeating in a loud voice the name of his wife Lorenza.