Fun facts about Rome: the Borgia’s in Rome

Rome - the Urbs par excellence - has hosted noble families, fearless emperors, brilliant army generals, illustrious artists, and enlightened popes. In the millenary history of Rome, infinite and fascinating at the same time, the Borgia family has played a very important role. One of the crucial figures was Rodrigo Borgia, who became Pope, taking the name of Alexander VI, at the end of the conclave in 1492. Discover what are the facts and attractions that still indissolubly bind the Borgia family to Rome.

The Borgia’s and the Jubilee in Rome
Eight years after his election as Bishop of Rome, Pope Alexander - Pope Alexander VI - took part in the Jubilee of 1500. For the first time ever, during the Holy year, the Pope chose to organize it paying peculiar attention on any detail of the opening of the four Holy doors in the papal basilicas. Before that time, no Popes had instituted a ritual like this, which then became a practice in the following 500 years. Pope Alexander VI was the creator of the institution of the openings are also of the closing ceremony. As for the four holy doors, also the opening and closing ceremonies where an absolute innovation during the celebration of a jubilee.
That of the 1500 became famous for the bulls races in Saint Peter's. In front of the Basilica of St. Peter - the most important church for the whole Christian world - some fearless bullfighters defied six angry bulls. Among them there was also Cesare Borgia - son of Pope Alexander VI -, known as the Duke of Valentino, title he acquired after having married the French Princess Charlotte d'Albret. In addition to the historic Jubilee of 1500, the Borgia family name played an important role also in the artistic field, in Rome.

The Palazzo Apostolico, in the Vatican
Rodrigo Borgia had several private apartments at the Apostolic Palace in the Vatican, from where the popes used to look out of the window to greet the supporters, celebrating the Holy Mass, on Sundays. Rodrigo Borgia entrusted Pinturicchio with the task of 6 monumental frescoes in the Palazzo Apostolico. There are six different rooms that have become a masterpiece thanks to the works by Pinturicchio.
Here you are the name of the rooms: Sala delle Sibille, Sala del Credo, Sala delle Arti Liberali, Sala dei Santi, Sala dei Misteri, and Sala dei Pontefici. Giulius II, Alexander VI and his family enemy, lately abandoned these rooms, so that the Stanze di Raffaello were decorated again. The most important room of the Borgia residence was the Sala dei Santi, where Pinturicchio made the fresco depicting the Divine Justice, according to Rodrigo Borgia vision of it. The Sala dei Pontefici was the one where the Pope used to receive his guests. The latter was also the largest room. You can admire the frescoes inside the Borgia apartment during your stay in Rome simply booking a visit to the Vatican museums, since the 6 monumental rooms by Rodrigo Borgia are part of the famous museums. 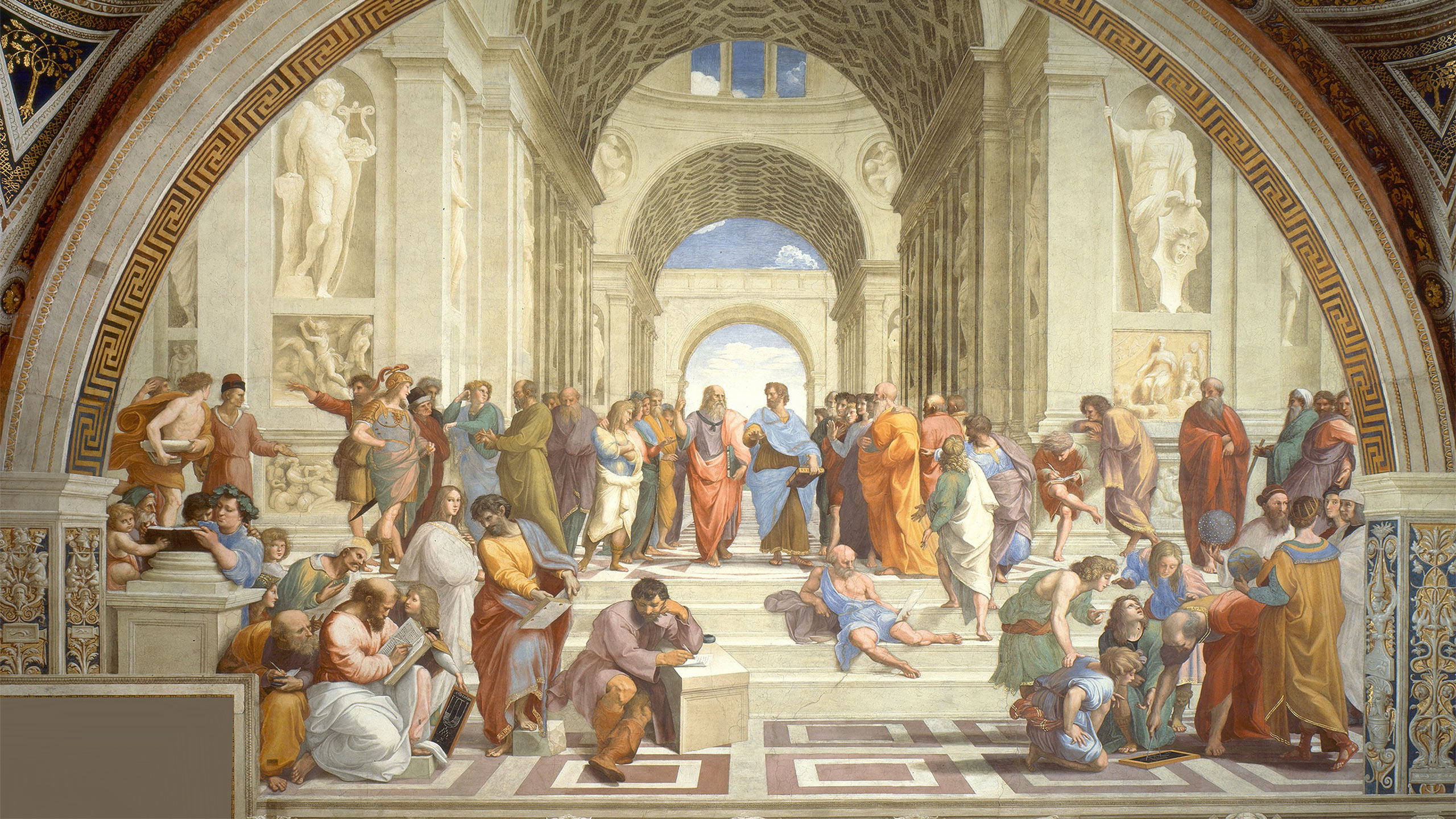 Castel Sant'Angelo
Alexander VI Borgia loved staying at Castel Sant'Angelo, also known as the mausoleum of Hadrian. The new Pope, succeeded to Pope Nicholas V ordered several design changes inside and outside of the castle. Under the pontificate of Alexander VI, Castel Sant'Angelo was transformed into a real military stronghold; 4 bastions were added, to guard the statues already present, made in the previous years during the pontificate of Niccolò V.
Rodrigo Borgia however did not think only to the defence but also to art and pleasure. After having ordered the realization of the Borgia apartment in the Palazzo Apostolico, the Pope entrusted Pinturicchio again, to realise frescoes for a new apartment in Castel Sant'Angelo. However, the Pope did not only build a new residence, as he designed also the built of fountains and gardens. During his pontificate, the castle was transformed into a military fortress from outside and in a luxurious dwelling inside, where he used to organize parties, banquets and entertainment.
The work done by Alexander VI Borgia was then swept away by the new Pope (Pope Julius II), renowned opponent of Rodrigo Borgia and the whole family. If in the following years, there were no traces of the apartment decorated by Pinturicchio, but we can't say the same about the additional fortifications built by the Borgias member, with the aim of strengthening the defence of Castel Sant'Angelo. Thanks to the same fortifications wanted by Rodrigo Borgia, Pope Clement VII was able to resist for over 7 months against the siege of the troops of Charles V, formed by the famous Lanzichenecchi, responsible of the sack of Rome.

The botanical garden of Rome
Rodrigo Borgia, during his pontificate, built the first botanical garden in Rome, as the previous one almost 200 years old, by Pope Boniface VIII - the Pope of the first Jubilee and the slap of Anagni - couldn't be defined the first. Today the botanical garden is situated within the park of Villa Corsini and is owned by the Italian State. It is located at the foot of the Gianicolo. You can visit it on weekdays from 9 am to 6.3 pm (spring-summer) and from 9 am to 5.30 pm (autumn-winter).

Michelangelo's Pietà
Michelangelo's Pieta, one of the masterpieces of the Italian Cinquecento, was commissioned during the papacy of Alexander VI Borgia, by Cardinal Jean Bilhères de Lagraulas. When Michelangelo created the Pietà - the Mercy - he was a little more than 20 years old, so before the Jubilee of 1500, presided by Rodrigo Borgia. Cardinal Jean Bilhères de Lagraulas was Ambassador of Emperor Charles VIII, for Alexander VI.