The Botanical Garden of Rome: what is it?
The Botanical Garden of Rome is a garden part of the Gianicolo park and it contains numerous species of plants and flowers grown in an artificial natural habitat, recreating the original. The current botanical garden of the Capital was born from the ashes of the Simpliciarius Pontificius Vaticanus, that is the garden used by the clergy to cultivate medicinal and aromatic plants. The first mention of this garden dates back to the time of Pope Boniface VIII. The conformation of the Botanical Garden of Rome as we admire it today is the one desired by Pope Alexander VI in the 16th century. Subsequently, the garden was restructured at the behest of Pius IV who also set a guardian there, whereas his successor Pius V entrusted his care to one of the most famous botanists of the time, Michele Mercati. Over the centuries the Botanical Garden of Rome experienced periods of ups and downs, oscillating between the obsessive care some pontiffs reserved and the total abandonment of other historical periods. Under the pontificate of Alexander VII, the garden became one of the most beautiful in Europe.
It was precisely in those years and at the behest of that pontiff that the aqueduct of Trajan, one of the oldest in the city, was restored to bring water to the botanical garden. In 1883, the Italian State acquired the ownership of Villa Orsini and with it also that of the botanical garden, making this space a public good.

What can be admired in the Botanical Garden of Rome?
In its present size, the Botanical Garden of Rome has an extension of 12 hectares extended under the shadow of the Gianicolo. An enviable and really favourable position to make some species of plants that need particular climatic conditions prosper. It is estimated there are about 3 thousand species of flowers and plants from all over the world in the Botanical Garden of Rome. In the lower part of the garden, you can admire five different areas, each one with a different specialization.
The first is the one defined vegetable garden: it is a garden of aromas where aromatic herbs and plants with healing and medical properties are cultivated. The second section is the palm grove, with palm trees of all sizes and ages from all over the world. The third section is instead that of the aquatic plants, whereas the fourth is dedicated to the greenhouses, where also succulent plants that all commonly known as fat plants are placed. The last section of the lower area is the one hosting the bamboo forest, where also ferns are: they need a habitat with very similar climatic conditions.
The upper part of the Botanical Garden of Rome certainly is the most scenic and fascinating for the visitor. It actually houses the wonderful rose garden of Rome, with species of this delicate, ancient and very rare flower. Inside the rose garden, there is the very peculiar Japanese garden, by the Japanese landscape architect Ken Nakajima, already author of the garden in the centre of the Japanese culture of the city with the same name. 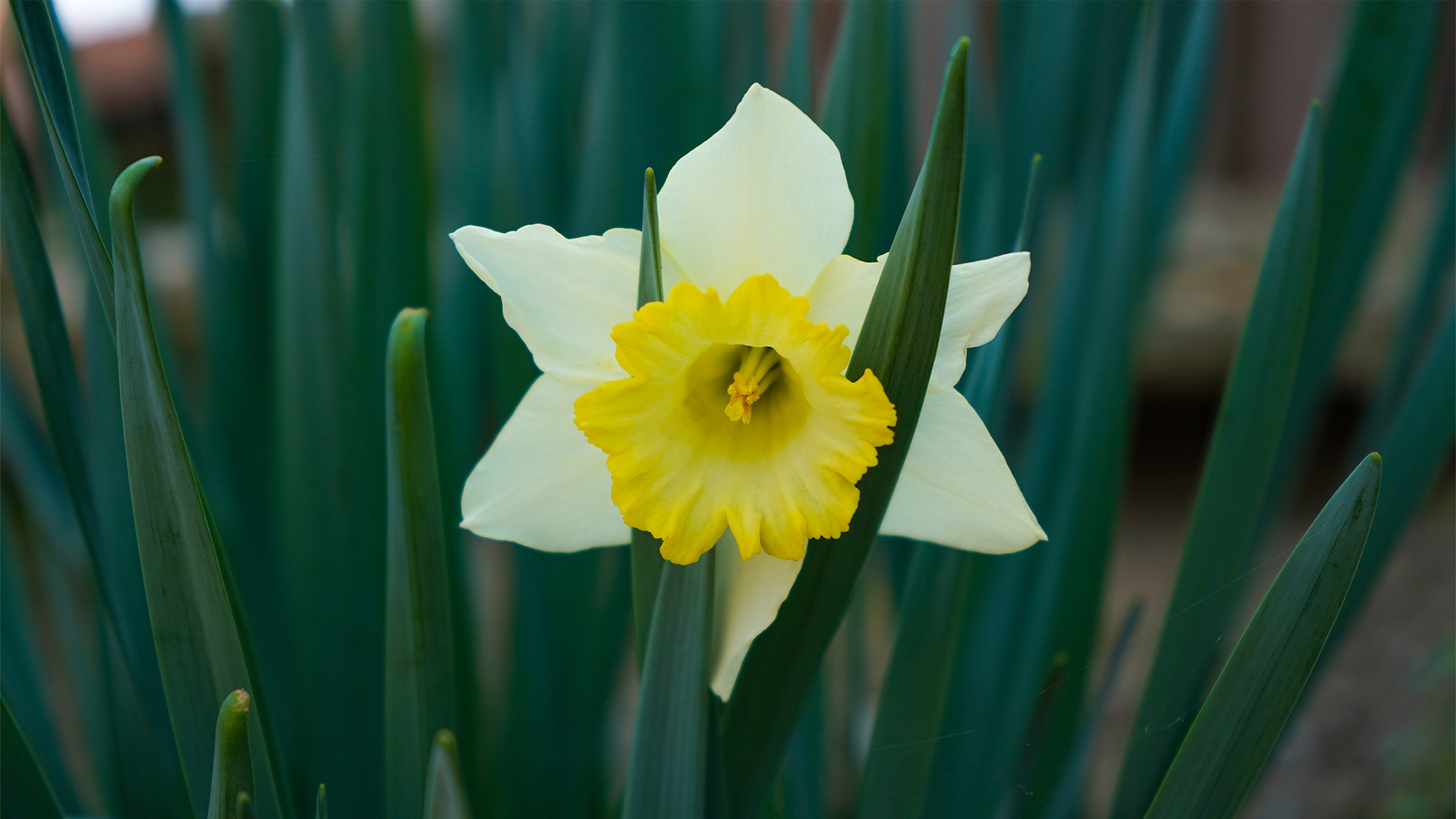 Events and manifestations in the Botanical Garden of Rome
The Botanical Garden of Rome currently has educational functions and hosts various kinds of events. One of its aims is to promote scientific research and environmental education.
For this reason, numerous educational workshops take place every year, in addition to in-depth courses for school groups of all levels. School visits are particularly common if you consider more than 250 guided tours take place every year. In addition to educational activities, planned by the Department of Biology of Sapienza University of Rome, which administers its work, the Botanical Garden of Rome also hosts many events and cultural events.
The main workstream certainly is ecology and environmental education, but completely different events such as fashion shows, movie premieres and much more don't miss, looking for taking place in enchanted and suggestive locations such as the botanical garden knows how to be. The income of these events are used for garden management and for organizing and subsidising educational events. Inside the Botanical Garden of Rome there is also the advanced research centre of urban ecology that carries out studies known all over the world.

What to see around the Botanical Garden of Rome?
If you want to organize a tour of the Botanical Garden of Rome it is a real pity not to take the opportunity to admire some other beautiful spots of the Capital near there. The Botanical Garden once was an integral part of Villa Corsini, a building with a long history. The residence was built in the fifteenth century, by order of the Riario family, related to Pope Sisto IV. In the sixteenth century, the residence became the “buen retiro” of Christine of Sweden who spent most of her time there and used the residence to boost the Academy of Arcadia. However, in 1736, when the residence became property of Cardinal Corsini, a complete restoration of the building took place.
Thanks to the work of architect Fuga, Villa Corsini became a real palace with a park today housing the Botanical Garden of Rome. Exactly in front of Villa Corsini, you can admire Villa Farnesina, a fine example of Renaissance architecture of the sixteenth century. Designed as a Roman suburban residence, it was built at the behest of the Chigi family, prestigious bankers of the time, who then wanted to richly decorate it. Inside of it , there are valuable frescoes attributed to artists of the time such as Baldassare Peruzzi and Raffaello.