Walking along the avenues of Cinecittà, you will ideally and materially cross a piece of history that is not only Roman. The most important characters of the cinema have actually worked in these studios.

The birth of Cinecittà Studios
The city of the Roman cinema, better known as Cinecittà, occupies the area between Via di Torre Spaccata and Via Tuscolana. Cinecittà was founded during the Fascist regime, in 1937. In the intentions of Mussolini government, Cinecittà had to be the forge of the authors and it was involved in the Fascist propaganda. It had to become the "consensus headquarter", by the production of the regime-friendly films. Mussolini had understood the cinema had a strong influence on the people, as Hitler did in Germany, especially after the introduction of sound. 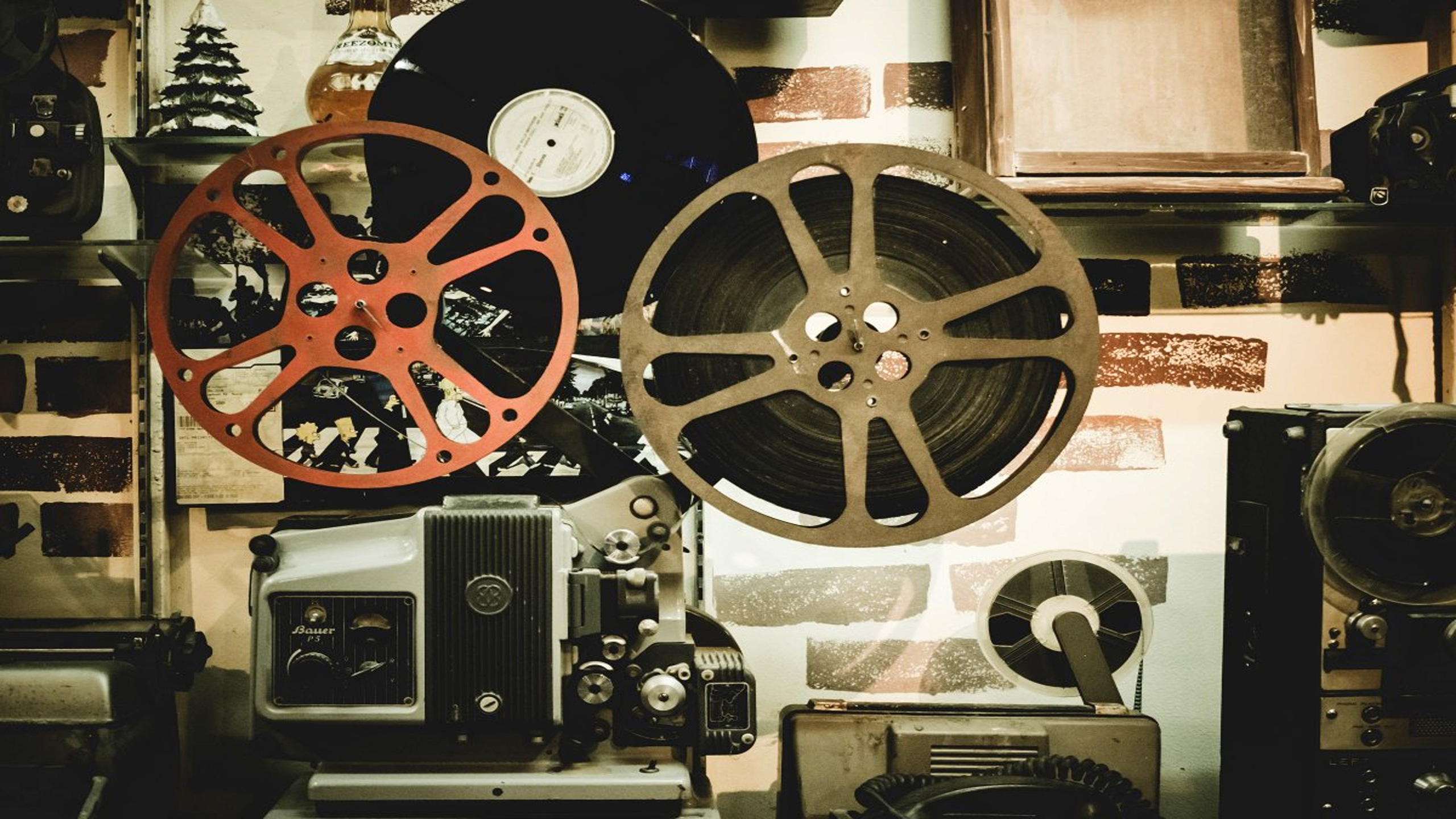 Why the area of the Tuscolana was chosen to found the new studios in Italy? Because the Cines studios - located in the Appio Claudio district - had been destroyed by a fire, a couple of years before. It was there half of the movies made in Italy were shot.
To create the city of cinema they hired a financier, Mr Roncoroni, who contributed by substantial funds. The inventor of the project was the urban designer Peressutti: it was made of 73 buildings, including several futuristic Studios.
In Cinecittà, many of the films the Italian people have watched during Fascism were shot, together with the famous newsreels Luce - the name itself has an assonance with the one of the leader , and it was not casual. It was the heart of the Fascist propaganda. Peressutti had the idea after a trip in the United States, in Los Angeles. Cinecittà was created as an Italian response to Hollywood, so it has been called the "Hollywood of the Tiber". Cinecittà did had to be the American studios competitor, also because of the interdiction of American movies import in Italy: the Fascist country was autarchic also concerning the cinema.

The production of Italian films significantly grew only after 1940, with a peak in 1942, when Cinecittà made 50 films in one year. In addition to the studios, they boosted also a movie school, supposed to be the "educator" of the authors, the Centro Sperimentale di Cinematografia.
Despite the massive production, the response by the public was not adequate to balance supply and demand. Italy was in a period of war economy, and the cinema was not the first interest of the citizens.
The demand of tickets was unable to cover the costs of production, especially considering the German film competition, supported by even higher means. After the armistice of September 8, in 1943, Rome was occupied by the German troops; Cinecittà was sacked by the soldiers, condemning the settlements to a decline from which they would have be resumed just many years later. The coup de grace was caused by the film movement known as Neorealism. Authors like De Sica and Zavattini used to set their stories down the street, reclaiming the city and making common people rather than professional actors acting.

Cinecittà and the post-war period: blockbusters and theatre 5 by Fellini
The end of Fascism coincided with the decadence of Cinecittà. Once the regime had collapsed, most of the workers found themselves without a job; the Repubblica Sociale Italiana moved the Cinema seat to Venice, where the international exhibition was born. The establishments in Rome became shelters for refugees. As the war ended, the American people themselves boosted Cinecittà. The studios underwent a renovation, but they did not produce only Italian movies anymore: they were chosen as headquarter for the big blockbuster productions for audiences all around the world. Among the most active film studios in Cinecittà, there was the MGM, who shot movies such as "Quo Vadis?".
The "Hollywood on the Tiber" was born! Why Rome? Because the productions were cheap and workers had a tremendous talent. Rome had been heavily bombed, the city centre with its buildings had been damaged and many inhabitants, including many useful manpower, had moved to the suburbs, jobless. There were many artisans who converted to cinema, after having worked for a lifetime at the shop. They were people with great experience and skills that made the fortunes of the American cinema: plasterers, bricklayers, carpenters, decorators, painters, all of them found a job at the studios: they were cheap and very good.

The period of the American blockbusters lasted about ten years. In addition to "Quo vadis?" and "War and Peace" we have to mention also cult movies such as "Roman Holiday". Gregory Peck and Audrey Hepburn created the myth of places that finally entered in the collective imaginary of the spectators all the world, from the United States to Japan: the scene of Gregory Peck putting his hand in the Bocca della Verità, pretending it cut it, in front of a terrified Audrey Hepburn will be in the history of the cinema forever. But it was thanks to the movie "Ben Hur" - with Charlton Heston – that Cinecittà got a new lease on life: it was 1959. 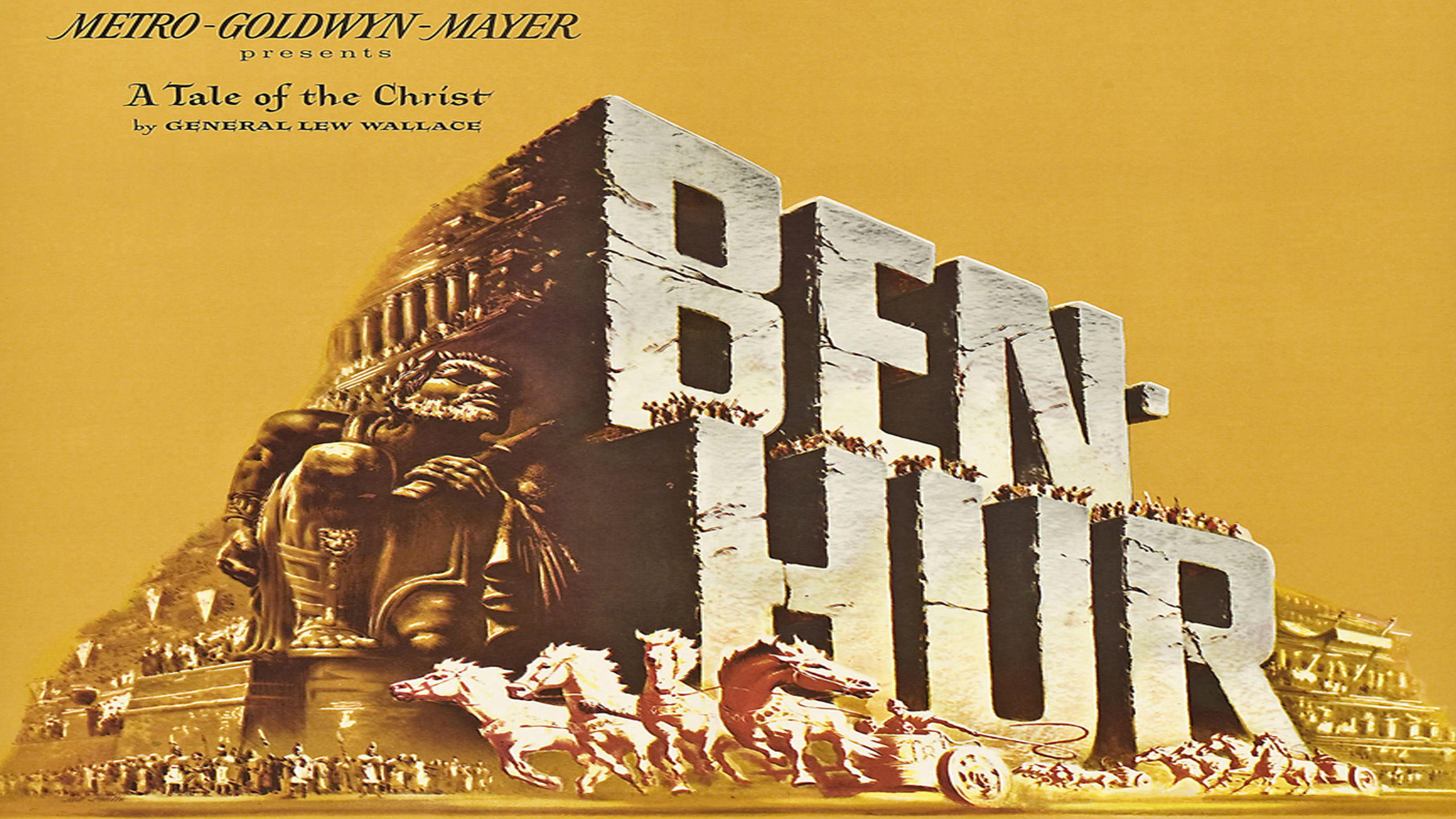 After "Ben Hur", other films were published , such as "Cleopatra", by Joseph Mankievicz - Richard Burton and Elisabeth Taylor - and "La caduta dell'impero romano", by Anthony Mann, in 1964. Some of this set are still visible in the tour in Cinecittà. You can visit the legendary Teatro 5, where Fellini shot many of his works, where Rex was built: the ocean liner of the film "E la nave va". Fellini shared the studios with the best Italian directors between the 60s and the 70s: De Sica, Visconti and Rossellini spent most of their working lives there. However, they were complicated years, because the American productions left Rome and the art-house films took the place of the blockbusters.

The Italian cinema, between the end of the 50s and the beginning of the 70s, supported itself thanks to: peplum, westerns, horror and spy movies. More recently, in the years 80s, Cinecittà hosted "Once Upon a Time in America" by Sergio Leone and "Gangs of New York" by Martin Scorsese. The set of the movie with Leonardo Di Caprio is still there, and it will allow you to walk through the saloons and the old West-style buildings.