Holidays in Rome: a tour in Castel Gandolfo by the steam train of the Pope

If you are spending a few days on holiday in Rome, you cannot miss to visit Castel Gandolfo. This place - elected since the time of Urban VIII the Pope's summer residence - is located about 20 km from the capital, and it is considered one of the most beautiful villages in our country. To get there we suggest you to use the suggestive train pulled by a steam locomotive dated 1915.

The history of Castel Gandolfo
The story goes the first name of Castel Gandolfo was Albalonga; the city, on Mount Albano, was founded by Ascanius (son of Aeneas) and destroyed shortly afterward by the Romans. The latter designated these places as the site of their summer homes; you can actually still see the remains of the villa of Domitian. During the Middle Ages, the city has been under the hegemony of varied noble Roman families, and the Savelli family left Castel Gandolfo to the Holy See with many debits.
This location was chosen as the Pope's summer residence, since 1628; the tradition was interrupted however for a brief time, in 1870 with the breach of Porta Pia. In 1929, the Lateran pacts were signed and the Holy See repurchased the rights lost less than a century before.

The Papal Palace
The Papal Palace is located where the castle of Savelli once stood. The structure was built between 1624 and 1626 by Pope Urban VII Barberini; the project is by the architect Carlo Maderno and also the famous Gian Lorenzo Bernini took part to the works, making a wing of the Palace and a portal now eliminated. The interior rooms deserving all your attention are several, and among them are the Chapel of Urban VIII, frescoed by Simone Lagi, the Gallery Bernini decorated by Pier Leone Ghezzi, the Throne Room finely furnished with tapestries, and that of the Scalco where you can admire the paintings of Salvator Rosa.

The Church of Saint Thomas of Villanova
The Collegiate Church of St Thomas the Apostle from Villanova is located in the heart of the historical centre of Castel Gandolfo, overlooking Piazza della Libertà; it was built by Pope Alexander VII, designed by Gian Lorenzo Bernini. The exterior facade, as you can see, is divided into two sections: the lower part is occupied by the portal, while the upper one has a large window and it is decorated with the coat of arms of the Chigi family. Inside, there are precious works bearing the signature artists such as Pietro da Cortona, Antonio Raggi and Borgognone.

The Antiquarium of Villa Barberini
Villa Barberini - partly built on Domitian residence - houses the famous Antiquarium where valuable works from the Imperial Residence, from the theatre and from the Ninfeo Bergantino are hosted in seven different halls. In the first room, you can admire the "opus spicatu", coming from the Roman villa, and jewellery from the Domitian age; in the second and third room, there are objects belonging to the private Theatre of Domitian. The fourth room houses a collection of statues of athletes, and in the fifth and sixth ones there are the remains of sculptures of Polyphemus and Scylla. The seventh and last room finally hold various remains from the Villa Pontificia.

The Ninfeo Dorico
The Doric Nymphaeum - originally belonging to the Residence of Domitian - is an archaeological site you can reach by Via Gramsci. The area excavated by the crater lake was brought to light in the early eighteenth century. Some scholars state it is not dating back to the time of Domitian: it seems to actually be one of the shrines erected to commemorate the deities of Albalonga. The Doric Nymphaeum - decorated in opus reticolatum - boasts many styles: the framework actually is an expression of the Doric style, while the capitals and the pillars are Ionic.

The Ninfeo Bergantino
The Bergantino Nymphaeum is situated on the western shore of Lake Albano, and it has a very irregular shape, probably because to its origins from a pozzolana cave. It runs in different rooms, but the most interesting one surely is the central hall, where you can admire a circular pool with wonderful mosaic decorations.
The discovery of the Bergantino Nymphaeum dates back to the mid 1800, when illegal excavations took place, discovering the dual function of the archaeological site: there were the thermal baths, but also a shelter for boats.

The emissary of Albano Lake
This artificial 1.8 km long stream runs between the west coast of Albano Lake and the town of Mole di Castel Gandolfo; today, it is considered one of the greatest expressions of hydraulic engineering in Roman times; as reported by Tito Livio, it was built between 398 and 397 B.C., and its origins seem to be connected to a previous excavation, in the VI century B.C. The entrance opens in a large room where there are the bulkheads for the regulation of the water flow, followed by many wells. The entire structure flows in the Tiber River in the so-called Fosso dell'Acqua Acetosa. The still working conduit is used to irrigate the fields located on the North-Western side of the lake. 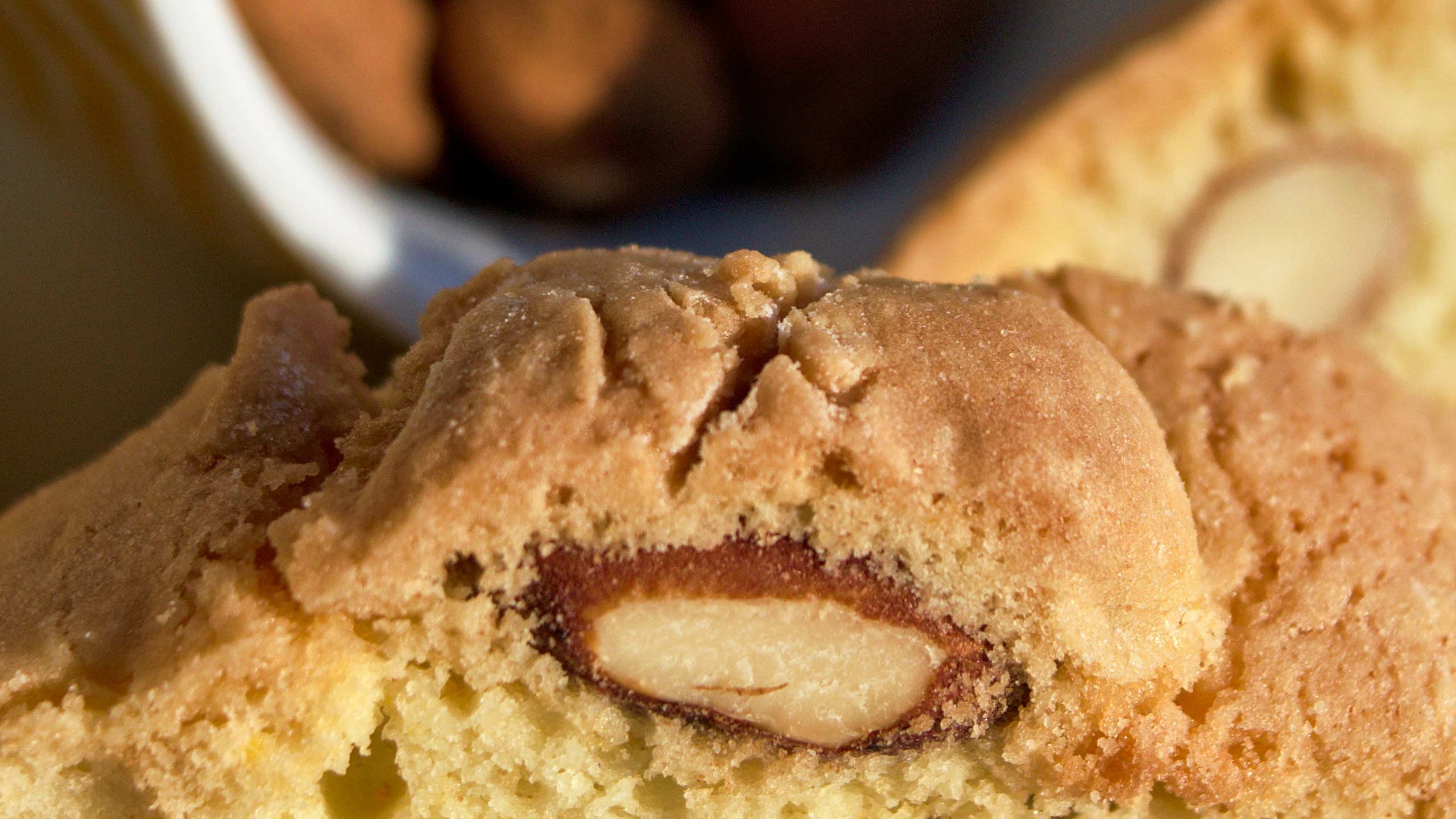 The food and wine tradition of Castel Gandolfo
If you still have time, we suggest you some shopping to buy some typical wine and food product of these lands. The symbol of Castel Gandolfo is fishing or the "guancia di canonico". There are also freshly baked biscuits and wine, the Colli Albani Dop. We suggest you to visit also one of the several restaurants to taste the delicious dishes made of lake fish.