When you plan a trip in Rome, you immediately think about monuments, such as the Colosseum, the Pantheon and Piazza Navona. These historical beauties are set in the centre of Rome, but if you plan your stay in Rome, stop for a moment as soon as you leave Termini Station, because just a stone's throw from there you can see the Esquiline hill, a multicultural and fascinating district able to conquer you with monuments of extraordinary beauty.

The ancient Esquiline
What you can see today as a lively, dynamic and multicultural district, where scholars and artists lived, has a very ancient past: at the time of Servius Tullius, it was a popular and poor area that housed a necropolis to host the remains of slaves and the poor people, but there also were the Baths of Titus and Trajan, and numerous temples dedicated to the Roman divinities such as Fortuna Virgo and Libitina (linked to the cult of the dead) and the oriental Isis. By the urban project of Maecenas, commissioned by Augustus, the area was buried and gardens were created, the so-called Horti di Mecenate, among which residences for famous people such as those of Horace and Virgil were built. By the advent of Christianity, the first churches were built, including the one of Peter and Paul of the IV B.C.
The Nymphaeum of the Horti Liciniani, commissioned by Septimius Severus in the II century A.D., is the historical memory of the Esquiline of the ancient Roman times: today, you see only the brick structure, but once it was completely covered by marble.

The mysterious Rome
Leaving Termini Station and going along Via Giolitti, you will arrive in the heart of the Esquiline district, Piazza Vittorio Emanuele II, called by the Romans "the Piedmonts square", for the presence of arcades embracing it. In the centre of the square you will see a garden made of plane, cedars trees and magnolias: well, know this green space hides one of the most enigmatic attractions of Rome, the Alchemical Door. This is the only one still existing entrance of the ancient Villa del Marchese di Pietraforte, Massimiliano Palombara, whose great passion for alchemy and esotericism is told.
The legend says an alchemist walker spent one night in the gardens looking for a peculiar herb able to transform anything in gold; the following day, the walker went out leaving small gold leaves behind him and a document full of enigmatic symbols connected to the secret of the philosopher's stone. The Marquis Palombara then decided to transcribe those arcane formulas on all the walls and doors of his house, hoping that one day someone could decipher them. Today, you can see those symbols on the Alchemical Door and maybe try to solve the dark mystery.

The miraculous Papal Basilica of Santa Maria Maggiore
In the North of Piazza Vittorio Emanuele II, one of the jewels of the neighbourhood stands out: the Papal Basilica of Santa Maria Maggiore; you may not know it, but the church is part of the Holy See, almost like an enclave in the heart of Rome. It is said the church was commissioned by Pope Sixtus III after the Virgin Mary appeared to him in a dream, inviting him to erect a church where it would have snowed: the next morning, on August 5th, it actually snowed on the exact point on the Esquiline, where now the basilica rises.
If you go to Rome on the same day in August, you will be able to witness the re-enactment of this miracle, with white petals dropped from above during an Eucharistic function. Entering the basilica, where the genius Gian Lorenzo Bernini rests, you will get astonished by the Cosmatesque floor of the 13th century and above all by the mosaics adorning the central nave, thanks to which you can read some engaging pages of the Old Testament. Don't forget to pay homage to one of the most precious relics of Christianity: the remains of the manger that received the body of the Infant Jesus, now kept in an elaborate crystal and silver urn. Precisely to celebrate these relics, Pope Nicholas IV commissioned Arnolfo di Cambio to create a nativity scene: you will admire the eight stone statues in the Basilica Museum. 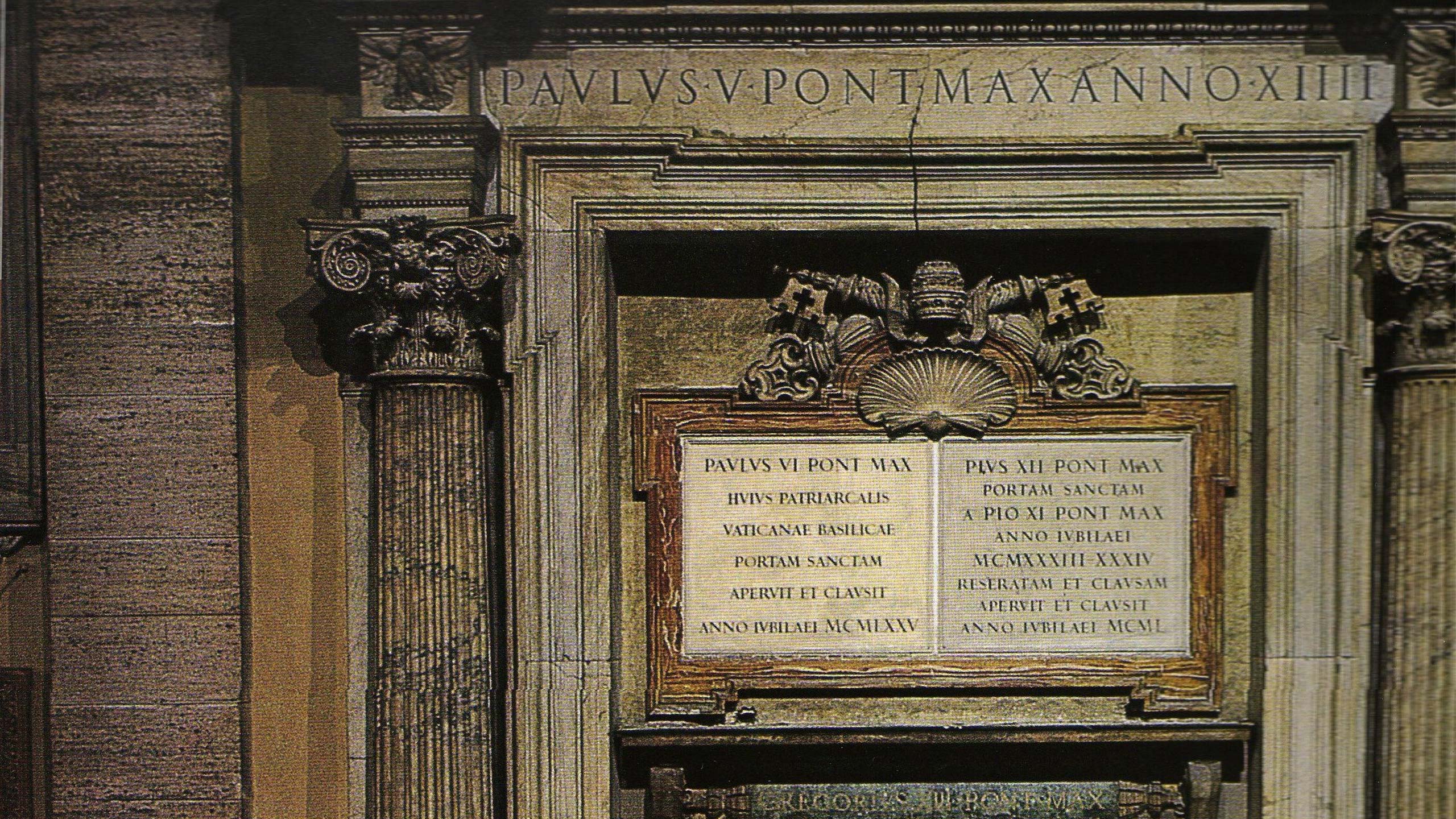 A day at the Museum
In the North of the Papal Basilica, there is one of the sites of the extraordinary National Roman Museum, a few steps from the remains of the Baths of Diocletian: enter the nineteenth-century Palazzo Massimo alle Terme and let yourself be captured by the extraordinary artefacts dating back to the period between V B.C. and III A.D., over four floors.
In addition to the section dedicated to the goldsmith's art and Roman numismatics located in the basements, the Museum houses an extraordinary collection of bas-reliefs, sarcophagi but above all Roman sculptures, including copies of very famous Greek works. For example, enjoy the beauty of the Discobolus in all its physical power - memory of the original statue by Myron -, the graceful “Fanciulla di Anzio” or the famous Sleeping Hermaphrodite. The bronzes, such as those recovered from the wrecks of the ships of Nemi and Dionisio in the waters of the Tiber, or the beautiful Boxer in repose, probably the work of Lysippus or his students, will not disappoint you.

A gourmet afternoon
If after this full-immersion of art you need to relax, go beyond Piazza Vittorio Emanuele II, to the Palazzo del Freddo where, since 1880, the Fassi Gelateria is located, one of the oldest and tastiest in all of Rome. Under high vaulted ceilings, ancient machinery and photos, a memory of when the Fassi family sold ice and beer to the people, enjoy homemade ice-cream or "sanpietrino", a semifreddo ice-cream shaped like a tile covered in chocolate icing.
Do not leave the Esquiline without visiting the ethnic market, in the former Sani barracks: on the external walls the mural "diversity is an element of life" will anticipate the world of scents, flavours and colours rising inside, where you will find food, spices and fabrics from all over the world; if you fancy Romanian meat or authentic Chinese noodles with soy sauce, you will find them here. The ethnic market is characterised by pleasant conviviality and tolerance between people of different cultures and religions, who will teach you a lot, leaving you perhaps the most beautiful postcard of your trip in the Esquiline district.