Looking for a festival? Discover the most loved ones in Rome

Rome is a famous destination not only for it architectural beauties, and its enormous cultural heritage. Travellers astonished by the breathtaking view of some Trastevere lanes, or by the sunset you can see from the Gianicolo, can find many events and cultural shows.

We suggest you some of the favourite festivals you will find in the capital of Italy.

Cinema and comics
Rome has always been the city of the cinema for many years. In Cinecittà Studios unforgettable masterpieces of the cinema have been filmed, by writers and directors such as Fellini, Scola, Monicelli, and so on. The following years have been less flourishing according the creativity of the movies, and Rome lost its world leadership, the one it had shared with the United States and France for a lot of time.

The International festival of the film in Rome started in 2006 to give Rome back the prestige it had lost. It takes place in autumn, at the auditorium Parco della Musica, in Parioli District. It is a futuristic building, designed by the Genoese architect Renzo Piano, in 2002 to host musik Al events, thanks to its extraordinary acoustics.
The district rose up at the beginning of the 1900s, developing itself during the Fascism to host the Fascist hierarchy members. 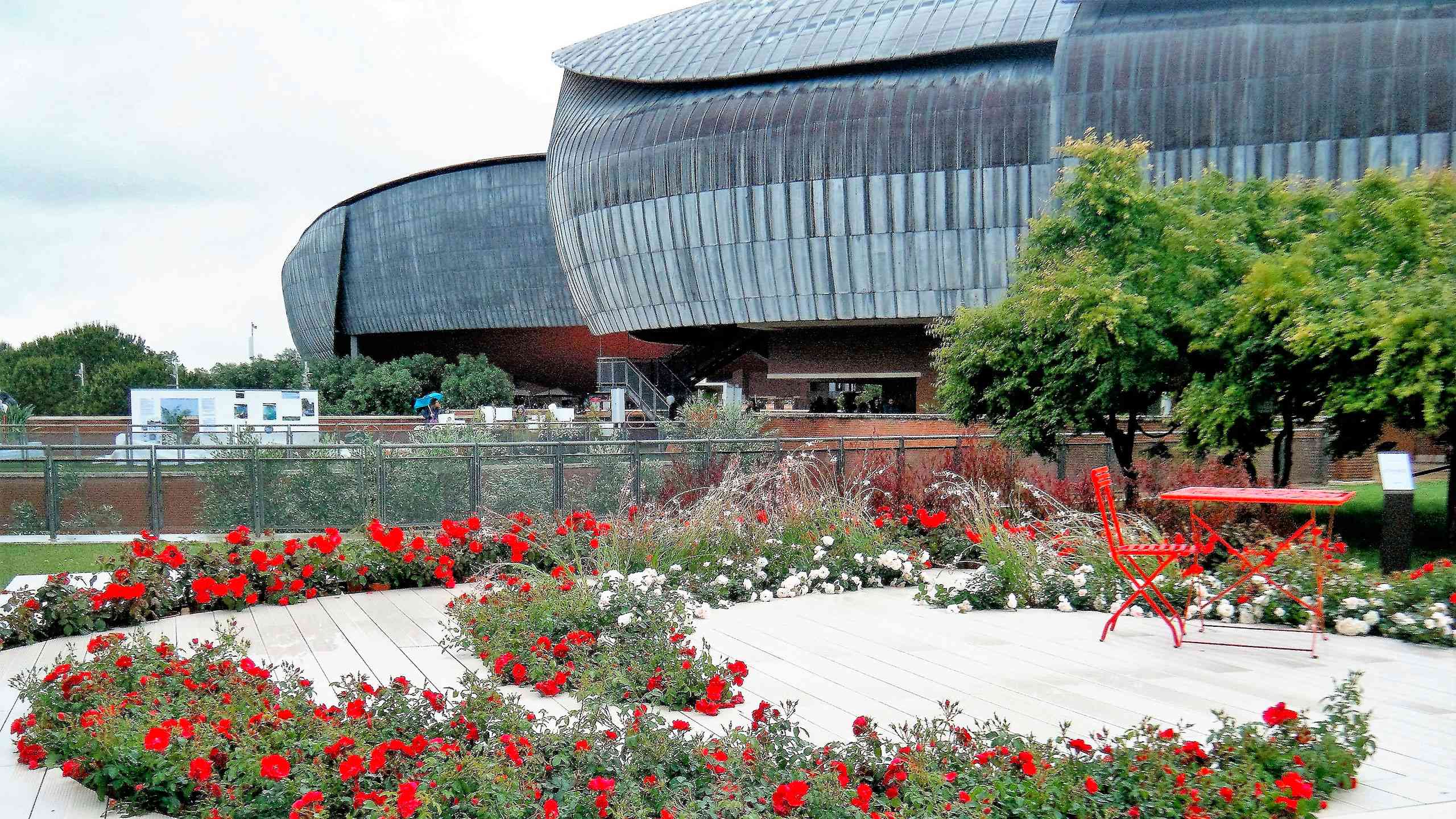 The festival of the cinema in Rome became non-competitive in 2014, when they decided to set a popular jury to choose the winner.

Some of the numerous awarded directors are Jason Reitman and Susanne Bier, however many international stars take part 2 this important cinema exhibition, every year.

The Roma Cartoon Festival takes place in the summer. It focuses on Japanese culture, it is about manga comics and food tradition from the land of the Rising Sun.

The exhibition takes place in Flaminio District, not far from Villa Borghese Park and the Globe Theatre, built reproducing the original Londoner one, where William Shakespeare's works are still played.

When it started - in 2017 - the Roma Cartoon Festival became a desired appointment, by Japanese cinema, comics, games and video-games lovers. Many areas and exhibitions are dedicated to music and culture, too.

The Cosplay section surely is one of the most appreciated ones, when the best characters of cinema and Comics take part to the exhibition.

There is also an area hosting a mango market, and if you like ramen, sushi and sake you will be happy to find some stands where to taste the best typical this is of the Eastern country tradition.

The Roma Cartoon Festival attracts also collectors and children. In the vintage section, Ancient and modern toys are actually exhibited.

For food and contemporary art lovers
Among the most loved festivals of Rome you'll surely find Romaeuropa Festival. It is an art, music, contemporary theatre, cinema and performance art exhibition. Since 1986, it has hosted the most important artists and performers of the planet. The event takes place in Ostiense District, born at the beginning of 1900s, costing architectural jewels such as the Piramide Cestia - built in 12 b.C. - and the Gazometro, a spectacular monument of industrial archaeology.

Artists such as Peter Brook, the pianist Martha Argerich, the Italian director Emma Dante, the composer Ryūichi Sakamoto, and so on.

The exhibition is the stage for the greatest contemporary artists, especially concerning the ones that try to go over the genres limits by their artistic expression. You will feel an atmosphere of exchange among the audience, the artists and the organizers.

Let's jump to another style, in the same district, and let's talk about an event you can't miss if you love street food made in USA. It's the Hamburger Festival: it takes place every year on June, by Eataly. 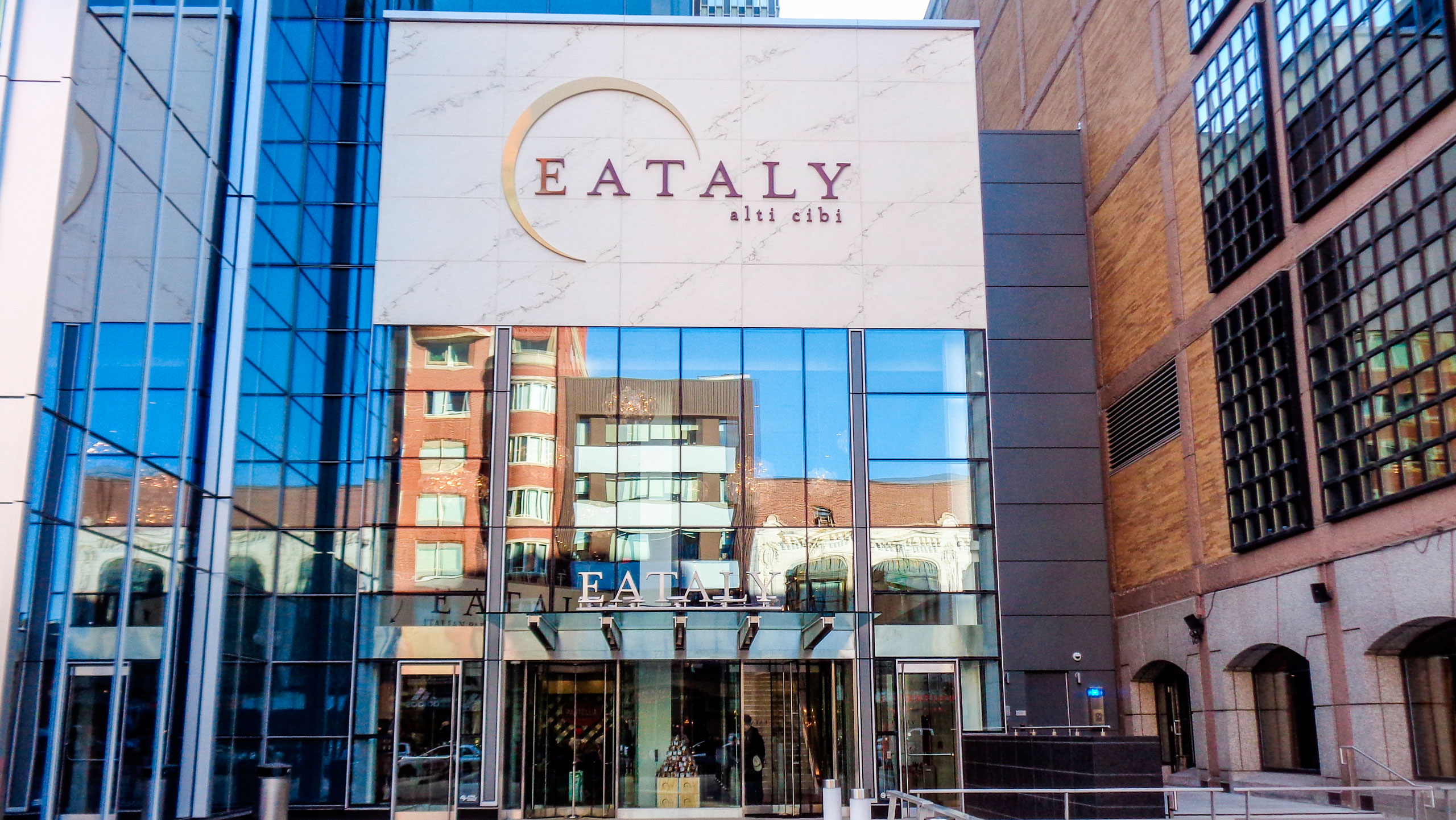 Tastings are very peculiar: you will be able to taste traditional beef hamburgers, but also fish hamburgers, and begging food too.

A competition among cooks will take place to test their skills. The fundamental ingredients are: a sesame sandwich and calf meat. All the other ingredients will be chosen by the participants, according to their creativity.
Forty-five minutes to make an original and tasty recipe. Workshops about food education take place for adults and children, to let them discover the secrets of a conscious shopping, farm-to-table and slow food products.

The most spiritual festival in Rome
The Festival della Coscienza Creativa takes place in the former Lanificio Luciani in Pietralata, the district that hosted one of the most suggestive buildings of Rome, the 19th century Forte Pietralata. What makes this district famous are the novels "Una vita violenta" - "A violent life" - by Pier Paolo Pasolini, and "La storia" - The history" - by Elsa Morante.

Which is the festival purpose? Its aim is to create a location where participants can develop themselves. How? Activating all the senses by holistic manners. You will have the opportunity to experiment acupuncture, aromatherapy, ayurveda, yoga, phyto-therapy, shiatsu and many other personal development experiences.

Taking but the bass events, you will get experiences, you will be able to leave your experience, sharing it with the other people around you. The collective ritual actually is one of the benchmarks of this festival, but it even offers to post for individual experiences too.

Music is not missing, many live concerts and dance and theatre shows take place. Don't forget the creative Bazaar, where you can buy the original handmade works.