Roma at the table: reflections about the relationship between new culinary trends and typical Roman cuisine

The famous actor Vittorio Gassman also said it, when he performed in his very peculiar personal interpretation reading the menu: Thursday, dumplings ... Saturday, tripe! Roman cuisine has always followed a precise schedule: on Thursday, for example, Gnocchi is the daily dish, served with a meat and tomato sauce or cheese and pepper; on Fridays, ravioli filled with ricotta and spinaches and culinary delicacies from the sea such as cod stew made with tomato, pine nuts and raisins.
Whereas, on Saturday the tripe flavoured with the unmistakable Roman sauce is the protagonist. On Sundays, a huge plate of homemade tagliatelle prepared in one of its several possibilities digs into the heart of flavours. - claiming men should pay attention to us because March 8 is "our party" and on the other And... how about the other days? Below you will find several typical Roman dishes you can taste in many restaurants in Rome.

Abbacchio alla Romana - pieces of suckling lamb cooked until brown, then roasted in a sauce of garlic, rosemary, vinegar and anchovy.

Abbacchio Brodettato - pieces of lamb cooked in a broth of beaten eggs, lemon, parsley and marjoram.

Carciofi alla Giudia - artichokes open like a flower, cooked in boiling oil until a well-defined crunchiness is obtained.

Crescione - salad with a strong, rare and highly appreciated taste.

Paglia e Fieno - a pasta made with green spinach and white flour, preferably topped with a sauce of peas, mushrooms and ham.

Rughetta - a characteristic herb of Rome that is very bitter and tasty, revered for its aphrodisiac properties.

Saltimbocca alla Romana - one of the most famous traditional Roman dishes: skewered veal stuffed with ham and flavored with sage and butter.

Tozzetti - sweet rectangular biscuits made from a mixture of sugar, flour, almonds, toasted walnuts, anise and sambuca, served with Vin Santo, a sweet and strong wine.

Zuppa di Arzilla - a typical soup made with fish and broccoli.

Are you satisfied? Know that these are not the only recipes, but the list goes on. Roman cuisine has very ancient origins, and it is precisely for this reason that today, modern influence has created and continues to create dishes with an unmistakable flavour and increasingly in demand by the inhabitants of the Eternal City and tourists from all over the world. 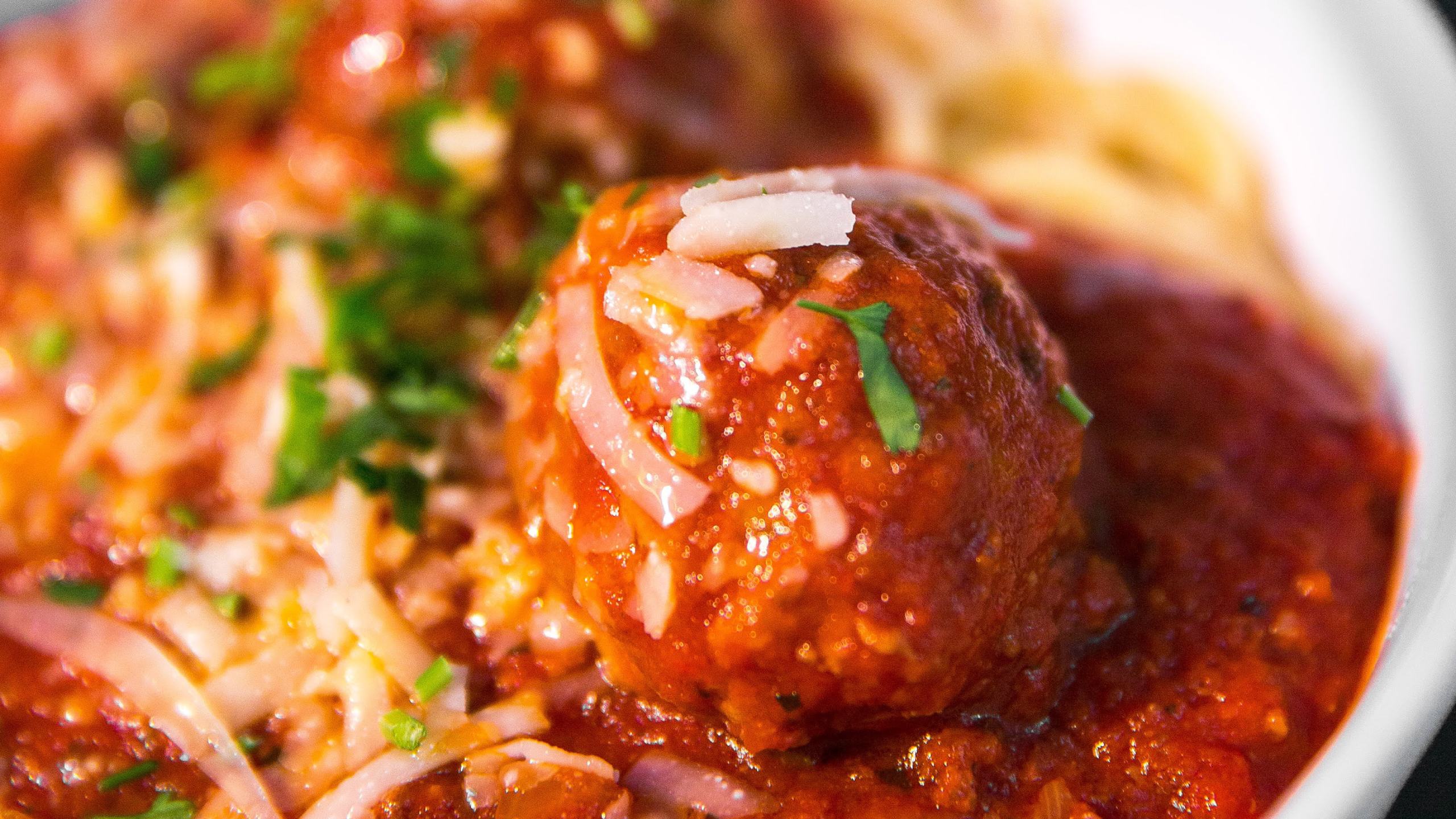 Ancient Roman cuisine
; In the ancient times, a breakfast called "ientaculum" was traditionally served at dawn. From mid-day to early afternoon, the Romans ate the main meal of the day, and in the evening a light dinner called "vesperna". By the increase of import of foreign foods, dinner has grown and has taken on ever larger dimensions, to include a wide range of foods. The midday meal became a light meal to hold back and among the lower classes of society, these changes were less pronounced as the traditional routine corresponded closely to the daily rhythms of manual labor.
Among the upper classes who did not engage in manual labor, it became customary to schedule all work commitments in the morning. When the last responsibilities were discharged, it was time to go to the baths to purify body and spirit in the thermal waters. Around 2 p.m. dinner began. This meal could last until late at night, especially there were numerous guests and guests, who were often invited to toast in several rounds of alcoholic drinks. In the period of the kings and the first Republic, but also in later periods (for the working classes), the dinner consisted essentially of a sort of porridge, called "puls". The simplest type was made up of spell, water, salt and fat, the most sophisticated one was cooked with olive oil and an accompaniment of assorted vegetables, when they were available. The wealthier classes ate dishes with eggs, cheese and honey, which was also occasionally served with meat or fish.
During the Republican period, the dinner developed into two courses: the main course and a dessert with fruit, in addition ton seafood (e.g. shellfish, shrimps). At the end of the Republican period, it was normal for the meal to be served in three parts: an appetizer (gustatio), main course (primae mensae) and dessert (secundae mensae).

The new culinary avant-gardes of Roman dishes
Despite the above myths, there are many questions that you will face when you taste the dishes in the restaurants of the capital. The first thing you will notice is that many structures have innovated the menu, combining tradition and innovation, this is mainly due to the international influence that the city has always had and continues to live on its own skin and above all in the kitchen.
Foreign culinary influences have had positive effects on both Rome's culinary offerings. The rise of pub culture and craft beer shops has fueled small businesses, created new jobs and offered interesting drink options to people (especially young people). On the other hand, the proliferation of brunch buffets is proof that the locals have expanded the culinary offer, to meet the multicultural needs of tourists and citizens, who can choose between traditional cuisine and hamburgers, American brunches, traditional dishes and avant-garde experiments, rich in flavor.

For this location we recommend The Inn At The Roman Forum
a luxury residence in the center of Rome with a modern design.