If you are planning a holiday or a short weekend in Rome to immerse yourself in its artistic and cultural beauties, you can also take advantage of the opportunity to taste the different culinary delicacies that characterize this wonderful city. In the typical places of Rome, you will be able to taste the typical dishes of the tradition, such as Bucatini all'amatriciana, Pasta carbonara or the Coda alla vaccinara. In addition to these dishes, all the menus offer several ancient recipes of the Roman culture, providing very interesting combinations.
Before providing you some information about the preparation of some of these dishes, we must tell you something. The Roman society of the imperial and republican ages was characterized by a clear separation between the social classes, that is, between plebeians and patricians. The kitchen of the former was obviously poorer and characterised by a prevalent use of legumes and spelt, foods ensuring a good nutritional intake...low cost. The patricians were instead famous for the Lucullian banquets, rich in elaborate dishes. In any case, in the kitchen of both social classes it is possible to find some extravagant recipes characterized by combinations of very peculiar ingredients.

Some peculiarities of the ancient Roman recipes
In the ancient Rome - characterized by a very flourishing trade especially with the countries of the Middle East -, it was possible to find ingredients of any kind, in particular spices and condiments. In this way, really unique dishes could be prepared. Little by little, different foods actually start to increase their quantities in the diet of the Romans, based on a very poor recipe, the Puls - an insipid spelt much often accompanied by a side of legumes and small boiled fishes.
Regarding the composition of the dishes, pork and wild boar were preferred, without ignoring roasted game, frogs and snails. Let's discover some of the main recipes of the ancient Roman population that can be prepared even today, by the famous Roman chef Apicio. 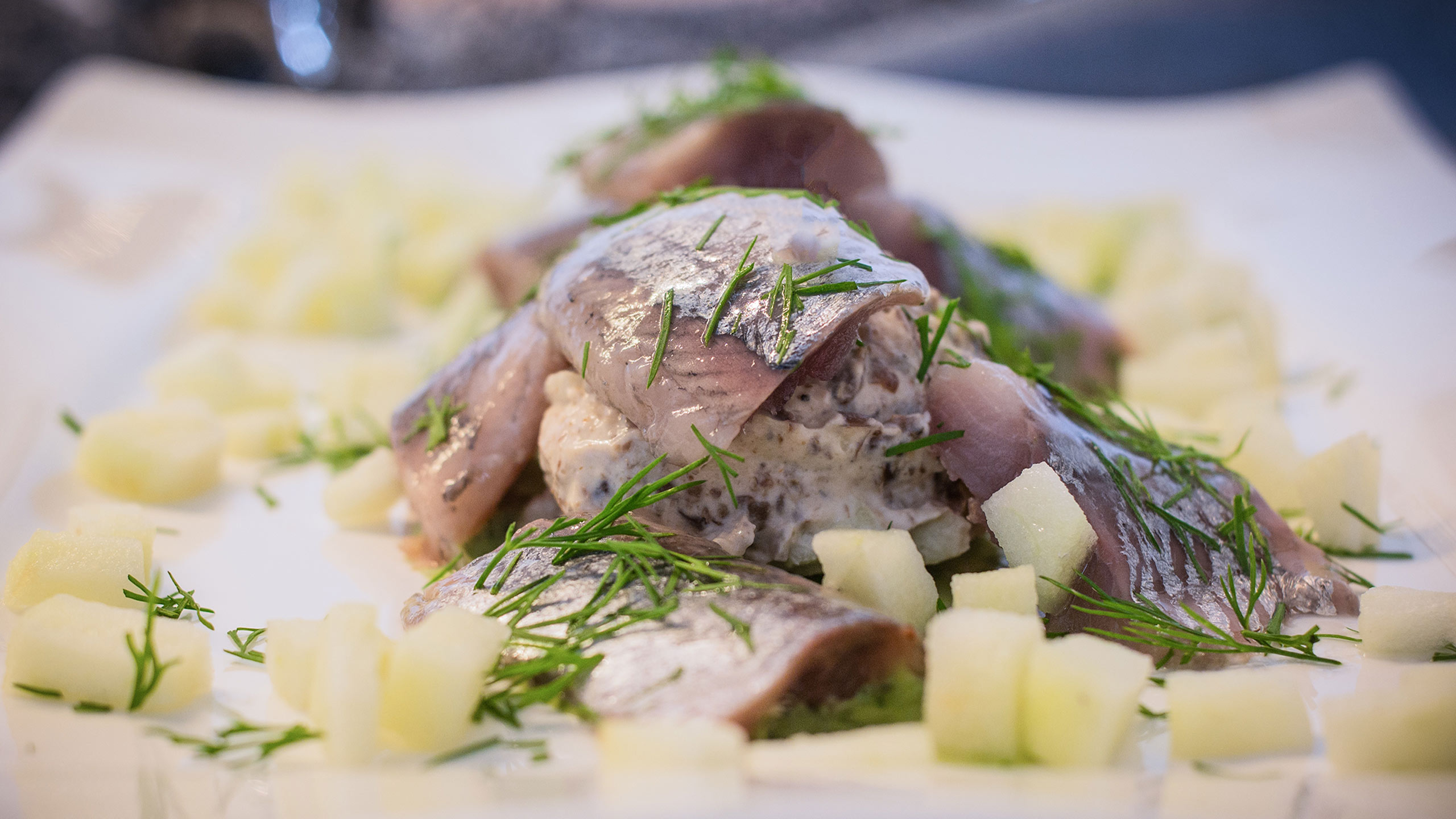 Meat balls
First of all, do not think about the basic recipe, because even if some ingredients are the same, it has some variations. To prepare the meatballs of the ancient Rome, following Apicio's recipe, you have to take about half a kilo of minced pork - or beef, if available -, and add less than 2 ounces of bread crumbs - that you have previously soaked in wine. At this point, add half a kilo of pine nuts, pepper and a tablespoon of Garum sauce - whose recipe we propose below. Mix all the ingredients, until you obtain a compact and homogeneous mixture and proceed to cook it using wine. You will get flavoured and fragrant meatballs, as well as very tasty.

Garum sauce
We have previously mentioned the use of this sauce in some dishes of the ancient Rome. Let's see how it can be prepared even today. This sauce has been the main seasoning of many dishes for a long time, and it ensures the right amount of proteins in a healthy and balanced diet. Its taste is strong enough, and it can also be disgusting for some people. Follow the recipe of Gargilio Marziale, a Roman writer of the third century, who tells you to place two tablespoons of anchovy paste melt in grape juice, boiled until the dough gets compact. At this point, you will have to add the oregano and mix everything. You will get a condiment to accompany different dishes.

Fava beans "alla Vitellio"
The famous chef Apicio gives you directions to prepare a tasty recipe using fava beans. The fava beans must be baked until they make a sort of foam, and then you have to add of some leek and a mix of spices made of coriander, flowers of mallow, fresh grated pepper, seeds of fennel, ligusticum and Garum. Complete the recipe adding wine and oil, bringing all the ingredients to a boil and stirring constantly. Once cooked, you get a very appetizing fava beans cream that must be served by adding a little green oil.

The Gustacium
One of the most delicious dishes of the ancient Rome you can easily prepare at home - and whose recipe is in several texts by writers including Virgilio and Cato - is the Gustacium, a delicious appetizer. The preparation is very simple and it requires that the various ingredients are placed on a serving dish. With the Gustacium, you can eat pistachios with apricot, dried fruit, preferring hazelnuts, walnuts and almonds, and eggs, capers and olives. The dish is then completed by the preparation of slices of "sacred focaccia" on which a cream made with cheese and garlic, batter of olives and the inevitable Garum sauce can be spread.

Lettuce omelette
Vegetables have never been lacking on the tables of the Romans, even in ancient times. One of the most common dishes was the Patina, a lettuce omelette. If you want to prepare this dish, you must chop the lettuce and form a mixture adding a little water, cooked wine, pepper and oil. As soon as you have amalgamated these ingredients, proceed to cook them with the eggs. You will need to serve the dish still hot, sprinkling it with pepper. 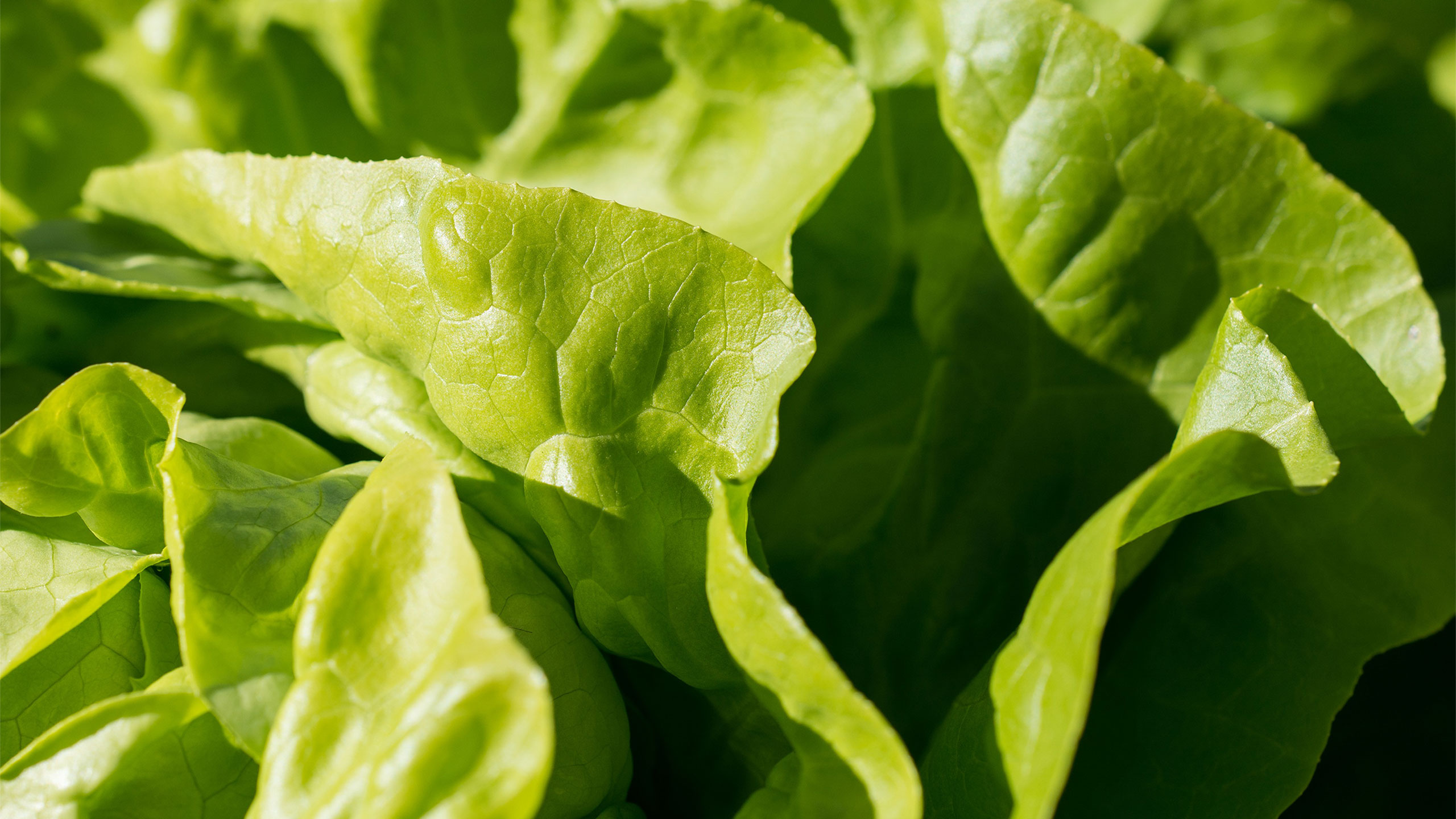 The Pear Patina
Proceed to boil the pears and, after having removed the cores, chop them together with pepper, honey, cumino, Passito wine and oil. Add the eggs and prepare the cake, sprinkle with pepper, and serve immediately.