Rome at the table: the desserts of the Roman tradition

The greatness of Rome can be seen not only in its artistic, cultural and historical attractions but also in the great dishes of Roman cuisine, famous throughout the peninsula and imitated by the greatest Italian chefs.

The features of traditional Roman desserts
Although some of the most important dishes of Italian cuisine are linked to the Roman territory and raw materials of the territory are its protagonists, it cannot be said the desserts have had the same popularity as dishes such as Spaghetti cacio e pepe, Jewish artichokes or Saltimbocca alla romana. It can be said all the desserts of the Roman tradition are made of simple ingredients and without long and elaborate processes.
This certainly does not mean they are desserts with no character and taste: on the contrary, the simplicity of their realization and ingredients they acquire a particular value. It should also be kept in mind that the desserts of the Roman tradition are often contaminated by the neighbouring regions, especially Campania and Abruzzo. For this reason, it is good to say Roman food, including desserts, is the fruit of several culinary traditions and related cultures. Finally, it is also necessary to highlight the recipes were handed down from mother to daughter, o keeping them alive, in spite of the time, enriching the true and authentic tradition of Roman cuisine.

The most popular desserts in Rome
The dessert that probably is the most famous and widespread one in Rome, so much so as to be the most requested by Italian and international tourists, certainly is the Maritozzo with cream. It is a simple dessert of great charm and elegance, so much that just the sight makes your mouth water. Its origins go back to a remote past, even to the times of the Roman empire when they used to serve a soft loaf made of ingredients available for the poorest social classes, too: water, flour, lard and eggs. Once baked, they used to stuff it with honey. Sometimes, on the most important occasions, raisin was added to the dough.
This loaf, ancestor of the modern Maritozzo with cream, was used to support men during the day in the fields. Later on, in the Middle Ages, the loaf version became totally sweet and was served especially during Lent. So, here you are the moment when it became important and, for this reason, it is stuffed with raisin, candied fruit and pine nuts. The story of the Maritozzo with cream developed, when in more recent times, boyfriends used to offer this sweet sandwich to their partner on the first Friday of March, with a ring hidden in the cream filling. This is exactly the origin of the name: "maritozzo" is an alteration of the word "marito" that means "husband" in Italian. However, it would be a mistake not to mention the Sunday dessert par excellence, served during all the family meals: the Pastarelle.
These desserts are nothing more than pastries, usually filled with all sorts of cream: chocolate, zabaglione, custard, cream and coffee. The main feature of Pastarelle is they are sold in any pastry shop or bar with desserts of their own production and they are a must-have tradition during lunches or dinners with friends and relatves. 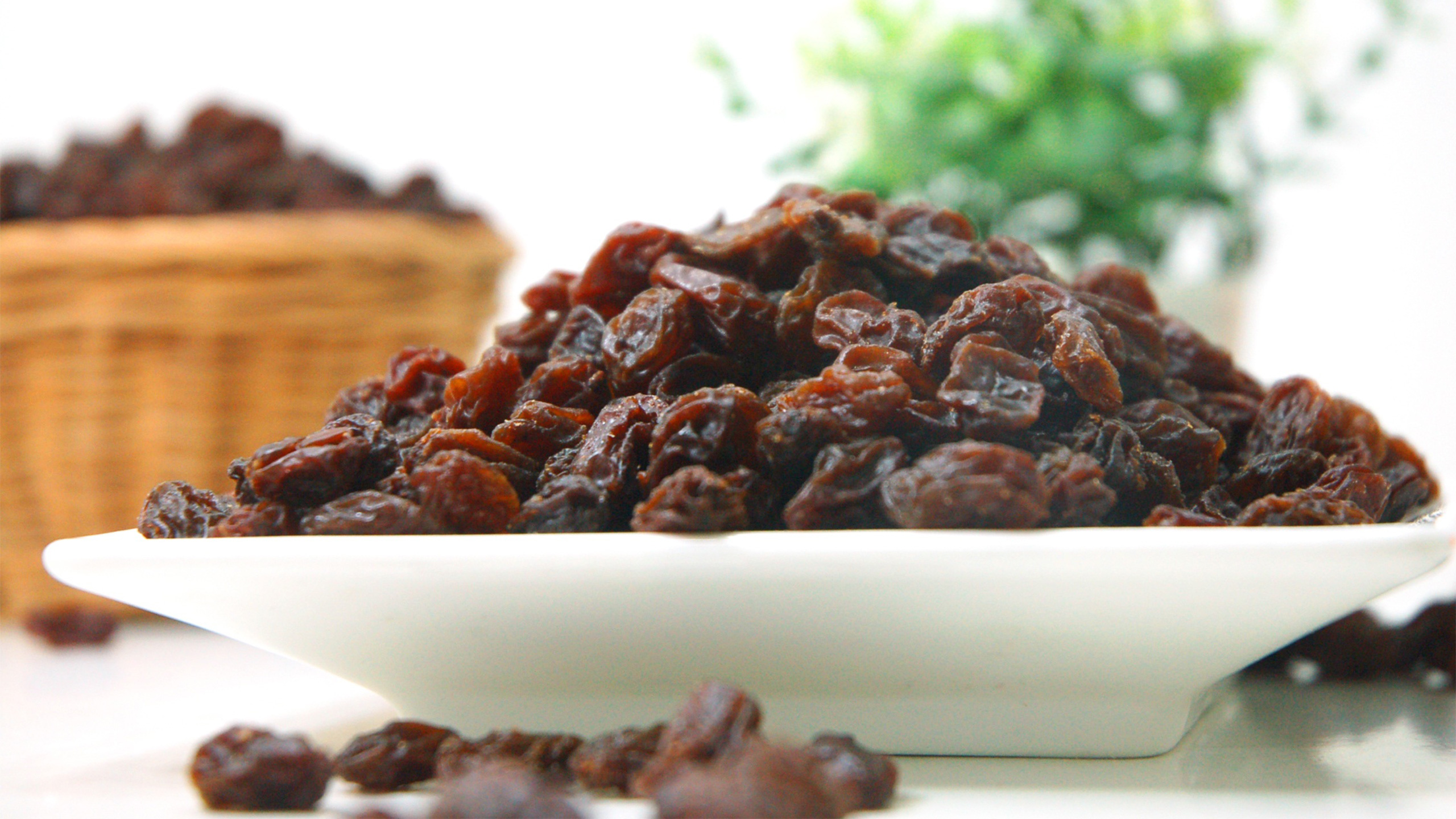 The desserts of the Roman tradition and some peculiar periods of the year
Even Rome, like many other cities, has its typical desserts for Christmas or Carnival. However, more and more often, desserts once once cooked during the Christmas holidays, become less important than the most important Panettone and Pandoro. For example, one can name the Pangiallo and the Panpepato, just two of the oldest and typical desserts of Roman cuisine, often not enough known. Pangiallo is the typical dessert of festivities. Unmissable on the tables of the Roman population, it is made of simple ingredients of local origin.
The recipe dates back to old times, during the Roman Empire. Its particular and unmistakable yellow colour is given by the saffron with which the whole mixture was brushed. In addition to this, the choice of this shade is not casual since the Pangiallo was made on the first day of the winter solstice, as a wish the days would begin to lengthen again. The current variations are really very numerous and some, unfortunately, no longer contain saffron which, in addition to give the typical colour, also gave a peculiar fragrance to the dough. Other ingredients used in the Pangiallo are: pine nuts, candied fruit, raisin, cinnamon, cloves, almonds and nutmeg. Panpepato, is a loaf of bread made of chocolate, pepper, hazelnuts and honey. This cake can also be found in a very similar variation in Umbria. Finally, during the Carnival period, Rome is filled with desserts like the Chiacchiere (or Frappe). Unlike the typical Christmas desserts, they had a wide diffusion, also thanks to the simplicity of the recipe.
It can be said that throughout Italy, the Frappe are made of the same ingredients and in the same way: the only change is the name they take, according to the area. The Frappe date back to the Renaissance and used only poor ingredients: sugar, flour and eggs. The dough was pulled until it was remarkably thin. Then a light incision was made in the middle of each rectangle, then fried in lard. Most of the time it was sprinkled with honey. One of the positive aspects of these desserts is also given by the long conservation, no less than seven days. Nowadays, it can be said the Roman recipe of the Chiacchiere didn't change, although it must be considered yeast is a new ingredient added to the dough and the lard is modified with a healthier cooking in the oven or fried in oil.

In conclusion, the desserts of the Roman tradition are worth of being discovered, because they contain simple ingredients and local products, rich in history.