Rome in a cup: ice cream in Rome, from Nero till nowadays

Who does not like the fresh and delicious taste of ice cream in the world? Probably nobody!
Oh yes, because nobody can resist a good refreshing ice cream, and in front of a nice stuffed cone we all become children, and we let ourselves be pervaded by its sweetness. Once, it was a luxury a few people could afford, and something the little children fervently desired, often with no satisfaction: today, it is one of the most eaten foods in the world, with an annual average consumption of about 5 kg per person.
There is nothing better than an abundant cup of ice cream on a sunny afternoon by the sea, during a walk with friends in the centre, or on a fine evening by the sea. Despite being famous all over the world, its production is in the Italian hands, in terms of recipes, procedures, and also concerning the quality of the products used: Italian homemade ice cream is considered a model everywhere, to be imitated and reproduced. 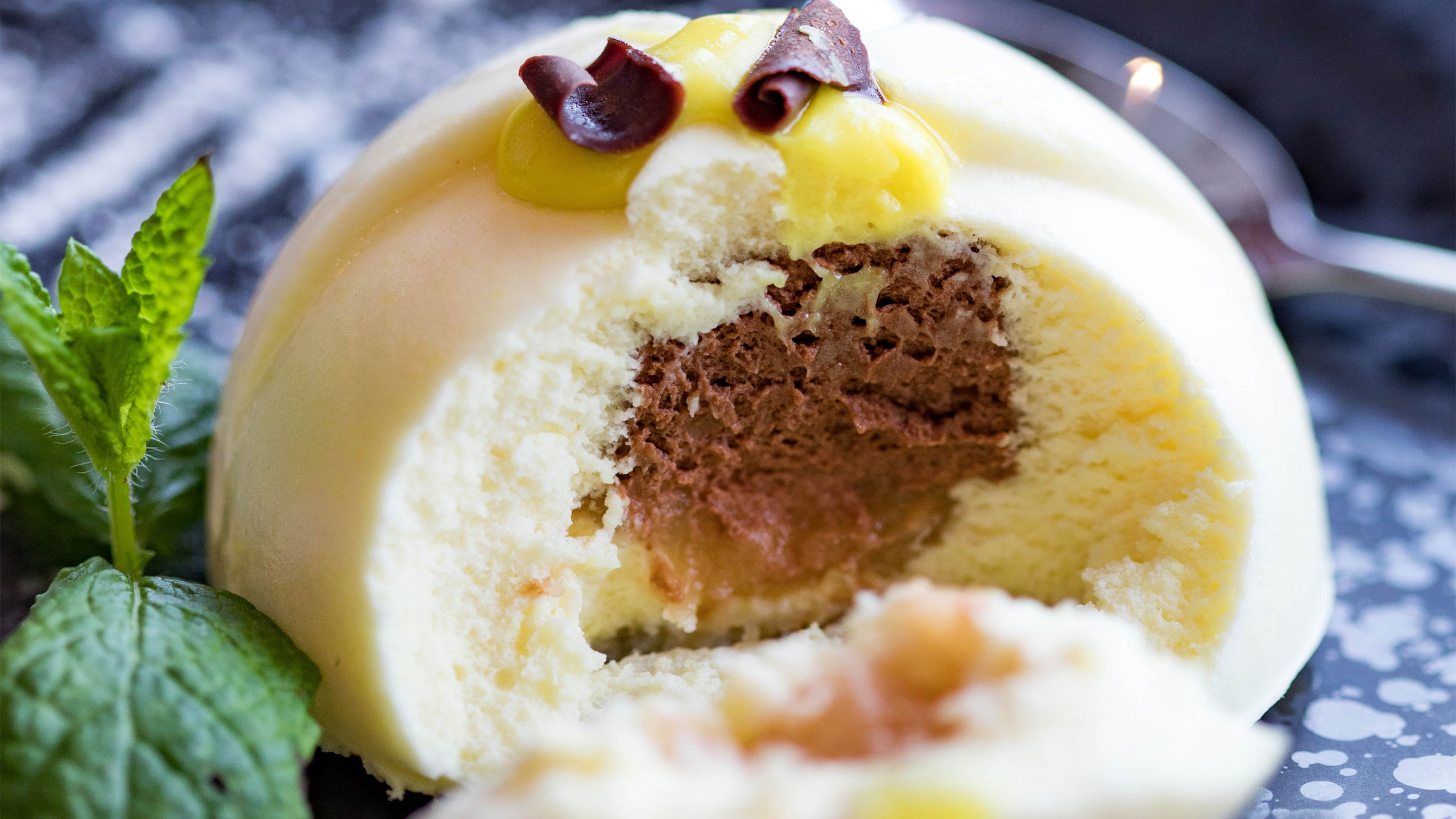 The history of ice cream ... In the streets of the capital: the tradition in Rome
The ice cream history is very ancient, somebody says it dates back to Egyptian and Mesopotamia's peoples. The first evidences about ice cream date back to the Roman age, in Italy. It is believed already around 200 B.C. Quinto Fabio Massimo Valente imported the custom of accompanying sweet drinks or fruit with snow, to quench their thirst on the hottest days, from Egypt. In short, a sort of current sorbet. Several years later, around 70 B.C., this habit appears once again, told by the texts of Pliny the Elder, who wrote about the recipe describing it like a sort of slush the rich Romans daily consumed.
It is not a coincidence that numerous wells excavated in the ground to preserve ice at low temperatures were found throughout the Empire. It is even said Nero brought the snow directly from Vermiglio, from the Etna and the Vesuvius, to be able to serve it at banquets. At the end of the meal, he offered his guests a portion of crushed ice mixed with honey and fruit juice, thus obtaining a cold, sweet and tasty cream that left everyone speechless.
An anecdote tells Nero was so fond of this drink, he got an indigestion of snow one day! After the fall of the Roman Empire, the sorbet tradition was lost, to be rediscovered in Sicily during the Arab domination, and gradually spread over the centuries, up to the modern era. In the 1800s, ice cream started to be sold on the road, by the carts of the Italian ice cream masters, who used to bring their recipes to America and spread the art of Italian homemade ice cream throughout the world. In Rome, at the beginning of the 20th century, the first real ice-cream parlours appeared, producing healthy and nutritious homemade ice-creams, using artisanal tools and lots of passion. So you could see children running around the parks with a few coins in their pockets to buy a delicious cone, and also restaurants introduced this new dessert in their menu, as part of the Italian culture.
By the Second World War, the economic growth stopped, well-being decreased and foodstuffs ran low, so ice cream became an almost “forbidden” good, produced by a few people and even less affordable. Only the economic boom of the 1950s and 1960s brought ice cream back. In particular, the invention and the spread of the freezer favoured the production of ice cream and its spread in houses. In that period, the first cans of ice cream appeared followed by the first packaged ice creams, a few time later.
In those years, Rome certainly was the focus of the Italian economy, consequently hosting a considerable progress in the pastry/ice-cream sector: precisely in the post-war period, many of the ice cream parlours bloomed, still existing and considered as monuments of the city. The most modern tradition of typical Roman ice cream developed there, made of fresh, healthy, nourishing and selected ingredients, to offer only high quality ice creams with a special taste.

Gelateria Fassi and the Ateneo del Gelato
One of the biggest and most important historical and traditional ice cream parlours in Rome is Casa Fassi, once the official pastry of the Royal House of Savoia, delighting inhabitants and tourists of the Eternal City with its delicacies for 140 years. Tradition here has been handed down for generations along with all the secrets of the perfect ice cream. Gelateria Fassi, together with Anpa - National Association of Hospitality Professions -, carried out a very interesting project that ended in 2017 with the opening of the Ateneo del Gelato. This structure was created to offer young talented passionate art lovers the opportunity to learn the secrets of good ice cream and take this famous "made in Italy" tradition abroad. The school was created right inside the Palazzo Del Freddo, which has hosted the renowned Gelato Fassi for decades. It is a true temple of taste and flavours, where children can study and test themselves, to become the future excellences of this refined art. All students will be given the opportunity to test themselves making ice cream, in efficient, professional and super-equipped laboratories. Furthermore, they will be given theoretical lessons in subjects such as marketing and management, so that they can learn the basic rules of the market and immediately enter into the world of commerce, in order to start their own successful business up in the future. Moreover, the educational offer, in addition to the basic courses organized for the various classes of aspirant ice cream makers, also offers individual lessons tailor-made to the needs and requirements of individual students.
The art of making ice cream is wonderful but also complex: it requires passion, care, love and lots of technique. These are the values and ideas the Ateneo Del Gelato tries to share with children, so that they can become Italian excellences and pass on the secrets of this wonderful art.