Shopping in Rome: antiques stores, artistic shops and much more, in Monti

Once the tour of the most important monuments or hidden gems of the city ends, tourists have the opportunity to devote themselves to do shopping in Rome, an indispensable activity for thousands of women and men who visit the capital during the week, at any time of the year. Shopping can differ in various forms.
On one hand, there is the typical shopping, at high fashion shops, from where you often go out with an empty wallet. On the other hand, another type of shopping exists, at antiques stores and artistic shops. From this point of view, the Eternal City still has a very special charm today. There actually are hundreds of artisan shops in the capital. Most of them are in the historical districts and neighbourhoods of the city. Among all, the Monti district plays the main role. Here you are suggestions about shopping opportunities in Rome at the art shops, antiques shops and much more in Monti.

Antiques stores and craft shops in Monti district
Monti district hosts several antiques stores and craft shops. Starting from the first, on the list, we can include L'Angelus Antichità, Studio Mazzitelli and Antico Antico. The first, commonly known as L'Angelus, deals with the sale of sculptures, paintings and furnishing accessories. Studio Mazzitelli offers antiques of the period from the 1920s to the 1950s.
Old is another store where you can buy original antiques, from the 19th and 20th centuries. There are also artistic shops, including Fabio Piccioni - located in Via del Boschetto - which transforms vintage jewellery into evocative travel souvenirs. Then there is the Rigodritto shop, which offers the sale of furniture and accessories made by the Giusti brothers, who also have their own workshop here.

Monti: synonymous of vintage shops
Roman people love Monti district because it evokes an immediate association with vintage shops. More than in any other district of the capital, here you can actually find authentic vintage shops. Pifebo is considered a true milestone: It is located in Via dei Serpenti, a few steps from Piazza della Madonna dei Monti. It owes its popularity to the rich choice of its products, especially for teenagers, both boys and girls.
Among the most popular clothing items, there are sporty clothes, from the roaring Eighties and Nineties. Another very popular vintage shop is Pulp, located in Via del Boschetto, the most important street of the district, where most of the shops and clubs are concentrated. There is also Flamingo, very popular with young and old people vintage shop, with an offer of clothes from the sixties up to the nineties. 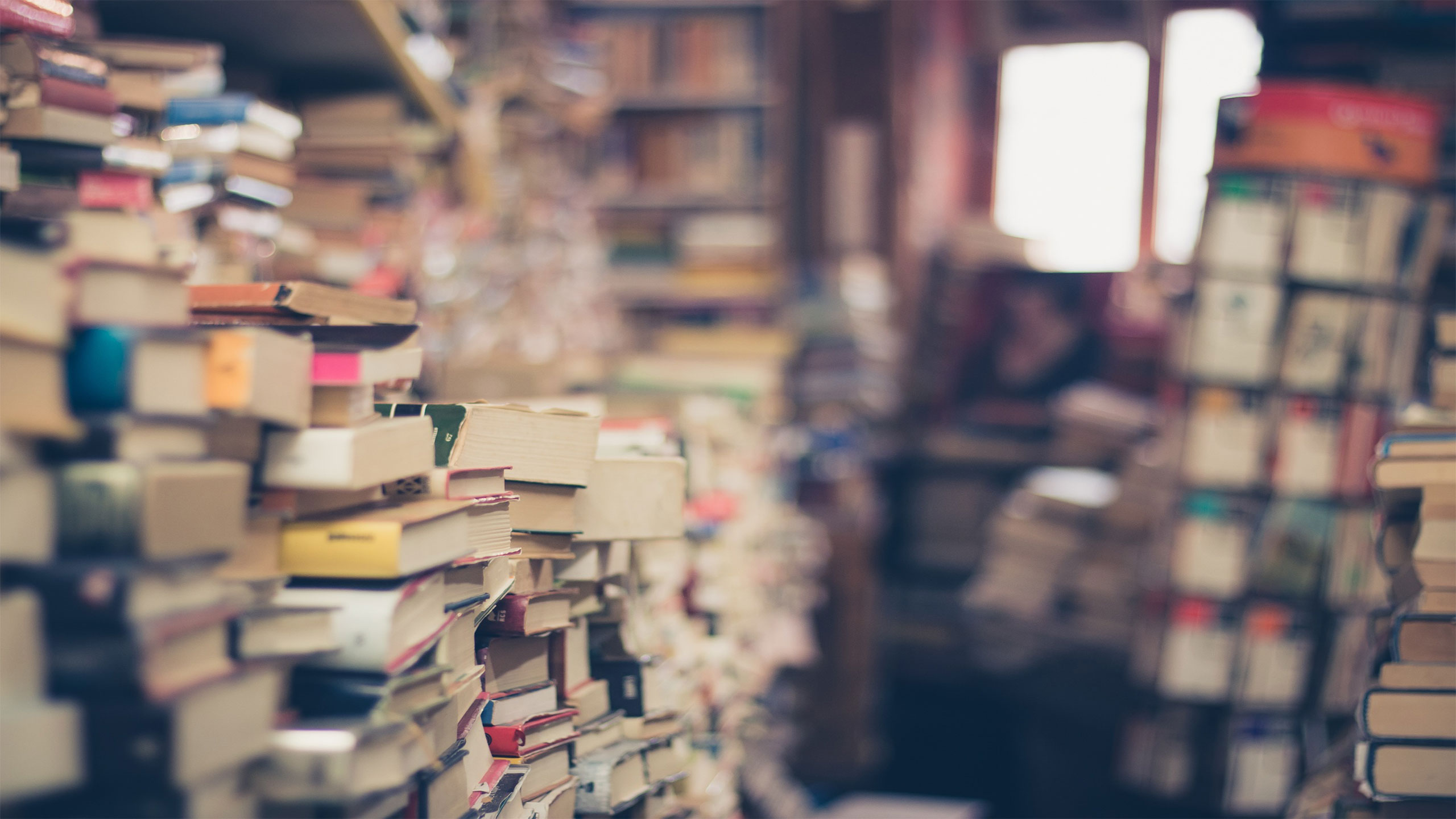 Urban Market Roma
Monti Market hosts emergent artists stands every week, except on July and August. It is a very important place, because it has recently quoted by famous magazines, such as National Geographic - British edition - and Condè Nast Traveller - USA edition -, in addition to The Guardian, as one of the unmissable spots to visit during a 36-hours tour of Rome - for the so-called 36-Hours travellers, subscribed to the New York Times. The Urban Market Roma starts at 10 am, for 10 hours on, until 8pm. Monti Market is situated near Cavour stop of underground B and B1. It is an indoor market, as it takes place in the meeting room of the Grand Hotel Palatino. According to the official site, the market is open from September to June, also during the weekends.

Where is "Rione Monti"?
You can reach Monti district by underground B, getting off at Colosseo stop, a few steps from the most important monument of the Eternal City. The district actually is behind the Colosseum, and some of the most important attractions you can find there are the Domus Aurea, the Mercati di Traiano and the Park of Colle Oppio. Near there, you can see the Palazzo del Quirinale and Piazza Venezia. Other stops you can get off at are Repubblica - line A -, Termini - line A, B, and B1 - and Vittorio Emanuele - line A.
The nearest one is Vittorio Emanuele, 10 minutes from the Mercati di Traiano. If you travel by train and you arrive at Termini station, you can get to Monti district in just 10 minutes by feet.

Shopping in Rome: art and antiques stores in Monti and more
Monti district is one of the shopping benchmarks in Rome, defined "alternative", since its protagonists are antique stores and artisan shops.
The Eternal City also offers other areas of great interest, where you can spend a few hours in the afternoon or in the morning, around vintage shops and more. An example is Trastevere, an historical Roman district, where the greatest concentration of artisans is, offering handmade works very popular also abroad. An example is Anna Retico: with the works she creates inside the Anna Retico Design shop, gained a space in the prestigious MOMA, the Museum of Modern Art in the city of New York. Other two districts you can visit for an art walk are Borgo and Ponte. Many people suggest to visit the narrow lanes around Via dell'Orso, in Ponte district.