Shopping in Rome: the Anticaglie market in Ponte Milvio, for antiques lovers and...

Among the several Roman markets, the one in the square in front of Ponte Milvio and all along the road till Ponte Duca d'Aosta, undoubtedly is one of the most suggestive and interesting, especially according to the type of goods sold. There, you will find any kind of items for collectors. The Ponte Milvio antiques market takes place on the first and second Sundays of each month, except for August. It is freely accessible from 9 am until 8 pm. You will find over 200 stands, set up by antique exhibitors from all over Italy. It is a real temple of collection and gift items.
Every Sunday, every kind of items are exhibited and sold: antique, modern, produced by master craftsmen, made of wood, leather, ivory and dozens of other materials. Works of art obviously don't miss, including paintings and sculptures, and even a wide selection of vintage clothes. The Ponte Milvio antiques market is the first opened and also the most important, in Rome. It is surrounded by the green of the trees and the flow of the Tiber, on the right side of Ponte Milvio, along Via Capoprati, parallel to the bike lane till Duca d'Aosta bridge. Are you ready to enter a place full of surprises, characterised by an involving and old-fashioned atmosphere?

The antiques market in Ponte Milvio
In a spectacular setting, surrounded by trees and architectural works only the Capital can offer, you can take a look at the several stands, controlled and selected, and purchase every type of design items, but also paintings, sculptures, clothes and so on. Over the time, the antiques market in Ponte Milvio has become an unmissable event for the Roman citizens and for thousand tourists. A special place, where you can breathe a unique atmosphere, thanks to the dozens of antique dealers and artists. The wide range includes everything, from vintage clothing to modern items, designer jewellery and the most peculiar items you've ever seen.
You will have the opportunity to walk in the wonderful setting of the Lungo Tevere, connecting Ponte Milvio with Ponte Duca d'Aosta, among the hundreds of stands there two Sundays a month, from over than twenty years. And there are those who swear you can really find everything there: British styled furniture from the late nineteenth century, 40s radios, Sheffield trays, Murano glass objects, ancient paintings and ceramics from all over the world. There is no limit to what can be found there, a true melting pot of cultures and objects of any age and origin. On the official website of the market, there is also a section dedicated to those who want to take part to the exhibition and propose their creations to the large crowd of tourists and onlookers. What is very important is to show technical expertise and originality, exactly as the dozens of artisans who decide to spend the day there do. All the items must meet a specific feature: uniqueness. It is the most important obligation: to offer one-of-a-kind items, to make collectors, designers, art lovers and interior decorators happy. 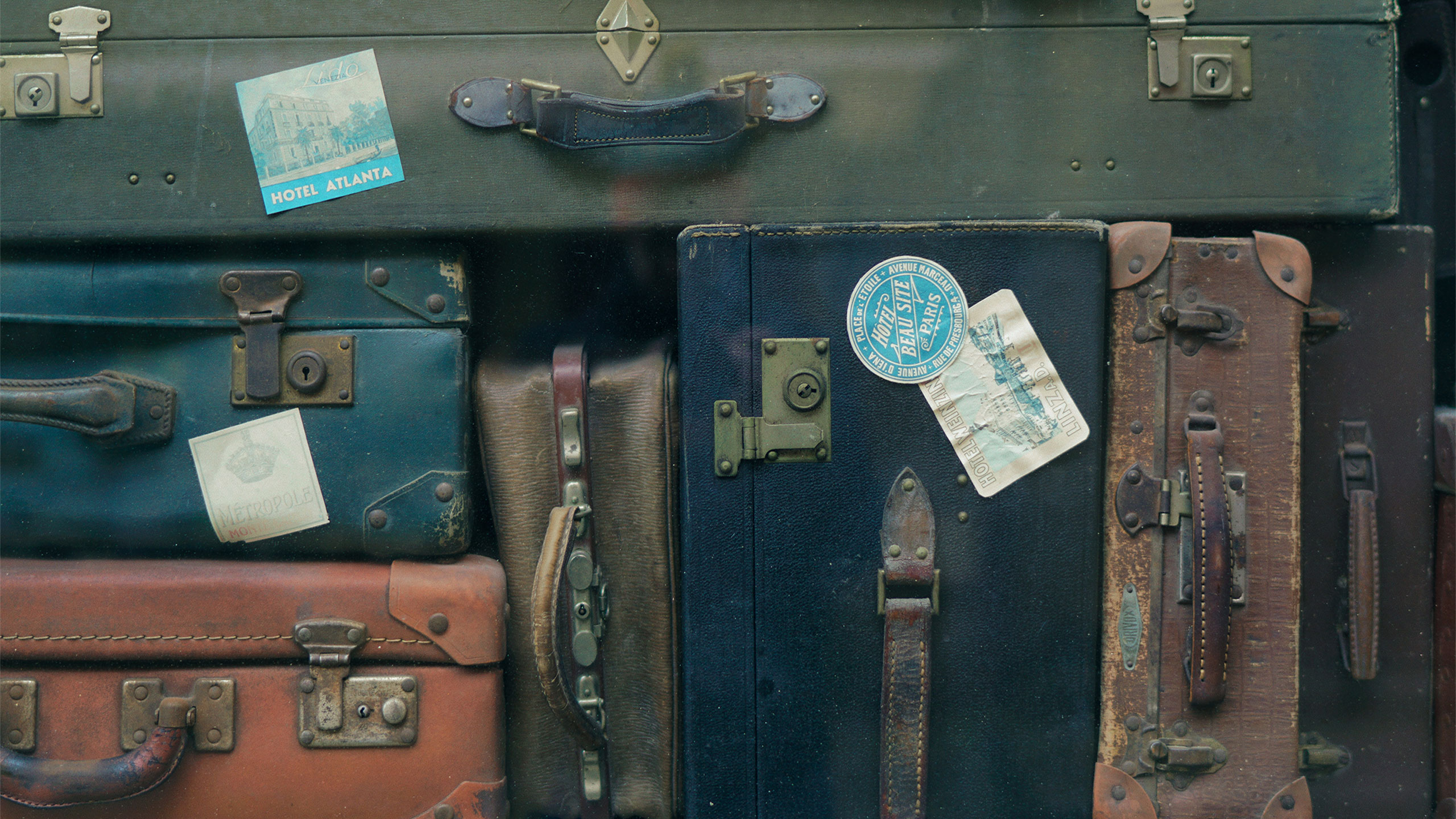 Ponte Milvio
The frame of the Anticaglie market of Ponte Milvio obviously is a wonderful stage, one of the most evocative the Eternal City could offer. Ponte Milvio is one of the oldest and most important bridge of the capital, where some of the main roads built in the ancient times converged. In addition to the Cassia and the Flaminia, also the Veientana and the Clodia actually reached this place. Its origins probably date back to the 3rd century B.C., when a primitive bridge was built, entirely made of wood. The passage was then rebuilt using masonry and, for the occasion, it was given the name of the Roman magistrate who started the construction, Molvius. Over the time, Molvio gradually became Milvio. However, the Romans know it and love to remember it as "Mollo bridge", a name that seems to come from an ancient legend, telling this bridge used to bounce every time heavy wagons passed, worrying the people living there and the travellers, too. The most likely etymology seems to be connected to the conditions the bridge has had during his long history, despite of the several restorations it underwent.
It is told a monk walked around Rome to collect some money to restore the Bridge as it was not usable anymore. Nevertheless, Ponte Milvio has always been important, as it was a Christian icon but also an important point of connection. According to some historians, the conversion of Constantine actually took place there: Constantine was the first Christian emperor. Tradition says he had a vision of the Cross of Christ on the bridge: this vision took place just before the famous battle of 312 A.D., the one allowing him to become emperor, depriving the role to the former emperor, Massenzio. Pope Nicholas V did and important restoration in 1450, completed a few years later by Clement III: many changes were made to the original work, including the construction of the Valadier arch. After the destruction perpetrated by the Garibaldians in 1849, to block Napoleon's troops, the bridge was deprived of the pavement and a portion of the arch, as told by a headstone situated in one of the walls of the arch. After the battles, architect Francesco Azzurri managed the restoration, charged by the then Papal government.