Rome is a city deserving to be visited without missing anything. There are many artistic, cultural and historical attractions, in addition to the events and the exhibitions always taking place all over the year. However, if you have some extra days available, the surroundings of the city, especially the Circeo National Park, are very interesting.

Circeo Natural Park
Located among the towns of Sabaudia, Latina, Ponza and San Felice Circeo, this park offers one-of-a-kind and unforgettable scenarios as well as large, and very different atmospheres: the dune, the forest, the promontory, the wetland and the Zannone island.
The dune is protected by the European Union because it is highly characteristic and unique in its kind: you can see the shoreline, the desert and the back of the dune. The first is the area directly onto the sea, constantly washed by the waves.
The part in front of the dune is the area behind the shoreline: it isn't touched by the waves and it is its strongly exposed to the wind. Finally, the back part of the dune is characterised by coastal lakes. Many Mediterranean plants live, such as holm oak, myrtle, heather, juniper, arbutus and many others. The mammals you can see there are wild rabbits, porcupines, foxes and badgers.
The forest ecosystem is also known as the Circe Forest. Originally, it occupied about 11 thousand hectares, nowadays the area has been reduced to a 3,300 hectares natural reserve area. That's why the Circeo Natural Park is a very important resource Italy has to manage with extreme respect.
Thanks to the cycle and pedestrian tracks network, you can visit the park all over te year, and you can discover any kind of plants and animals during every season.
The Circeo promontory is the visible symbol of the Park and of the whole surrounding area: at the base of the promontory, there are numerous caves where several findings dating back to the prehistoric period were discovered. The wetlands are instead lagoon places characterized by four lakes oneafer the other. That's why we can define it an important marshy ecosystem where many migratory birds travel to: they stop there to rest. Finally, the Island of Zannone is part of what is called the Ponziane Islands Archipelago.
It has very ancient rocks dating back to about 200 million years ago. Equipped with a rich vegetation, in the past, it was inhabited but just for a short time, reason why flora and fauna are almost intact. 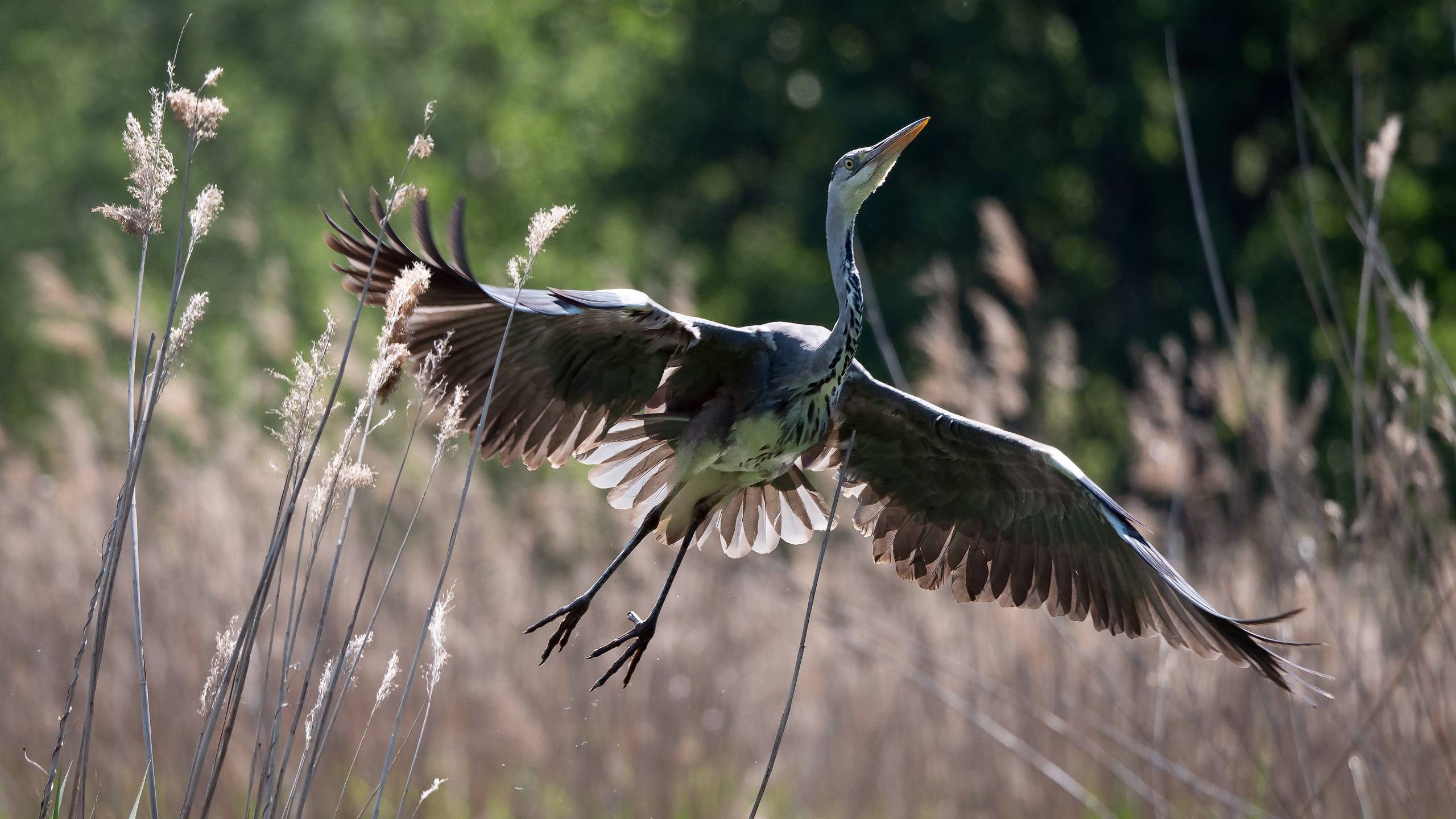 What to do at the Circeo National Park
If you are interested in this beautiful park and to its microsystem, its flora and its fauna, you need to spend an entire day to discover archeology, sport, history and food and drink. In addition to this, many events and excursions often take place in the Circeo Natural Park.
The possible itineraries are change according to the different needs of those who want to discover nature. There are various paths in the park of increasing difficulty, for beginners and experts with suitable equipment, lasting less than one hour of walking as well as more.
There are also several paths recommended for cycling.
These routes can go along the Lake of Caprolace, in Sabaudia or through the Selva di Circe and along the Duna Costiera and the seafront.
In general, Circeo Natural Park offers an opportunity for everyone (families with children and people with physical disabilities) to visit the place and experience a immersed in the nature.

Archeology at Circeo Natural Park
Several archaeological finds characterised the park. They show the area was inhabited by human settlements since prehistorical times. Even the caves and other shelters were used by men as places where they could stop.
In particular, the Guattari Cave hosted fossil remains belonging to a Neanderthal man in excellent conditions. This was possible thanks to a landslide that isolated the place for over 50 thousand years, leaving everything without contamination.
In addition to this, not only in the caves but also along the coastal areas remains of human activity dating back to many years ago up to the age of metals have been found. There are reports of settlements dating back to the 1300s since Cardinal Caetani inherited the Circeo.
From that moment on, there are evidences of settlements and constructions, some of them still visible nowadays. Numerous residences and even the thermal baths of Torre Paola can be identified. It is not clear whether they were made for individual or public use yet.

In conclusion, the Park is not only a territory of enormous environmental importance, but also a place with a variety of archaeological sites and local products.
In particular, it is possible to talk about the meat of Bufala Pontina, the Circeo DOC wine, the eucalyptus honey of the Pontine plain, the strawberries of Terracina, the pine nut of the Lazio coast and many other foods.
It is very easy to get there by car or taxi. It is also possible to get there by train, stopping at Sabaudia station and then taking the bus. Finally, you can decide to leave directly from Rome by bus by the direct connection.