Surroundings of Rome: a tour in Nemi and a visit of the Roman ships museum

Nemi: the strawberries' town
Nemi is an Italian town of the metropolitan Roman area, situated in the heart of the Lazio Appennines, and also the smallest in the area of the Castelli Romani. Among its main features, its peculiar position allows you to admire the lake with the same name.
The latter is known to have been, between 1927 and 1932, the place of discovery of two ships dating back to the era of emperor Caligula. All the findings emerged during the inspection of the lake were kept until 1940 inside the Museum of Roman ships.
Given its strategic position and the massive cultivation of strawberries celebrated every year during the festival taking place on the first weekend of June, the city is a destination of many Italian and foreign tourists.
The high quality of hospitality and accommodation facilities have enabled the town to obtain the prestigious orange flag.

What to see in Nemi
Despite its small size, Nemi is rich in places of historical and cultural interest. Among the most famous and appreciated ones there are the Church of San Nicola, the Church of Santa Maria, the Church of Santa Maria del Pozzo, the Sanctuary of the Santissimo Crocifisso, Palazzo Ruspoli, the Temple of Diana Arcinia and the Residence of Caesar.
The Church of San Nicola was built in about 313 AD, after the edict of Milan thanks to which Christian worship became free; the building is located on the eastern shores of Lake Nemi. Currently, there is not much left of the original structure, however, it is still possible to admire the remains.
A few steps from the Church, there are other elements presumably compatible with a thermal plant dating back to the period between the 1st and the 4th century. Along the western shore of the lake, however, it is possible to visit the remains of the Church of Santa Maria. Its built has not been precisely dated, however, historians have established it was destroyed in 1637, when the friars who lived there moved to Genzano di Roma.
As mentioned above, the town is rich in religious architecture of enormous historical importance. Among them, the sanctuary of the Santissimo Crocifisso: founded in 1637, to host the Franciscan friars, it was named to the Madonna of Versacarro, in 1645. Subsequently, in 1669, a Crucifix made by Vincenzo da Bassino was exhibited inside. This meant that, from that day on, it was called the Sanctuary of the Crucifix.
As for the civil architecture, the imposing Palazzo Ruspoli surely is one the most important in the area. Built during the Middle Ages at the behest of the Counts of Tusculum, it was later restyled during the Renaissance. The entire building is built around a central tower and inside, it is possible to admire fragments of works dating back to the 18th century. The entire structure is surrounded by a roof garden.
Among the archaeological finds preserved in Nemi the majestic temple of Diana Aricina really deserves to be mentioned: the original structure extended over approximately 45,000 square metres and it was supported by triangular-shaped buildings and large semicircular recesses. As for the interiors, they had long porticoes of Doric columns enriched by statues. Historians have managed to hypothesize that inside there were different spaces including a theater, different hydrotherapy baths, areas for priests, homes for pilgrims, donor cells and much more. However, it is currently possible to admire only one wall, a small part of the pronaos with a votive altar and some columns. The conditions of degradation of the temple began when Christianity spread. For this reason, over the centuries, the structure was robbed of its precious materials and its decorations and the surrounding vegetation began to incorporate the structure. However, thanks to the excavations begun in the 1600s, it was possible to recover several finds including numerous statues currently preserved in various museums including the Museum of Roman Ships, the Museum of Villa Giulia and the Baths of Diocletian. In addition to these places, some remains are kept in other prestigious European museums. 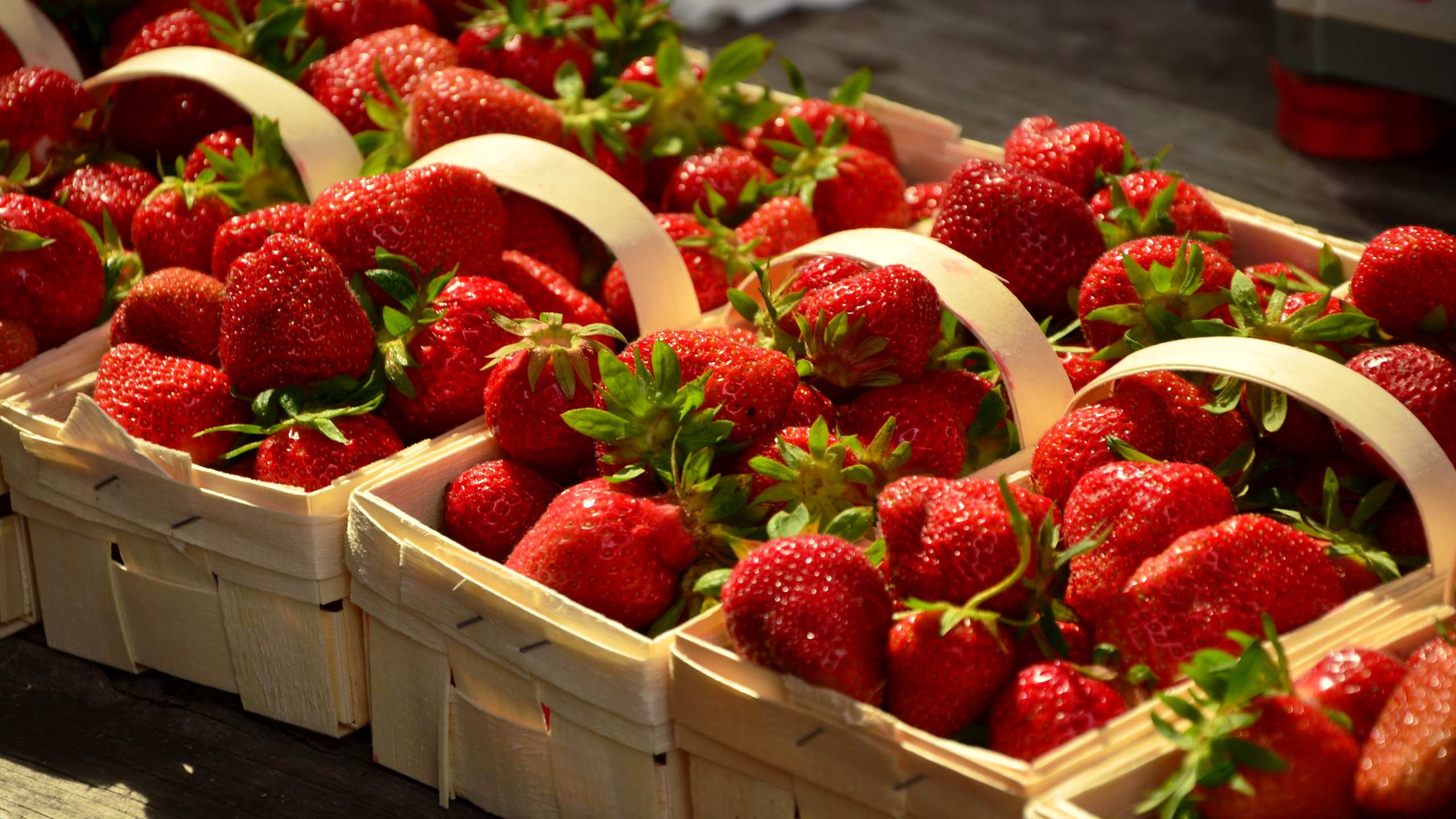 The museum of Roman ships
As mentioned, Nemi preserves buildings and artifacts of inestimable value within its walls. Among them, there are those collected in the Museum of Roman ships, today belonging to the Ministry of Cultural Heritage and Activities and managed by the Polo Museale del Lazio since 2014.
During the period of Ancient Rome, few knew of the existence of imperial boats, however, some authors began to talk about this topic thanks to the discovery of some fragments found right in the waters of the lake. After some hypotheses on who had commissioned the construction of the ships, from the waters emerged the "fistualae aquariae", peculiar lead pipes of great value. For this reason, after careful studies, it could be argued they belonged to one of the rich families of the Roman nobility. Only a few could actually afford running water inside their homes.
These findings began the studies (carried out on the writings on the cylinders) that led to the historical truth: the ships belonged to emperor Caligula and they were sunk according to the Damnatio Memoriae. The first interested in the recovery of the ships was Prospero Colonna who, in 1446, entrusted the operations to architect Leon Battista Alberti who, with the collaboration of Flavio Biono da Forlì, documented some passages.
The work was carried out thanks to the participation of various personalities including the Genoese swimmers who observed and inspected the remains of the ship found near the shore and allowed the scholar to design a platform capable of transporting it. However, the recovery operations did not go well: the boat got broken and it was damaged during transport attempts. Only inn 1926, the study commission headed by Corrado Ricci finally realized the winning project. After a partial emptying of the lake and after careful works on the emissary of the lake, both ships of Lake Nemi were brought ashore.
What characterizes the museum is its structure, built according to the size of the ships that would have been housed there. Above it, moreover, there is a panoramic terrace from where you can admire the lake.