Surroundings of Rome: a trip to the medieval village of Nettuno

If you want to spend a great day full of culture, a visit to the medieval village of Nettuno is what you have to do.
Nettuno is a town in the metropolitan area of Rome and it overlooks the Tyrrhenian Sea. Founded by the Latin people in the first millennium BC, it was occupied by the Volsci in the fifth century BC.
Well before the Roman domination, Antium was an important port and commercial centre, a very coveted city due to its location. By the advent of the Romans, Antium went under their control, becoming a refined residential area. It is believed the ancient Antium corresponded to the territory corresponding of the modern Anzio and Nettuno.

The history of the village of Nettuno
Although it is commonly considered a "medieval village", the heart of Neptune is much older. Walking through the streets of this town, you immediately realize how much history they contain. In Roman times, life on the Tyrrhenian coast took place near the port of ancient Antium: goods, merchants and ships full of goods passed there.
By the death of Nero, the great leader of Antium, the city began to fall into ruin and the inhabitants began to abandon it. The coup de grace was inflicted by the continuous raids by the Goths who largely destroyed it, at the beginning of the sixth century. Its port was definitively abandoned and the survivors moved to the nearby neighbourhood of Nettuno, so called because of the temple dedicated to the god of the waters.
Over the centuries, the village suffered the occupation by the Saracens, lately sent away by the papal armies of Pope Benedict VIII; it then passed into the hands of the monks of Grottaferrata and, later, to the Orsini's: thanks to them, the walls that still today surround the village of Nettuno were built. Although there have been several families in power, Neptune has always maintained its identity made of rich noble palaces, imposing walls, narrow alleys and elegant churches. 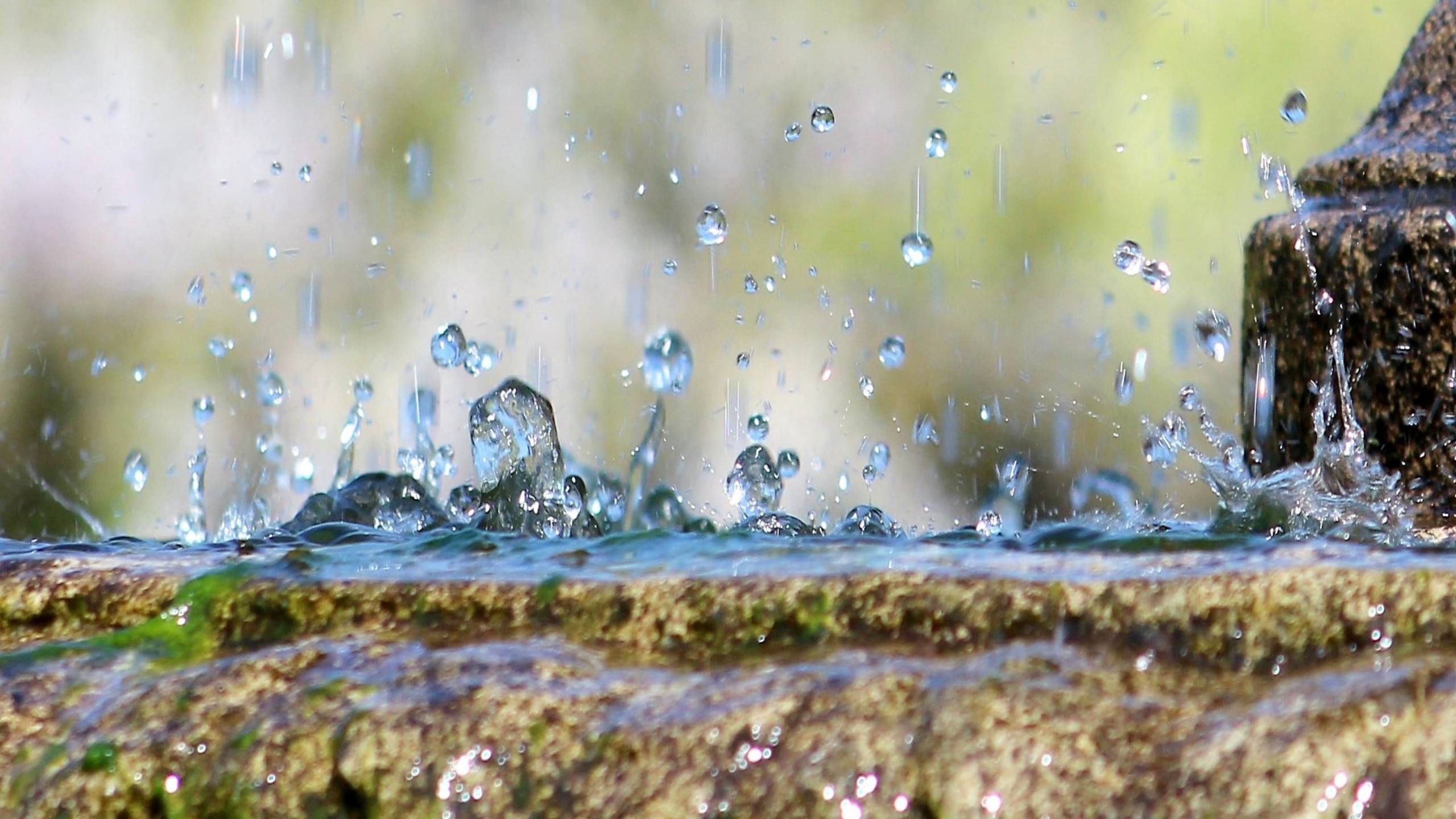 What to visit in Nettuno
If you go to the medieval village of Nettuno, there are some monuments and buildings that you absolutely must visit. The first building is the Sangallo Fort, also known as the Fortress of Neptune. It is a fortress located on the Roman coast just outside the medieval village, built at the behest of the then Pope Alexander VI along with his son, Cesare Borgia known as Il Valentino. Its construction began in 1501 and lasted only a couple of years; the will of the pope Borgia was to strengthen the fortifications of the territories owned by his family, with particular attention to the Duchy of Sermoneta. The fortress was very important for the city known for being the Lazio granary at the time. By the end of the Borgia power, the fort passed to the Colonna's, to the Apostolic Chamber, to the Borghese's up to become municipal property.
The fame of Forte Sangallo is not limited to Borgia's domination but, centuries later, in 1925, it was the scene of the stipulation of the Neptune Convention between Italy and Yugoslavia. Nowadays, in addition to hosting conferences and events, it is also the site of two important permanent exhibitions.
• the Museum of Allied landings: precious documents, uniforms, photographs, films, reports of war and war material about the Allied landing that took place on January 22nd in 1944, at two am on the coasts of Nettuno and Anzio. The museum is an important evidence of the Second World War and, for this reason, it is a destination for survivors, veterans of war and many schools.
• The Antiquarium: it is a municipal museum where remains found in Nettuno and in the neighbouring areas are collected. Set up according to chronological and geographical criteria, the path you will follow begins by the section of Paleontology and Prehistory rich in fossils, obsidian artifacts, many arrowheads and the first iron tools. Continuing the tour, you enter the noble floor of the fortress by the Roman section of the Antiquarium. You will be able to admire furnishings from the ancient and noble residences of the Roman people who used to stay in the ancient Antium, relating to the city's trade, pottery, tools and an entire section dedicated to the dead and funerary monuments.
Continuing the visit of Nettuno, we suggest you to stop at the Sanctuary of Nostra Signora delle Grazie and Santa Maria Goretti, dating back to the 16th century. Inside, there is a crypt dedicated to Santa Maria Goretti and a wooden statue of Nostra Signora delle Grazie: according to tradition, this statue landed on the coasts of Nettuno in 1550, thanks to a ship coming from England, following the Anglican schism.
During the schism, the churches in England were actually stripped of all their belongings and the statues of the saints were destroyed; some sailors decided to bring these relics to Naples, thus saving them from destruction. Due to a strong storm, however, the ship landed in Nettuno along with its precious cargo. This event was interpreted as the will of the Holy Mary and, since then, the simulacrum of the Virgin, of San Rocco and of San Sebastiano are situated near the sanctuary.
In the heart of the medieval village lies an ancient palace called Palazzo Pamphilj, a building dating back to the 1600s owned by the Cesi family. In 1648, this important family decided to sell the building to another great local family, the Pamphilj's, who then gave their name to the building. It was thanks to the new owners if the building was enlarged to incorporate the adjacent buildings, becoming a true noble residence.
Another monument that deserves to be seen is the Fountain of Neptune, located in Piazza Mazzini, dedicated to the pagan god of the sea. The composition and location of the fountain are not the original ones; first of all, it is composed of two parts, the statue of the god of the seas and a shell pulled by two horses with the adjoining tank.
Originally, the statue of Neptune was in another square but, after the bombing of the Second World War, it was moved to its current location, becoming the symbol of the city.
The medieval village of Nettuno is extremely fascinating and if you walk along it, you can live the ancient times made up of wars, knights, noble houses and honour.