Surroundings of Rome: the wonderful Pontifical Villas in Castel Gandolfo

Rome, a treasure chest of history and art, offers emotions to all tourists in every corner, but also Castel Gandolfo is really worth of a visit. If you are in the capital, you cannot avoid to go to the nearby town (about 24 km away), known to host the Holy Father during the summer. It can also be the right occasion to take a dip into the past by boarding the evocative vintage train of the Pontifical Villas: the evocative vehicle, which starts from the old Vatican Station, takes you to Castel Gandolfo. Remember, however, that the service is available only on Saturdays and it is necessary to make an online reservation: departure at 10.45 am and return scheduled at 5.24 pm.
Have a long walk in the splendid village, but do not forget the pride of these places is the Apostolic Palace, Villa Cybo and Villa Barberini, accessible to the public every day (from Monday to Saturday); in addition, special openings are scheduled on Sunday on May, June, September and October. Now let's discover the most important residences together. 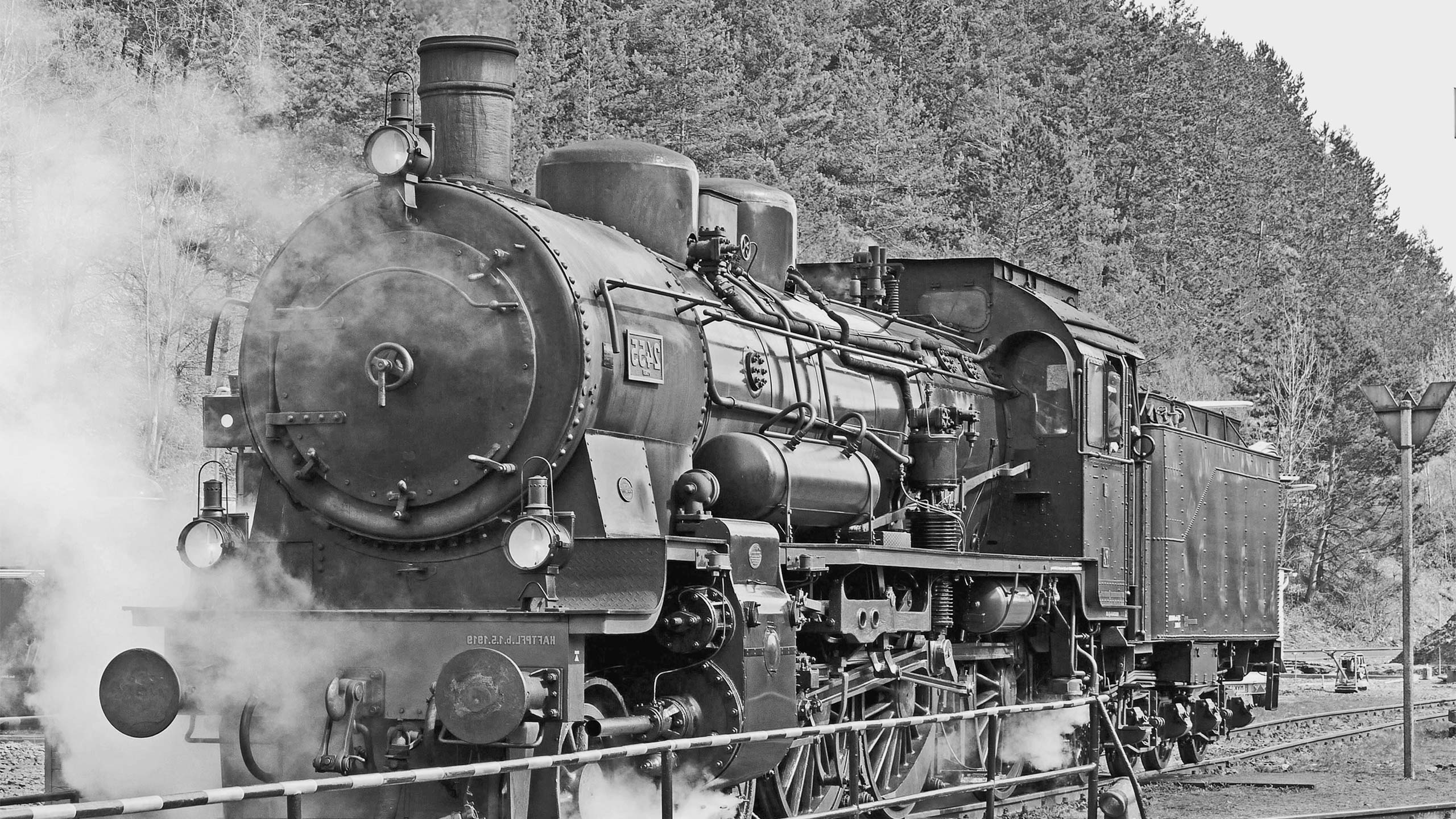 1. The Papal Palace (or Apostolic Palace)
The Apostolic Palace was built between 1624 and 1626 at the behest of Pope Urban VII Barberini, but the first pontiff to settle in the residence is Alexander VII who was elected in 1655. The project of the building, in the area previously occupied by the feudal castle owned by the Gandolfi and Savelli families, was entrusted to Carlo Maderno, but Gian Lorenzo Bernini also joined the work, building a portal, no longer existing today, in the gardens and a wing of the building. The residence, abandoned in 1870 on the occasion of the fall of the Papal State, returned to welcome the religious in 1929 when the Lateran Pacts were signed.
In Piazza della Libertà, take a look at the facade of the building on which the papal coat of arms and some inscriptions in Latin are easily recognizable. Then enter the Court of Audiences, which leads through the Grand Staircase to the noble floor which houses several noteworthy rooms in a rectilinear succession, as in the Galleries of the Vatican Museums. Visit the Salone degli Svizzeri (inside it houses the high-relief that reproduces the Deposition of the Cross), the Sala dei Palafrenieri and the Sala dei Guardie Nobili. Followed by the Sala dei Camerieri of Cappa and Spada and the Sala dei Bussolanti; both rooms have a large pictorial heritage belonging to different eras.
Then continue your visit between the Sala del Trono, the Sala del Concistoro and the Gallery of Benedetto XIV that guides you through the enchanting Papal Chapel of Urban VIII finely decorated with frescoes and stuccoes. What is most curious, however, is without a doubt the Pontifical Apartment which consists of a study, a dining room, a bedroom and a private chapel.
Back on the square, raise your eyes to the sky to see the two white domes that are located on the roof of the northernmost wing: you are looking at the so-called Vatican Observatory, an astronomical observatory that houses, among its walls, various instruments to contemplate the vault and carry out scientific research (conferences and events open to the public are held periodically in these places).

2. Villa Cybo
The building was designed by the architect Francesco Fontana who, after being chosen as the expert of the Papal Palace, decided to build his own home in that same area. Over the years, the whole house underwent the alternation of different owners: in 1717, the residence was bought by Cardinal Camillo Cybo-Malaspina; then followed by Livio Odescalchi (Duca di Bracciano) and Pope Clemente XIV who, in 1773, decided to annex the complex to the Papal Palace. The same then became, at the behest of Gregory XVI, a scholastic institute reserved only for males; finally, in 1957, some modernization interventions were carried out for the construction, by specific request of Pius XII, of the audience hall (designed by the architect Galeazzi). Before continuing the tour, finally take a look at the washerwomen's fountain which owes its name to the two young women doing laundry.

3. Villa Barberini and its gardens
Villa Barberini was built in the first half of the seventeenth century by Taddeo Barberini, grandson of Pope Urban VII. The dwelling, on the ruins of the ancient Villa di Domiziano, dates back to the 1st century A.D., and some of its remains are still visible (theatre, cryptoporticus and racecourse).
The construction works and the rearrangement of the gardens, which ended in 1635, bear the signature of Gian Lorenzo Bernini who also expanded the hunting residence of Monsignor Scipione Visconti (in some parts of the residence you can actually see the coat of arms of the Milan family. Villa Barberini and its marvelous park then lived, in 1870, a long and sad period of neglect (the year marked by the capture of Rome by the Kingdom of Italy), but everything changed in 1929, when the Lateran Pacts were signed and every lived again. Before leaving the Papal Residence, we suggest you take a walk in the garden and visit the Antiquarium.
The lush park is a veritable bouquet of colourful flowers and plants, while the Antiquarium preserves, within seven rooms, a valuable and noteworthy heritage; going around in the different rooms you can actually admire floors that date back to the Roman residence, remains from the Domitian period, pieces belonging to the emperor's private theatre, various statues and sculptures.

4. Conclusions
Castel Gandolfo, one of the most beautiful villages in the entire Italian boot, has an exceptional historical, architectural and naturalistic heritage. A visit is therefore a must to switch off from the chaos and city traffic and enjoy all that this pope "buen retiro" has to offer. However, your tour can only start from the Pontifical residences (Palazzo Apostolico, Villa Cybo and Villa Barberini); the offer is completed by the Church Nostra Signora del Lago and that of Santa Maria Assunta.