Visit Rome: The tour of the Seven Churches in Rome

The Tour of the "Seven Churches in Rome" is one of the most popular pilgrimages in Italy. Officialised by San Filippo Neri for the first time, in the sixteenth century, after some centuries, it still excites the devoted pilgrims and the tourists who want to experience a spiritual journey through the wonders of the capital. Less than 500 years have passed since San Filippo Neri officialised the pilgrimage. Since then, the route has never changed, resisting against the challenge of time.
The only innovation adopted today is the time necessary to complete the trip. At the time of St Filippo Neri, the tour could actually be completed within a single day. Nowadays, it usually lasts a couple of days. The walking path is 20 kilometres long, and it takes place in two different periods of the year: on May - a few days before the anniversary of the feast of Saint Filippo Neri, on 26th - and on September. Recently, the tour of the Seven Churches has gained a relevant importance, since the Jubilee in Rome.

Ancient medieval tradition
The origins of the tour of the Seven Churches in Rome dates back to the Medieval times, when in 1300 - year of the first Jubilee of the Christian world - Pope Boniface VIII established the steps each pilgrim should have followed visiting the “Urbs par excellence”.
St Filippo Neri therefore did nothing more than resuming an ancient medieval tradition, about two hundred years later. First as a simple pilgrim, then as a priest, he was greeted with affection by the guards in defence of Porta San Sebastiano on Sundays, when along with thousands of faithful people, the future saint started what were still called "visits".

Basilica of San Pietro in Vaticano 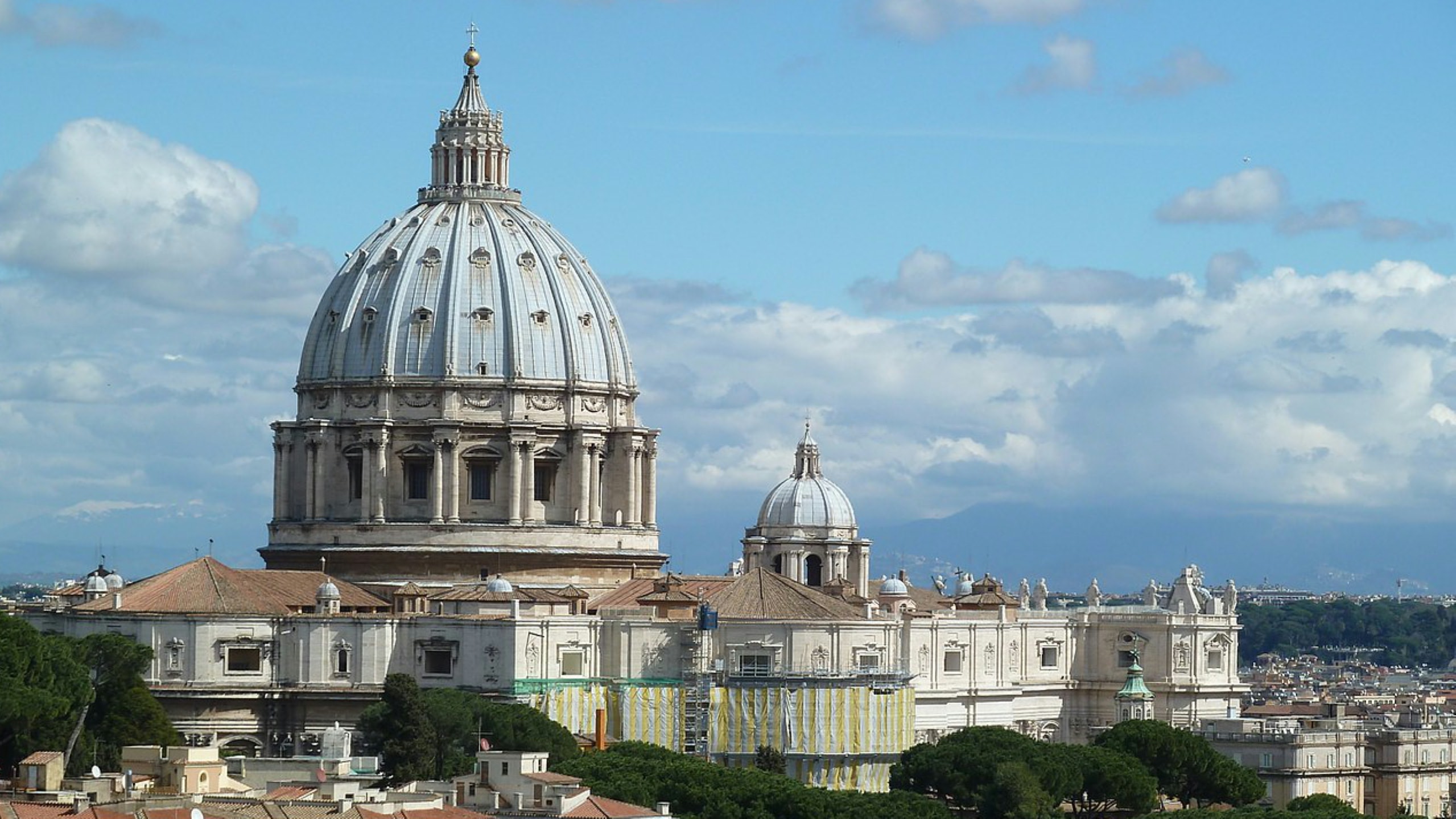 The basilica of San Pietro is the first of the seven churches of the famous pilgrimage in Rome. The building dates back to the early years of the 16th century, although the public opening took place only a century later.
As the importance it has for the Christian religion, it is commonly described as the centre of Catholicism and the symbol of the Vatican State, where the Pope - the highest religious authority in the Catholic world - lives.

Basilica of San Sebastiano fuori le mura
Situated in the Ardeatino distric, the basilica of San Sebastiano fuori le mura is located along the Appia Antica and it represents the third destination of the historical pilgrimage to the main churches in Rome.
Its construction dates back to the fourth century A.D., by emperor Constantine, who wanted to dedicate a place of worship to the apostles Paul and Peter. San Sebastiano - which today it is dedicated to - was a soldier-martyr at the time of the Emperor Diocletian, who ruled Rome from the late third and early fourth century A.D.

Basilica of San Giovanni in Laterano
The Basilica of San Giovanni in Laterano is considered what is commonly called the "turning point". It actually is the fourth of the Seven Churches of the pilgrimage every year involving thousands of devout people, walking along the roads of the Italian capital.
Currently, led by Pope Francesco, it is the cathedral of Rome and the most ancient basilica of the West, with its construction dating back to the first years of fourth century A.D.

Basilica of Croce Saint in Gerusalemme
Near the Esquilino district, the basilica of Santa Croce in Gerusalemme is known by the Christian pilgrims because it hosts the remains of the True Cross, recovered along the road of the Calvary near the Holy city, according to what the tradition tells. 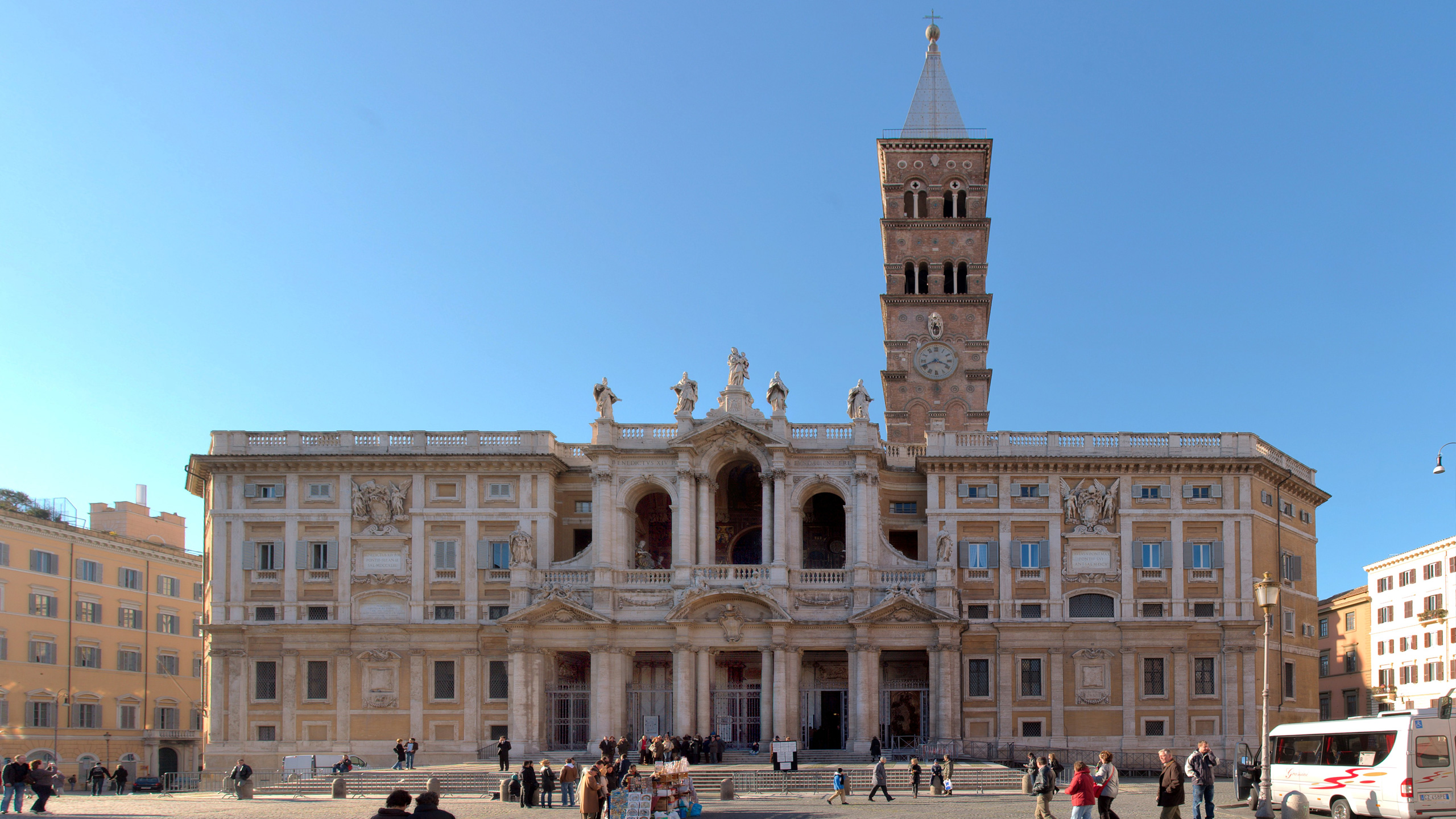 The basilica of Santa Maria Maggiore is the final step the tour of the Seven Churches in Rome. On the Esquiline Hill, there is one of the four papal Basilicas of the capital, inspired - according to the tradition - by the Virgin who appeared in a dream to the patrician John and to Pope Liberius.
It is the only one of the four patriarchal Basilicas of Rome still keeping its early Paleo-Christian structure.