Visiting Rome. A curious journey discovering fashion at the beginning of the century: the Boncompagni Ludovisi Museum

Have you booked a stay in Rome and you would like to plan a tour to discover one of the most beautiful cities in the world and its surroundings? Well, then don't forget to add the Boncompagni Ludovisi Museum, a museum dedicated to decorative arts and specifically Italian fashion and customs of the beginning of the century. The Museum was set up inside the Villa Boncompagni Ludovisi, located in Via Boncompagni 18, a side street of the most famous Via Vittorio Veneto, in the heart of Rome and a few metres from Porta Pinciana.
In the past managed by the National Gallery of Modern and Contemporary Art, since December 2014, the residence has become part of the Lazio Region's Polo, which manages 42 other museums, in addition to this structure. The entrance is free and the visit is really suggestive, recommended to all those who want to discover the secrets of twentieth-century Italian fashion and some of the most important creations of designers who made our country great. But let's discover the most important features of this little jewel immersed in the urban structure of the Capital.

The museum itinerary
The structure was entirely dedicated to decorative arts, specifically to Italian fashion and furnishings from the beginning of the century. The museum consists of five different exhibition rooms, where there are also the original furnishings of the Villa Boncompagni Ludovisi, used by the first owners of the building. Almost nothing is missing from of the original furniture, so that the exhibition includes dozens of pieces of furniture, paintings, chandeliers, clothes, tapestries and ceramics dating back to the first decades of the twentieth century. The section with hundreds of objects dating back to the eighteenth and to the beginning of the twentieth century about the Italian fashion, decorative arts, design and costumes of the era is wonderful. The room dedicated to fashion tells about the habits of the ladies of the time and their preferences, about the sartorial quality of the wonderful evening and gala dresses worn between the late nineteenth and early twentieth century, but above all about the most important names of the Italian high fashion belonging to the period from the second post-war up to nowadays.
The goal of the Polo Museale della Regione Lazio is to make the Boncompagni Ludovisi Museum a sort of temple of high fashion, showing the main features and transformations of Italian fashion from the first decades of the twentieth century up to nowadays. The same importance is offered to other important themes, such as the challenge launched to the master craftsmen of the French fashion of the Twenties, considered among the best and most important in the world, or the creative autonomy typical of the 40s, or for instance the great successes achieved by Italian designers in the last decades.
Inside the very rich collection of the Boncompagni Ludovisi Museum, there are clothes by great current designers but also artists of the past, such as Valentino, Fernanda Gattinoni, Fausto Sarli, Raffaella Curiel, Roberto Capucci, Renato Balestra, Lorenzo Riva, Marella Ferrera, Mila Schön, Angelo Litrico - famous Roman tailor who, among others, dressed people like Khrushchev and Kennedy and whose atelier is located in the heart of the city -, and André Laug. In 1996, in addition to a heritage that could be enived by the most important museums of the world, the priceless collection of Palma Bucarelli - director of the National Gallery of Modern Art in Rome - joined the collection. In addition to play a role of great importance in the Italian art, Palma Bucarelli is still remembered as one of the most elegant women of the time. The Museum also houses smaller collections, such as the one of the famous Sartoria Paradisi in Rome, or those of other well-known collectors, including the personal collection of the journalist Maria Vittoria Caruso Alfonsi. For some years now, the Boncompagni Ludovisi Museum has also hosted exhibitions and contemporary art events. It is accessible every day except Monday, from 9.30 am to 7 pm (last entry is set at 6 pm). Admission is free, except on special occasions, during which the museum becomes the site of some temporary exhibitions organized by the Ministry of Cultural Heritage. 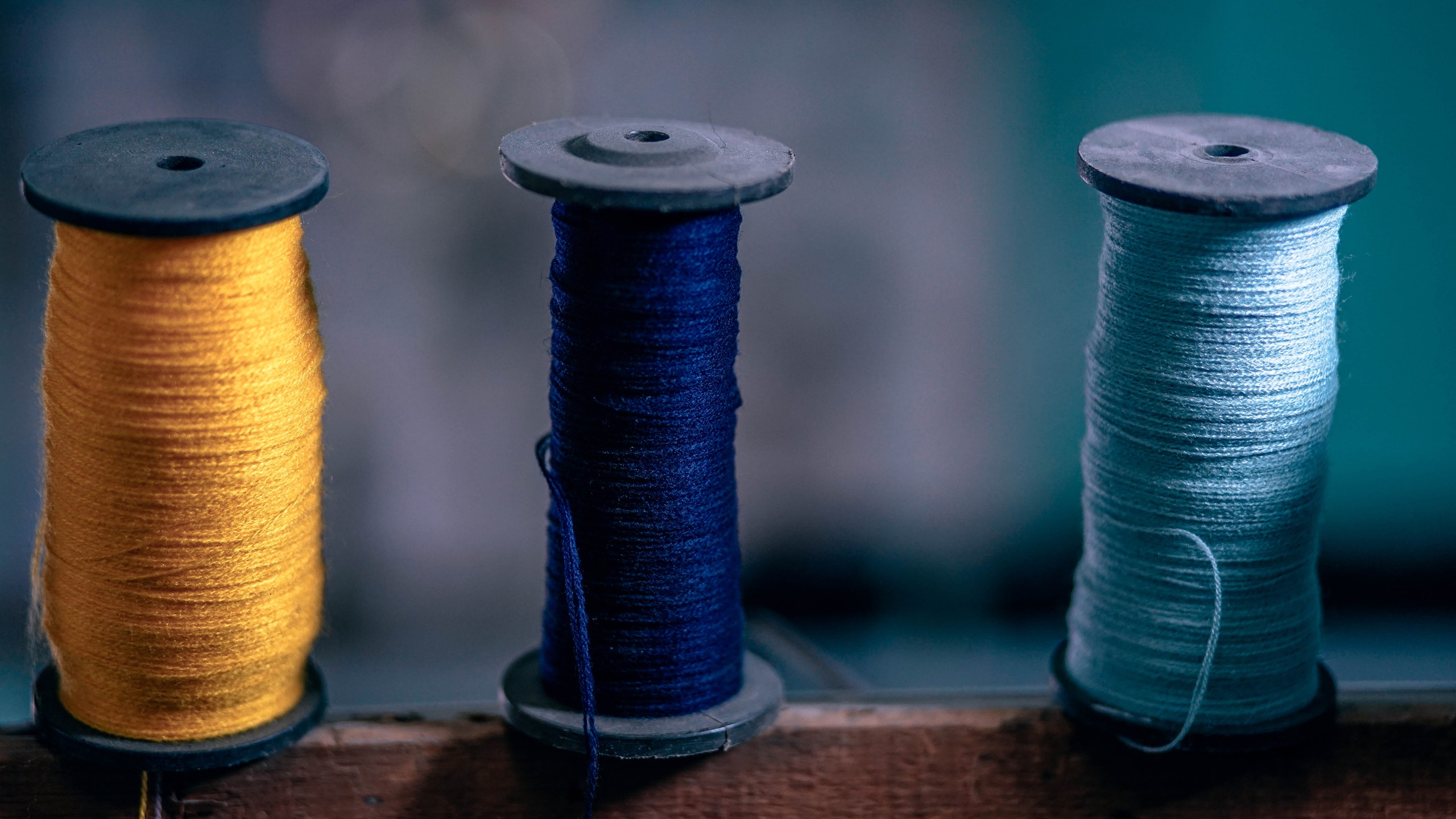 The history of the Boncompagni Ludovisi residence
Built between the end of the 19th and the beginning of the following century by the architect Giovanni Battista Giovenale, it was the private residence of the Boncompagni Ludovisi family. In 1972, because of the testamentary dispositions left by the last heir of the family, the building - almost entirely built in Eclectic style - was given to the Italian State to preserve it in good conditions, and exclusively use it for cultural and public utility purposes: this was what the princess Blanceflor de Bildt Boncompagni said. Several years passed before the state arranged to set up an appropriate exhibition: the Boncompagni Ludovisi residence actually was only reopened to the public in 1995. Since then, it has hosted a splendid museum dedicated to Italian fashion, specifically focusing on the early twentieth century.
Today, the museum is managed by the Polo Museale del Lazio, according to the Municipality of Rome. The façade of the building is splendid, characterized by Baroque features and enchanting Liberty Towers, later modernized by some neoclassical additions, dating back to the extensive renovation carried out in 1932. The interiors of the structure have open spaces and large reception rooms, at the time hosting numerous eminent people. The building is a situated on two floors: the first is characterized by the extraordinary Galleria degli Arazzi - a name from the precious Flemish tapestries dating back to the 17th century and made by great artists such as Afro, Accardi, Turcato, Sanfilippo and Montanarini -, by the evocative Sala della Culla dei Principi di Savoia, the Sala di Papa Boncompagni - originally used as a dining room -, and by the Salone delle Vedute; the second floor, instead, is a sort of long itinerary through some theme rooms where art, costume and fashion of the early twentieth century are the masters.