Visiting Rome: Caravaggio and Rome, an indissoluble relationship through the centuries

Walking through the Roman streets means breathing the fragrance of art. The Capital can easily be considered as a sort of open-air museum; it is enough to loiter around the city without destination to discover wonderful places guardian of absolute valued artistic productions. At the end of the sixteenth century, Rome was the cultural centre par excellence. While "Mannerism" - in its continuous search for profound and elitist meanings in its art - was spreading, the Church of the Counter-Reformation was looking for a type of a religious propaganda implemented through pictorial disciplines.
More and more religious canvases were requested, so to let the people easily learn the cult by the images. Rome was thus developing a strong patronage, as the best artists moved to the capital where the prelates were able to offer them an adequately rewarded job. The artistic production of the period adorned Rome by masterpieces making it unique in the world.
Among the artists who decided to move their art to the Capital, the tormented character of Michelangelo Merisi unquestionably stands out, whose personal history is blended with the one of the city by an indissoluble bond.

Caravaggio
After years of oblivion and censorship, Caravaggio is now considered a true genius of pictorial art. Characterised by a tormented and choleric soul, Merisi elaborated a form of art absolutely breaking with the standards of the time, as his human representation of the characters was extremely original, together with the innovative use of chiaroscuro making the canvas a stage for emotions. Caravaggio probably arrived in Rome when he was twenty-five, after a long apprenticeship in the Lombard and Venetian shops. He initially settled in a flat in Via della Scrofa, working for Lorenzo Carli and for Cesari. After a short illness and consequent hospitalization, Caravaggio was lucky to meet Cardinal Francesco Maria del Monte: the real focal point of his Roman experience.
Thanks to him, a man of lively culture and patron, Caravaggio met the most famous people in Rome; his revolutionary art began to be appreciated by many people and his prestige rapidly increased. Despite the cooperation with Cardinal Del Monte, Caravaggio never completely changed his dissipated lifestyle. He was characterised by a choleric and a restless soul, the painter used to go to the infamous taverns of the capital: devoted to gambling and always surrendering to binge-drinking, he was always involved in fights, complaints and short stays in prison. The artist loved to wander around the city wearing elegant clothes, but worn and old, with a small sword suitable for duels. A usual customer of prostitutes, but also available for homosexual affairs with young boys, Caravaggio was able to capture the essence of poor people rejected by society in his paintings, creating absolutely revolutionary paintings. In a game of lights and shadows - innovative at the time -, the most beautiful works of the painter took shape; he was commissioned to create canvases to adorn the most beautiful chapels of the religious buildings of the time. Many of his works were considered blasphemous for the extreme realism of facial expressions and details: sometimes they were not considered appropriate by the clients, so they were rejected. In 1600, Caravaggio's dissolute life culminated in increasingly frequent fights and violent acts; until 1606, when after dispute during a match of real tennis, the painter killed a man called Ranuccio Tommasoni, from Terni (they didn't have a good relationship). Sentenced to death penalty by beheading, Caravaggio was forced to leave Rome and take refuge in Naples. However, a few years later, he died. 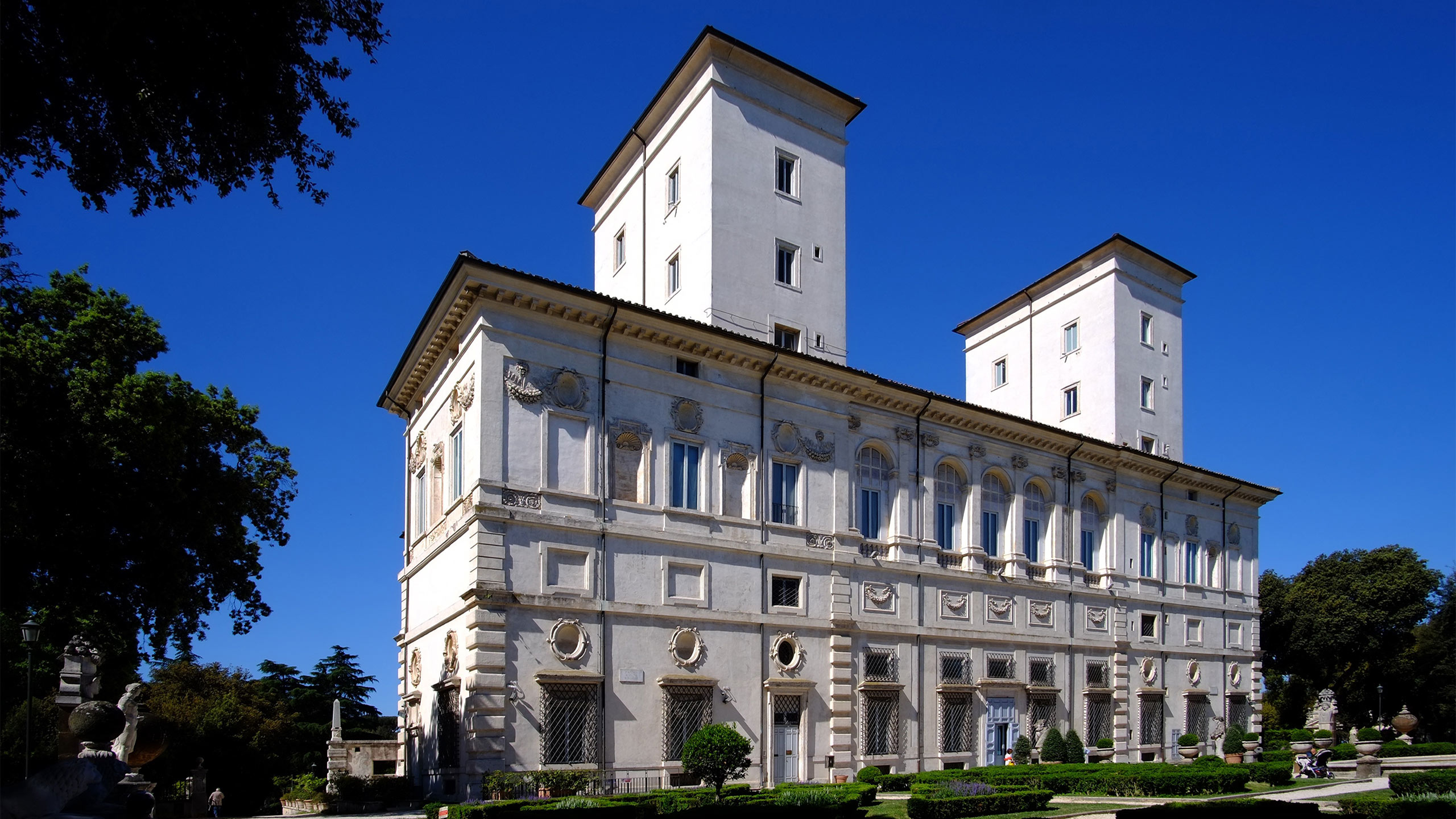 Itineraries to discover Caravaggio's paintings
To discover and admire the works by Merisi in Rome, it is not necessary to visit art galleries: many of his most beautiful paintings are situated in religious buildings and they are freely accessible. The first step you can't miss is the Basilica of Santa Maria del Popolo, where you can admire two of his paintings. The "Conversion of St. Paul" and the "Crucifixion of St. Peter" are located in the Cerasi chapel. The paintings are the second version proposed by the painter because, in both cases, the first was rejected as it was considered unsuitable. The first painting depicts Saint Paul at the foot of a horse: a symbolic light envelops the canvas symbolizing the moment of redemption. The second picture represents Peter crucified: the hard face almost imperturbable before the torture really moves the soul. Near Piazza Navona, on the other hand, you can visit the Church of San Luigi dei Francesi where a triptych of canvases dedicated to Saint Matthew is absolutely exceptional: the "Vocation of St. Matthew", the "Martyrdom of St. Matthew" and "St. Matthew and the Angel". The last canvas is a second remake; the first one, considered scandalous, was unfortunately lost during the Second World War and only a few photographs remained about it.
The last visible painting in a town church is the "Pilgrim's Madonna", in the Church of Sant'Agostino, realised in 1604. Numerous other canvases are scattered around the various Roman art galleries: a must-see certainly is the Galleria Borghese, where five of them are; among them, the "Sick Bacchus", could be a young self-portrait of the painter. At the Doria Pamphilj Gallery, there is a triptych of works: the " Penitent Magdalene" - at first made to decorate the apartments of Cardinal Del Monte - had a Roman prostitute as model. The Vatican Museums host the "Deposition of Christ" unanimously recognized by scholars as a true masterpiece. In the Capitoline Museums, instead, there are two canvases, including one of the numerous representations Caravaggio made of John the Baptist.
Some noble residences of the capital also house prestigious paintings; a splendid "Judith and Holofernes" is in Palazzo Barberini together with the "Narcissus", datable around 1599; an original version of Giovanni Battista instead is housed at Palazzo Corsini.