Coppedè district is one of Rome's districts boasting an extraordinary charm. Not well known and famous as other parts of the city, it would be a shame to go to the capital and not spend a whole day in this neighbourhood.

The origins of Coppedè district
A few steps from the historical centre, you can come across the one called Coppedè, where Liberty style triumphs on buildings and architectural elements. It is erroneously called "district" because it is a corner of the city, near the Nomentana area, Vvia Tagliamento and Piazza Buenos Aires. The central nucleus is Piazza Mincio. The origins and the birth of one of the places that most fascinate tourists date back to te period between 1915 and 1927. The architect who designed and followed the works was Gino Coppedè, decidedly eclectic and unconventional, like all the buildings, fountains and villas that are located in the neighbourhood.
What is most striking is the that these buildings are not characterised by the aesthetic standards of those years. They are actually characterized by loose, wide and irregular lines, different from the Italian rational style of the fascist art of those years. The architect was able to dedicate himself to this project, far from the aesthetic rules of fashion of those years, thanks to the fact it was destined to the residences of the bourgeois class, reason why tehy used to talk about private construction.

The features of Art Nouveau buildings
The main features of Coppedè district is it hosts 17 residences and about 26 buildings decorated in Liberty style. However, it would be wrong to think there have been no other contaminations in the built of the buildings: walking through the streets of the area, you can see Gothic influences, of Art Deco, Baroque style but also Greek and medieval. Everything gives an almost magical and esoteric touch, so much it does not seem you are not in the capital. The entrance arch in Via Dora marks the entrance to the district. This connects the ambassadors' palaces, so named because in this area of Rome there are the embassies of Bolivia, South Africa and Morocco. One of the features of the arch is a complex decoration as a recurring motif throughout the journey in Coppedè district. In addition to this, the original wrought-iron chandelier is very astonishing. Afterwards, walking through the main square, Piazza Mincio, you find the famous Fontana delle Rane.
It certainly is not the most shot and famous fountain in Rome, but it has a great impact and a very unusual style. Continuing the walk, you will be able to discover Palazzo del Ragno, a typical building remembering Greek and Assyrian-Babylonian art, with a very large spider decorated on the front door. It is really impossible not to recognize this building, and it consists of four floors and a tower in the central structure. If you think that the Spider Palace is already a clear example of the extravagance of this architect, then you will be astonished when you will see the Villino delle Fate. What strikes the spectators is the total asymmetry of the buildings. The Villino delle Fate is actually characterized by three different buildings with shared walls: entrances are located in Piazza Mincio, Via Brenta and Via Aterno. There are many existing decorations on the facades as well as the materials used in the built of the complex ranging from travertine, terracotta, marble, glass to finish with wood and wrought iron. This house is a celebration of the cities of Florence, Venice and Rome. In Via Aterno there actually is the palace dedicated to the city of Florence with the symbols of Dante and Petrarca as well as Santa Maria del Fiore and various animals and divinities. The palace dedicated to the city of Venice is located in Via Brenta, and its symbol is the lion of San Marco and a large sailing ship typical pf one of the maritime cities. The remaining part tells about Rome, by depictions of the wolf, Romulus and Remus.

The link with esotericism
Coppedè district certainly does not go unnoticed and numerous theories have been elaborated concerning the esoteric symbolism. Experts declared many of these buildings and residences bear the greatest symbols of esotericism. History tells the architect was a Freemason and that he then scattered symbols in the neighbourhood recalling the Tower of Babel, the Temple of Solomon and the Holy Grail.
In addition to this, the griffons would refer to the well-known Templar palaces, without taking into account the characters that can be connected to knights, witches or ladies of the medieval period. Finally, according to this theory, the large chandelier at the entrance of the neighbourhood would indicate the beginning of the journey and therefore the light, since the Masons were also referred to as children of light. 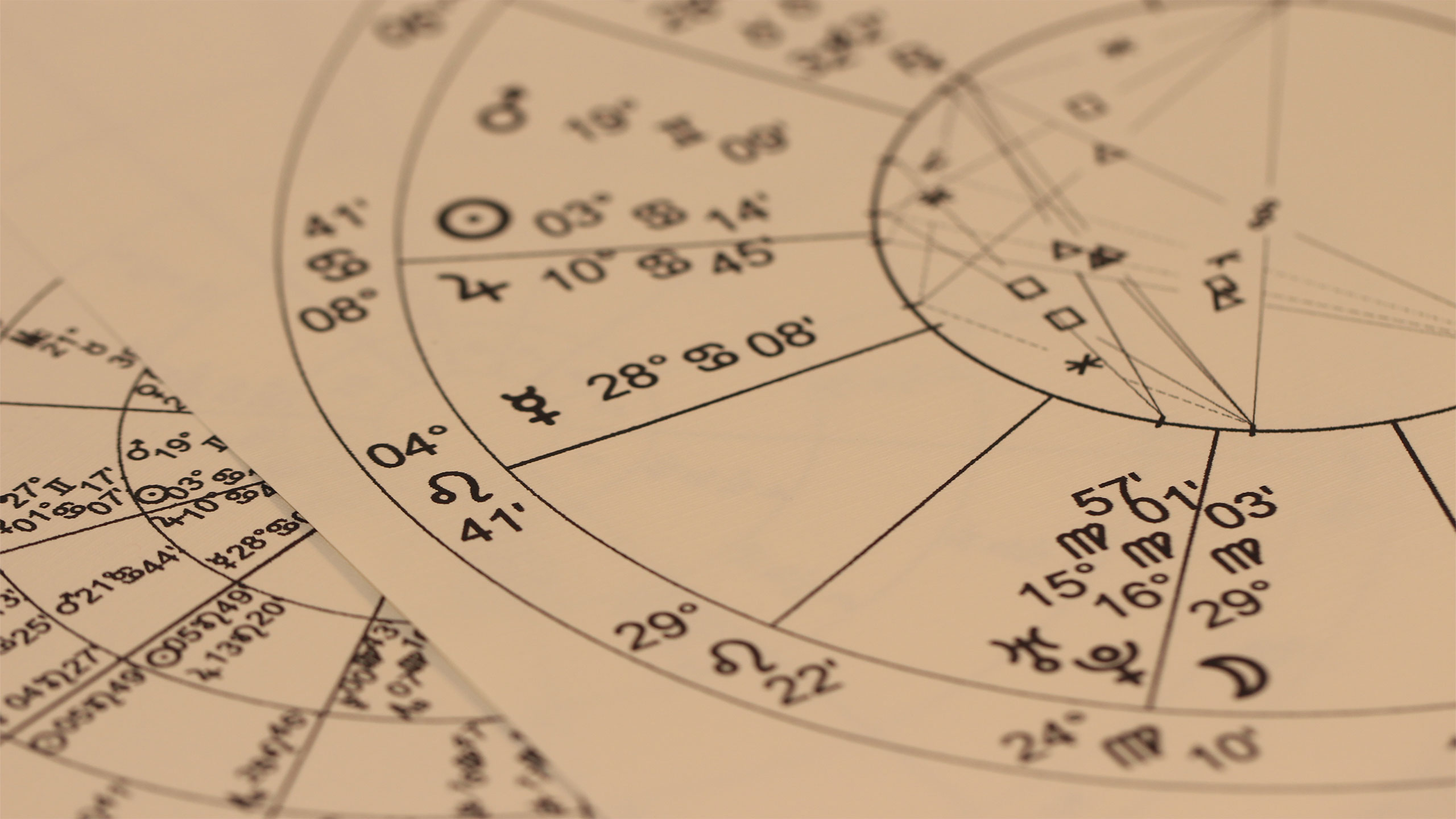 Coppedè district: today
Nowadays, this area of Rome is decidedly quiet, far from the chaos of the historical centre. If you stay in the city for several days, it is possible and suitable to spend a day walking through the streets of the neighbourhood and go a little way visiting the Casina delle Civette located inside the park of Villa Torlonia. The neighbourhood is served by public transport, such as trams and buses. The best idea is to use public transport and move on foot, because there are many attractions on the way.
In addition to this, if you are planning a trip to Rome, it is advisable to watch the films set in Coppedè district. The most famous are the short films by Dario Argento called "Inferno" and "L'uccello dalle piume di Cristallo". The films instead are those by Francesco Barilli ("Il profumo della signora in nero"), by Nando Cicero "Ultimo tango a Zagarolo" and by Nanni Loy in "colpo dei soliti ignoti" with some scenes shot in Coppedè district in Rome.