Garbatella is one of the most famous neighbourhoods in Rome. Definitely quieter than many other areas of the city, it is a liveable place since it is on a human scale, lively and at the same time trendy.

Garbatella district
You can remember it for being the set of the famous Cesaroni television series. Today, Garbatella has been a lively and desirable district in the last years. However, it was not the same in the past, as it was known as a popular and infamous area. Located in the south-west of the centre, the best way to reach it is by using the underground, line B, Garbatella stop. The vitality you can perceive in the area is also given by the numerous initiatives and the cultural ferment of the neighbourhood, also thanks to the two theatres in the area.

The birth of Garbatella
This neighbourhood was born on February 18th, 1920. The first lots were thought as buildings of modest dimensions and blocks from Piazza Benedetto Brin. At the beginning, the designers imagined Garbatella as a neighbourhood of English inspiration characterized by garden cities: many family homes with independent entrances and each one with a garden. In spite of this, the imminent fascism changed the cards on the table, as it led to the design of many areas and buildings of Rome. Many people found themselves homeless and it was necessary to build new public housing that could accommodate all displaced people. Thanks to this, the ICP (Istituto Case Popolari) obtained the permission of building new housing units. The architect Innocenzo Sabbatini also worked there, lately becoming head of Porgetti Office. The houses built in those years no longer included an individual green space for the family, but a collective garden. Furthermore, the buildings were quickly built with cheap materials and mostly without ornamental elements.
However, the Asilo alla Garbatella - an infant school - achieved a remarkable success. It was made by Sabbatini following classic lines and a symmetrical pattern. The portico is made of three columns in the central area of the building. The garden around it is big because it was considered a necessary space to educate children. Another success was achieved by the architect for the suburban hotels of Garbatella ended in 1929. These buildings are located around Piazza Michele da Carbonara and they were built from the perspective of a hotel house, to prevent the temporarily displaced families from settling on a permanent basis. In this way, there were two different areas of the buildings: the first was dedicated to activities taking place in dining rooms, living rooms, bathrooms, kindergartens, schools, churches, laundry and warehouses, whereas the others served as separate bedrooms and dormitories obviously divided in female and male sections, as the culture of the time required. One of the most famous and peculiar buildings is the Albergo Rosso, that can be identified thanks to the decoration and the Clock Tower. Inside of it, there are elongated spaces and numerous rooms probably bedrooms.
In addition to this, the external public space is connected to the internal one through stairways, corridors and arcades. However, in 1929, the hotel-houses changed again and became real lodgings to permanently host the population. Thus, Garbatella began to take shape and other popular buildings were built, in addition to the main school, such as the Palladium theatre as well as a large multi-purpose building. Despite this, the architect of Garbatella, Innocenzo Sabbatini soon resigned from the Istituto Case Popolari due to internal disagreements, and became a freelancer. The most important awards were given to the buildings of the Alberghi Suburbani, the Scuola della Garbatella and the Teatro Cinema Palladium. 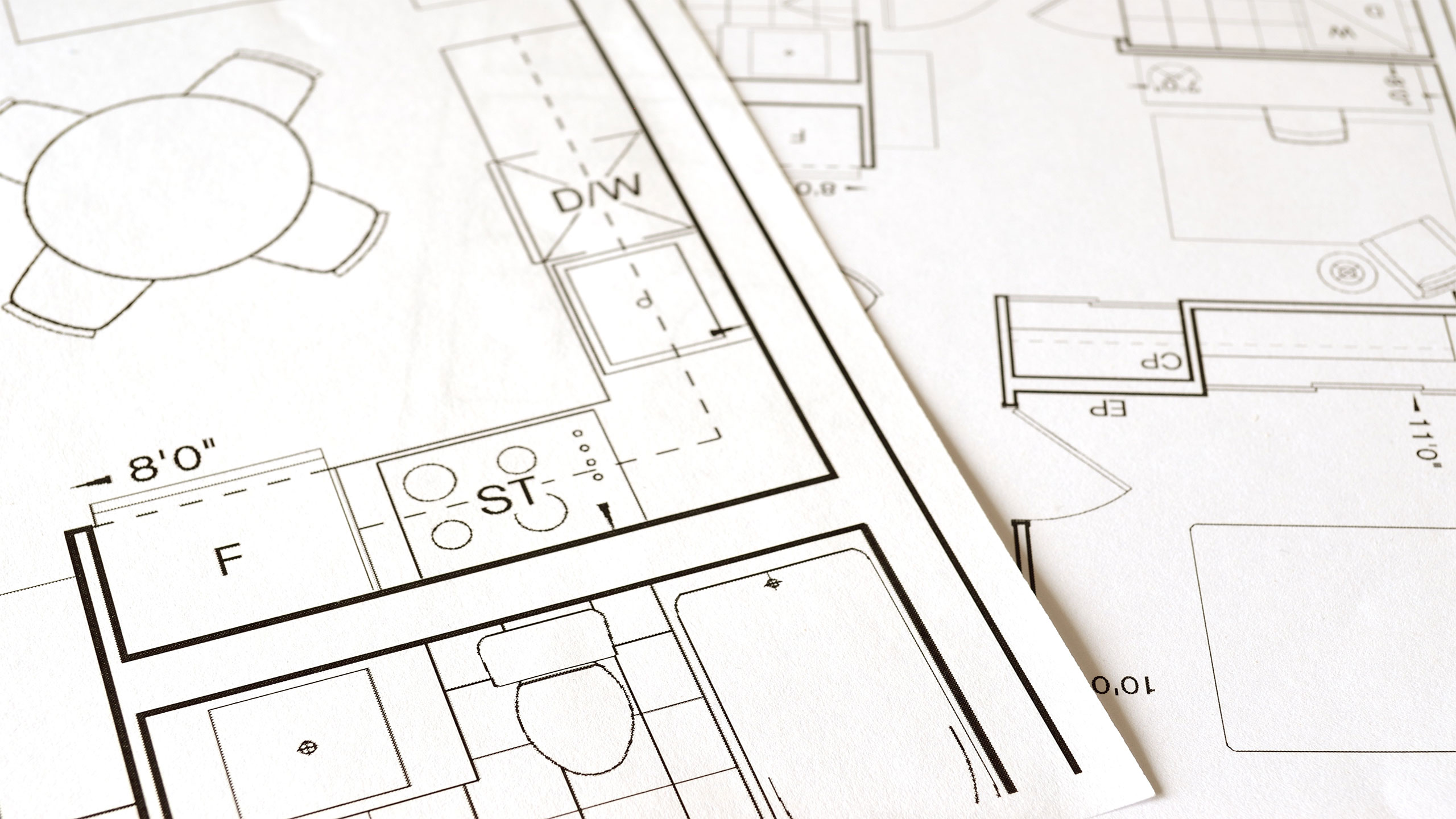 The importance of squares and gardens
During the process of birth and development of Garbatella district, Sabbatini gave particular importance to the squares, intended as a public place of aggregation and main meaning of human settlements. An example is Piazza Bartolomeo Romano, hosting the Cinema Teatro Garbatella, also known by the name of Palladium.
Piazza Caterina Sforza also is a place designed as a meeting place for many people of the neighbourhood. The original project of private gardens for each family house is very important too: Garbatella was actually born to connect the countryside to the city. Since it was not possible to fully apply the model of English houses with gardens, extensive emphasis was given to public gardens and green spaces. For this reason, even today, the green colour of the vegetation that makes the neighbourhood livable and calm dominates Garbatella. Red certainly is another relevatn colour, appearing many times in the decrations of the houses and in the external bricks.

Garbatella today: what to see
If you are in Garbatella district, you can easily imagine how this neighbourhood was in the first half of the 1900s. Although many years have passed and life has completely changed, the area still retains its identity as a neighbourhood-country.
It certainly is essential to visit Piazza Benedetto Brin where the first stone was laid y King Vittorio Emanuele III, on February 18th, in 1920. The Palladium theatre is another inevitable place rich in history and charm along with the school that has appeared in numerous movies and more recent television series. Do not miss the birthplace of the actor Maurizio Arena who starred in the film by Dino Risi, "Poveri ma Belli". The mural dedicated to Alberto Sordi with the complete list of all the films in which it appeared surely gives a great visual impact. Finally, in Eugenio Biffi square, you can catch a glimpse of the famous hotels built around 1925, and later converted into red, yellow and white coloured accommodations.