Santa Maria del Priorato is a beautiful church in Rome located on the Aventine Hill and it is a magic and unmissable place for lovers of stories and legends about the Templars. The church, however, is also a fine example of medieval architecture and it shows the signs of various contaminations by the ages. Discover all the secrets of this mysterious place of worship. 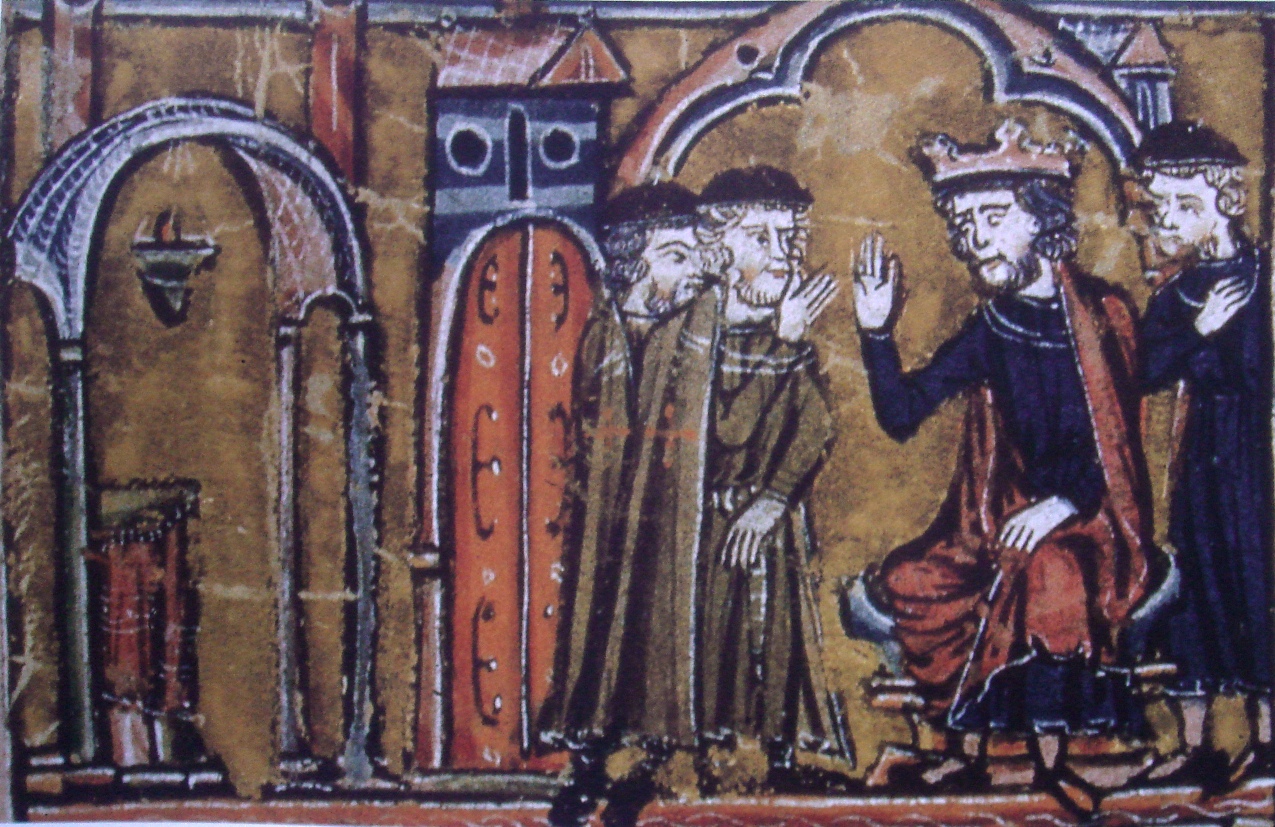 The history of Santa Maria del Priorato
In 939, Alberico, then prince of the Roman people, decided to transform his palace at the end of the Aventine hill into a monastery for the Benedictine order. In the early years, the monastery wasn't popular, but in the 10th and 11th century it began to be populated by believers who wanted to dedicate themselves to the cause of Saint Benedict. A small church was also built, initially dedicated to Saint Basilio, transformed in the following Santa Maria del Priorato. In the 12th century, the church and the monastery became property of the Knights Templar who made this place the heart of their cult and their life.
In 1312, however, the Knights Templars were replaced by the Knights of the Order of Jerusalem who decided to dedicate the church to the Virgin Mary Mother of God and to entrust the monastery to the care of Pope Paul II. During the following centuries, especially in the fifteenth and sixteenth centuries, the church and the monastery were object of great restoration works that gave the complex an incomplete architectural style as a the result of continuous alterations. However, between 1764 and 1766, the church underwent its greatest work of transformation at the behest of Cardinal Rezzonico. Santa Maria del Priorato was given a Baroque aspect as you can still see nowadays, and the restoration project was entrusted to one of the greatest architects of the time, Giovanni Battista Peronesi.

The architecture of Santa Maria del Priorato
The church of Santa Maria del Priorato currently has an extremely Baroque appearance, by the last renovation work. The external façade has the appearence of a hut and it is decorated by the emblems of the noble Rezzonico family, and of the order of the knights of Malta. In the middle of the facade, there is a beautiful rose window, introducing a church with a Latin cross plan.
There is only one nave and this makes the spaces wider and more harmonious, also thanks to the small transept. What makes this church truly unmissable, however, is the rich interior decoration, by a well-studied project with a strong symbolic value. There actually always are elements symbolising the Templars, such as the snake or the Latin cross, the ship, etc. The altar is completely made of stucco, a rather unusual element if we consider the other churches built in the same period.
On the left, there is the throne of the Grand Master of the Order, a prestigious role only the most important people of the Order of Malta's hierarchy were admitted. There also is a marble low-relief of great prestige and increfdible beauty depicting the Madonna and the Child. According to some documents of the time, the same subject was depicted by a fresco by Andrea Sacchi, removed during one of the church's restorations.

The Templars and Santa Maria del Priorato
Several legends and historical documents tell the Church of Santa Maria del Priorato was the favorite worship place of the Templars. According to one of the oldest legends, the Aventine hill was once an immense ship for this reason considered sacred by the Templars. They were warrior monks who used their ships to reach Palestine and make Christianity triumph against unfaithful people. Giovanni Battista Rezzonico, Grand Master of the Templars, ordered to build a church on the top of the hill dedicated to the order, to be their own consecration and refuge.
On the Aventine Hill, they built the seat of the knighthood with a beautiful park. The work was great because it included various structures and a thousand small details scattered throughout the hill, not only in what later became the church of Santa Maria del Priorato. Today, these signs are still visible throughout the area even though it is always very hard to understand them, if you're not expert. Many studies and experts have been working for years to interpret this rich symbolism, not completely known yet and still giving emotions and new perspectives.

What to visit around Santa Maria del Priorato
In addition to the beautiful church of Santa Maria del Priorato, the Aventino hill is rich in other monuments and areas of interest. For example, you could have fun admireing the view of Rome and in particular the Dome of St. Peter from the keyhole. It isn't a joke! It is a prestigious historical building closed by an ancient gate that dates back to the nineteenth century. This door has a large keyhole perfectly framing the Roman landscape and St. Peter's Basilica. A different way for experiencing a magic moment in the heart of Rome. Nearby, there is the Basilica of Saints Bonifacio and Alessio, another fine example of church built between the 3rd and 4th centuries. Its foundation is due to Pope Onorio III, but in 1700 it underwent a deep restoration that completely changed its features.
Finally, even a simple walk on the Aventine hill is an unmissable opportunity to enjoy the beauties of Rome. Its gentle slopes touch the Tiber and it is truly one of the greenest and most welcoming areas of the whole city. On the slopes of the Aventine, there are also the Terme di Caracalla still offering very important remains. The Aventine was also the scene of well-known historical events and, in 537, it hosted the pope Silverio, escaping from Rome because accused of opposing the power of the Goths. A last ride in the splendid Piazza dei Cavalieri di Malta, created by Piranesi, can be the perfect way to end the visit of the Aventine.