Visiting Rome: The great Consular streets of the Eternal City

Have you ever thought about visiting Rome by an itinerary based on your knowledge of the great consular roads of the Urbs? If you have visited Rome more than once, you probably have an idea about the most important monuments of the Eternal City: from the Colosseum to St Peter's Basilica, together with the Vatican museums, the Vittoriano and Fontana di Trevi. Among the several itineraries around Rome, we suggest you to discover the one connected to the Consular roads: Via Aurelia, Via Salaria, Via Flaminia, Via Cassia, Via Appia, via Tiburtina Valeria and Via Casilina.
They take the name "consular", because their built was ordered by the consuls in office at the time. As you can see, they are all arteries still in use today. Some of them are also important connection extended on the Italian territory. As well as you discover all of them, the famous Roman proverb will be very obvious and clear: " all the streets lead you to Rome".

Via Aurelia leads you to Rome
Via Aurelia is the most famous one in the Italian road network. It is not a casualty it is the number 1, connecting Liguria to Rome, through the most important cities along the Tirreno sea, until the French border. Its origins date back to the mid-3rd century BC, when it was realised by the consul of the Roman Republic Gaius Aurelius Cotta. You can touch with your own hands the kilometre zero of Via Aurelia, from the Foro Boario, going on along Sublicio bridge and Ponte Rotto.
There are many attractions you can find along the way. Without going away from the city, here you are the monuments and attractions you can see: Gianicolo, the basilica of Saint Pancrazio, the Madonna del Riposo, Villa Doria-Pamhili and the aqueduct of Traian. The most important cities touched by Via Aurelia are Cerveteri, Pisa, Lucca, Viareggio, Genova, and Savona.

Via Salaria
Via Salaria is the state highway number 4, and it connects Rome to San Benedetto del Tronto. in the past it had a very strategic important role, as it was the commerce and transport salt road. Because of its fundamental function, Via Salaria is the only one taking its name by what it represented and not by the consul who realised it. It dates back to the eighth century BC, and it begins at Porta Salaria, near the Aurelian walls.

Via Flaminia
Via Flaminia is one of the most famous consular roads Rome built during its millenary history. Commonly known as the highway number 3, it connects the eternal city with Rimini. It was built by censor Gaius Flaminius Nepos, whose goal was to connect Rome with Northern Italy. Via Flaminia was the only one connection with the North, during the early years of the Empire. You can see the kilometre zero of via Flaminia at the Mura Serviane, as well as Via Cassia.

Via Cassia
Via Cassia road was completed by the censor Cassius Longinus around 150 BC, in the Republican age. You can locate the beginning of via Cassia at the Mura Serviane. Today the famous consular road joins Rome with Florence, and it dates back to the second century before the birth of Christ. Along the way, you can admire the tomb of Nero, in the North of Rome. Today, Via Cassia is also known as the State highway number 2. 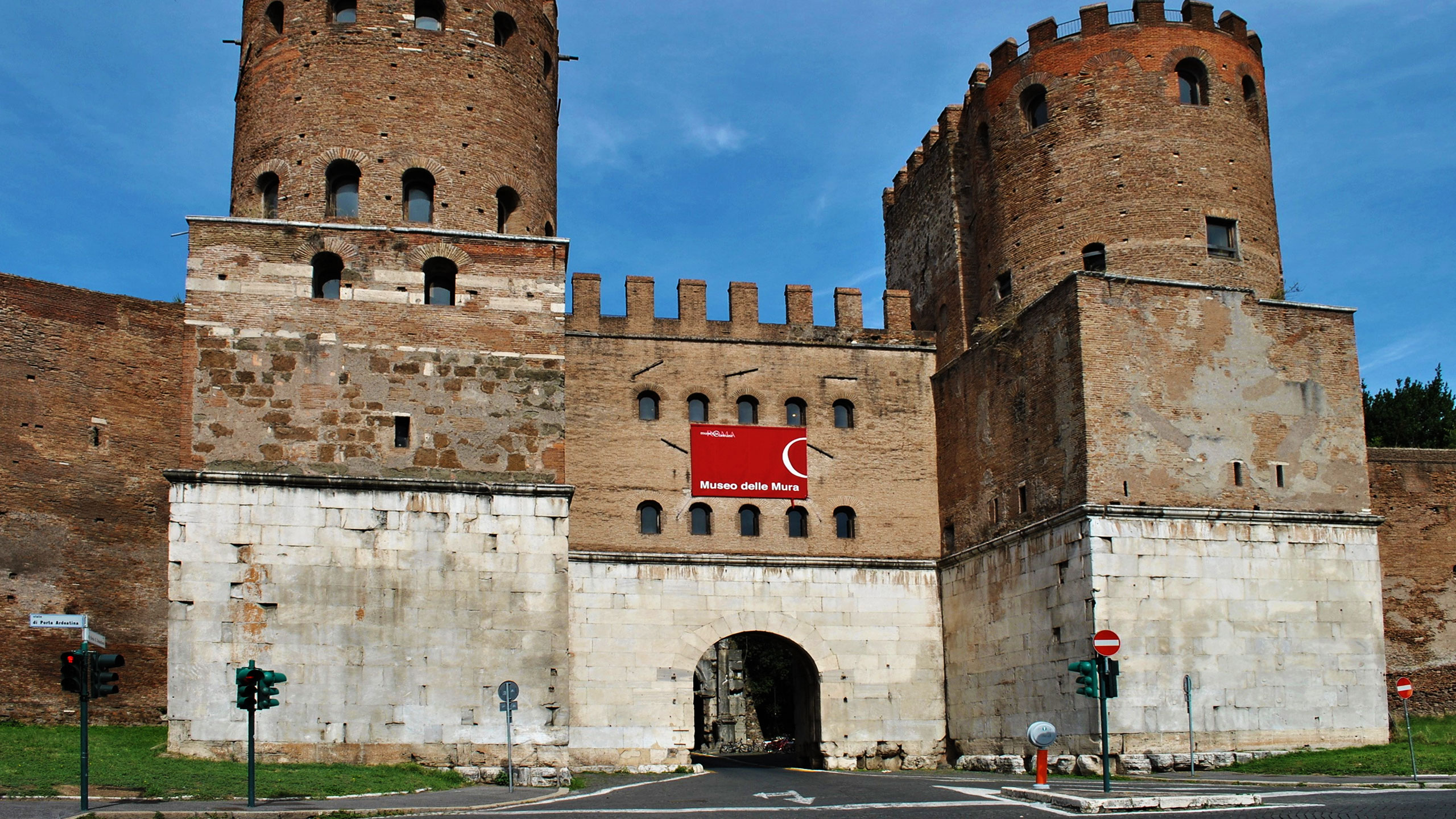 Via Appia
Via Appia way was one of the most important consular roads for the Republic and for the Roman Empire. Its function was to connect Rome with Brindisi, whose port has played a crucial role in the economy of the Roman Republic and Empire before then. Without Via Appia, the Roman people would have not been actually able to develop the intense trade they had with Greece and the with countries of the East.
Via Appia is considered the "regina viarum", the queen of the streets. Even today, it is an archaeological tourism destination, as there are numerous treasures along its route. Among the most famous monuments you can see along this historic road, there are the Terme di Caracalla, the Arch of Drusus, the Porta San Sebastiano and the Sepolcro degli Scipioni.
Once reached Brindisi, the conclusion of the Via Appia is signalled by two columns still well preserved today and present within the Brindisi port. Via Appia takes its name by censor Appius Claudius Caecus. 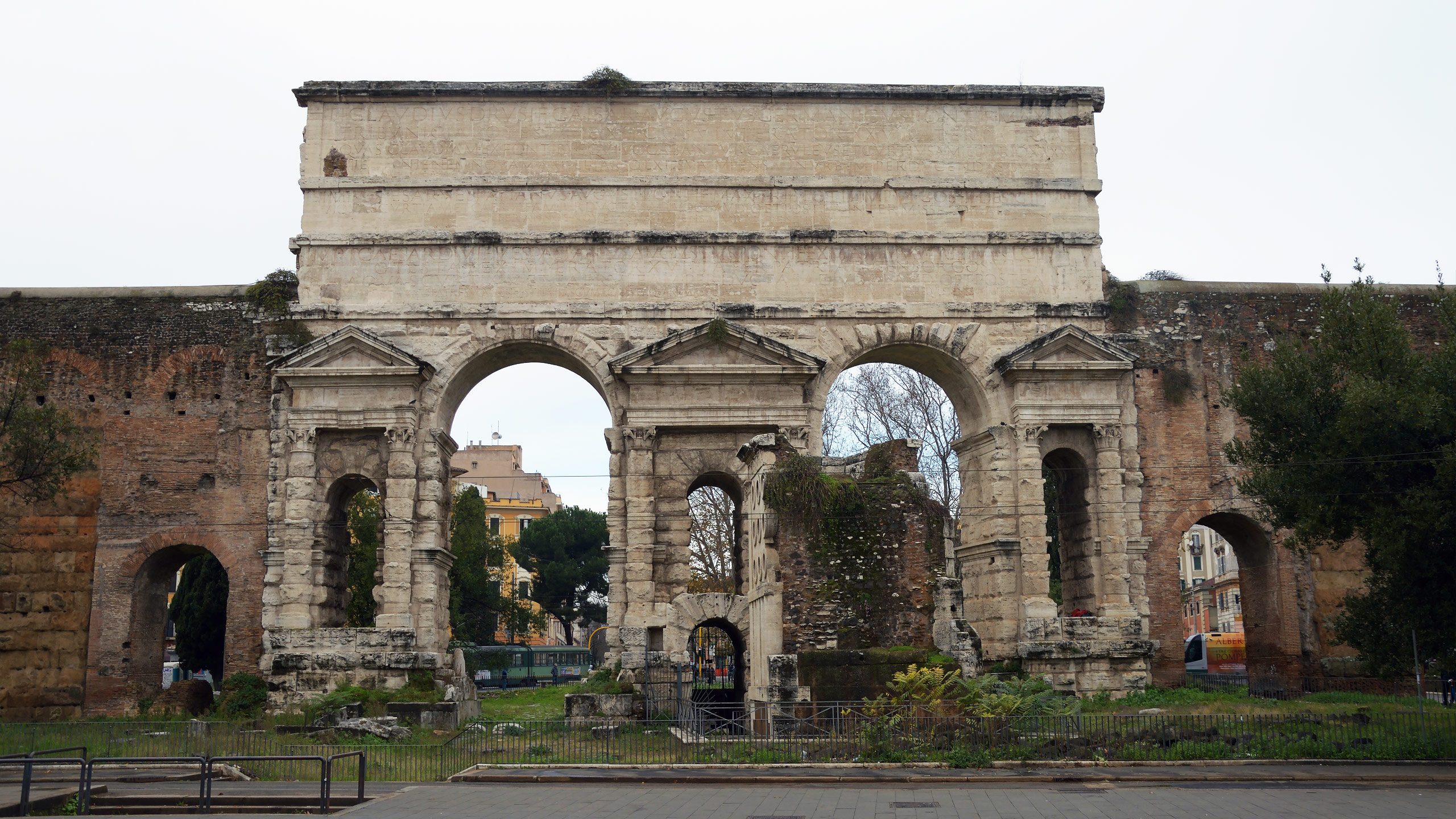 Via Casilina
Via Casilina is an ancient road of Rome connecting Rome with Casilinum, known by the common name of Capua, in Campania, in the province of Caserta. This is the road number 6, starting from Porta Maggiore in Rome, where in the past all the most important Roman aqueducts were arrived - masterpieces of engineering of ancient history. Even today, road number 6 connects the city of Rome and Caserta. Today's Via Casilina measures 200 kilometres.