Visiting Rome: the garden of the waterfalls in the Eur district

If you go south of Rome, you will certainly discover a very famous neighbourhood called Europa, more commonly known as Eur, the 32nd district of the capital. It is a developing neighbourhood, with a modern and extremely cutting-edge style. The first stone was laid for the Universal Exposition that should have been held in 1942: the event was obviously canceled due to the outbreak of the Second World War, but the built of the Eur had already been started. In this modern context, the evocative Giardino delle Cascate is situated, within the wider Parco Centrale del Lago.

History
The garden is the result of a design by the landscape architect Raffaele De Vico, in the second half of the 1900s. Opened for the first time in 1961, the public park is a perfect example of a modern Italian-style garden. This area looks like a green weave of flowers, jumps and water effects, plants of several species, natural stones and rock walls. Everything was accurately set and studied to ensure order, elegance, symmetry and great harmony. Raffaele De Vico actually wanted to give the park classic appearance and elegance, based on the precepts and guidelines of Greek-Roman art.
Despite the great attention shown in the design phase, the garden remained open for a few days before being forgotten. Following the closure, only a few and rare times it was opened again: the garden of the waterfalls has often been used as a film set for small and short shots, before being closed to the public once again. The constant growth and development typical of the Eur district encouraged the authorities to reopen it in 2017. Before the official opening, numerous works, improvements and an aesthetic restyling were carried out to enhance the beauty of this green lung, in the south of Rome.
The large recovery project gave new life to the garden, attracting numerous residents and tourists again. Special attention was paid to the Japanese Hashi bridge, whose glass flooring had been badly damaged by unknown vandals. This bridge, over the main waterfall of the garden, has great importance as it connects the two banks of the park into a single large green area, you can easily visit by feet. 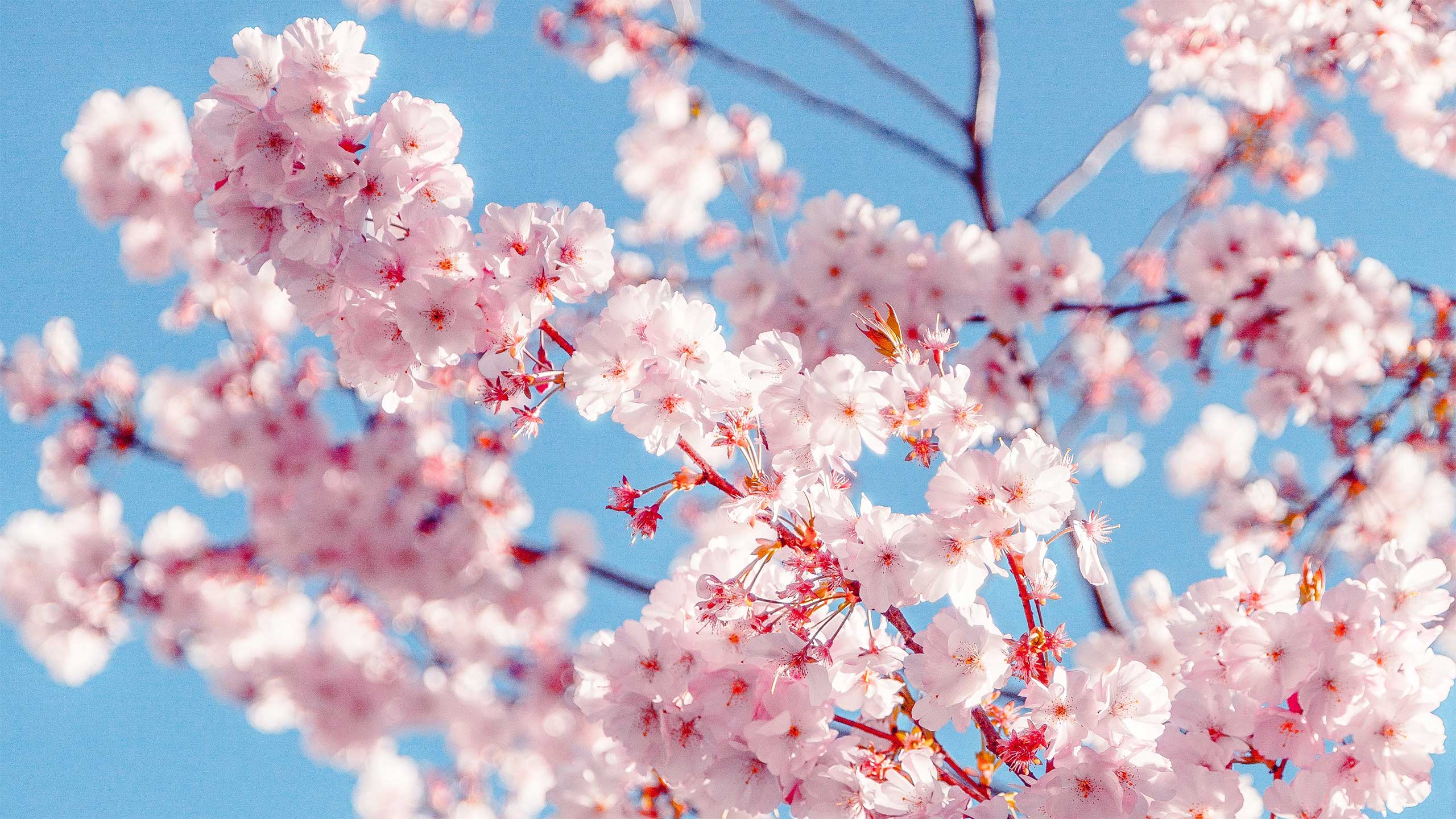 A jewel in the south of Rome
You will certainly know the Royal Palace of Caserta with its majestic fountain that makes the garden unforgettable. The Garden of the Waterfalls of Eur perhaps takes its cue by Caserta, by classical art, by the desire to pay homage to the ancients and to their view of the world made up of symmetry and balance. There are also those who say the beauty of this green area is very close to the park of the palace par excellence, Versailles, so much that the Garden of the Falls can be considered a sort of modern reinterpretation.
But you will be the one to jugde it! What is undeniable, however, is the love Romans have for the park: so it is understandable the local authorities try to exploit it in any possible way; keeping it clean and intact just is the first step in addition to the numerous events enriching the life of the garden. For the future, further improvements will take place to make the area more beautiful and usable. Imagine walking along the river made up of many small jumps, enjoying the beauties of nature, the clean air and the relaxing gurgling water. Imagine a hot summer, a scorching weather and imagine spending some time in this place, made of shade, greenery and fresh water.
The waterfall is always working, but the same cannot be said about the other jets of water that embellish the garden; if you go there on Sunday, you will also surely see the water games in action, fully admiring the beauty of the park. Rome boasts many architectural beauties but, after visiting its historical centre, a step at the Eur and its cascade garden is highly recommended. You will not only discover a new more modern and cutting-edge aspect of Rome, but you can also rest and breathe fresh air, lulled by the sound of water.

The small lake and the Parco Centrale del Lago
The heart of the park undoubtedly is the Eur lake, an artificial basin of 85,120 square metres. Although it was planned to be built for the 1942 Universal Exhibition, it was completed before the 1960 Olympic Games. The lake is located within a much larger park - designed by Raffaele De Vico, too - and provided with numerous species of flora and fauna, carefully controlled and preserved, among which the famous Japanese cherry trees from the city of Tokyo stand out. Although the lake is rich in fish, fishing is strictly prohibited but rowing is allowed. The park is composed of five sections, each one characterised by a different style: the Garden of the Falls is one of them.

The importance of the waterfall
As we have said, the lake of the park includes numerous qualities of fish and, over the years, new ones have always been introduced, thus guaranteeing a constant turnover. But the most important factor undoubtedly was the built of the waterfall. Its water actually flows into the artificial basin, thus guaranteeing a natural flow of pure and well oxygenated water. And oxygenation itself is the strong point. The waterfall, creating movement in the water thanks to the numerous jumps and games allows the water to collect oxygen before reaching the lake. This allows the proliferation of animal and plant species, making the artificial basin so luxuriant and in perfect health. Thanks to this expedient, the architects have combined business and pleasure: the oxygenation of the waters is great for the fauna and makes the beauty and the majesty of the waterfall, able to catch the attention of adults and children.