Eating out in Rome: the curious fate of the Quinto quarto

Rome certainly is one of the most fascinating cities in the world. In this one-of-a-kind land, you can see majestic historical buildings, and beautiful squares famous thanks to the most important Italian movies, together with art, local traditions, and a very original food and wine tradition longed by other cities all over the world. However, as the relevant size of the city, it is better you get informed about the best clubs where to eat, and Quinto Quarto certainly is one of them.

Quinto Quarto: the typical “hosteria” by the Roman tradition
Quinto Quarto restaurant is situated in the Fleming district, and it really deserves a visit, as it is famous for offering typical Roman food to its customers. In addition to it, the ingredients themselves give the name to the "hosteria", and they derived from a popular tradition, so very simple but extremely tasty and genuine. Do you know what is the meaning of the expression "quinto quarto"? If you have never heard about it, here you are a very easy explanation.
The term "quinto quarto" refers to all the remaining parts of the body of the animals when they get prepared to be sold: it means they are offal, tales, paws, and so on. The hosteria Quinto Quarto in Rome usually offers typical Roman food cooked by a modern interpretation. The result is genuine food, not aiming to be original, but to let tourists and citizens discover the original richness of the Roman land. 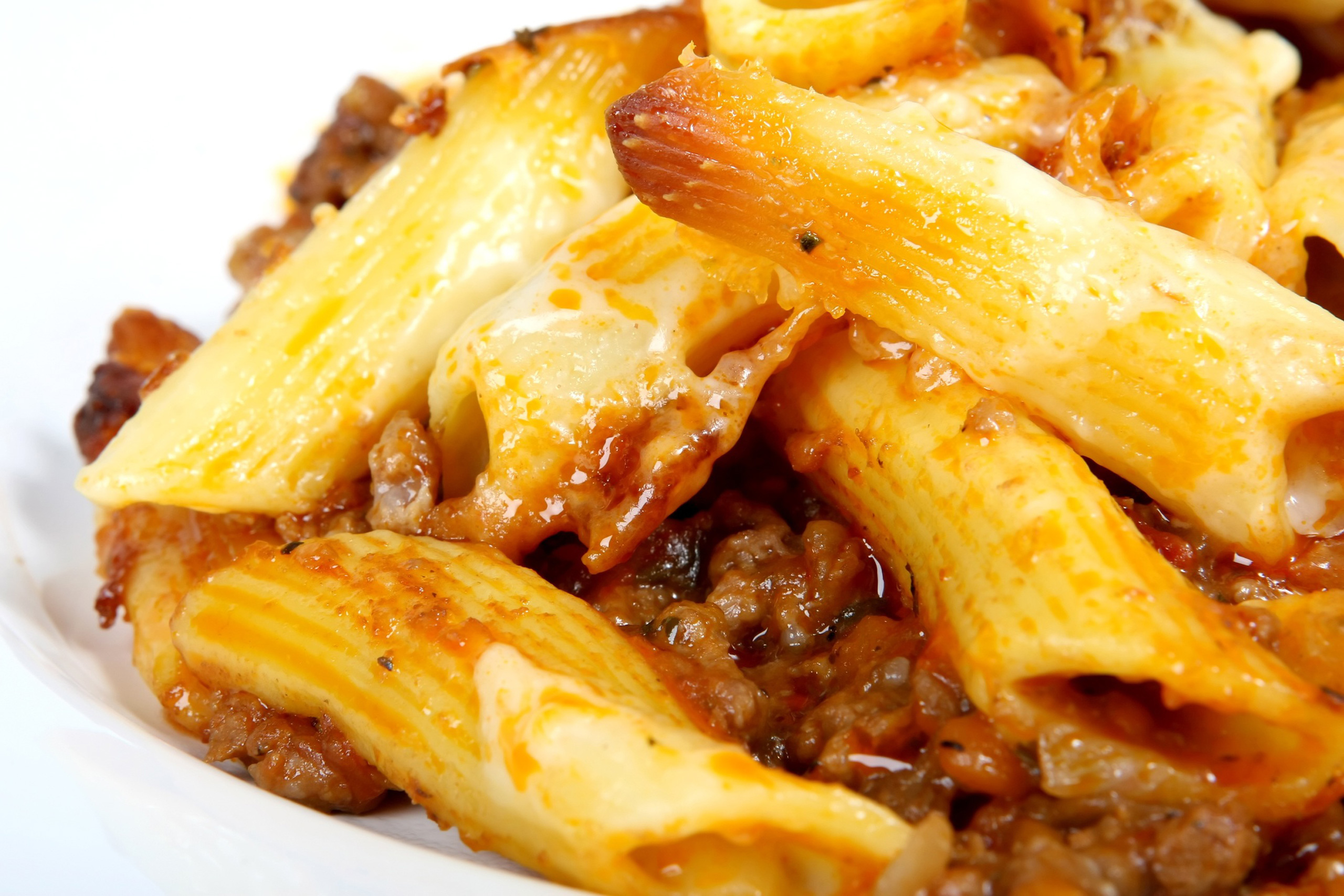 The original dishes about the Quinto Quarto history
Tourists visiting Rome surely have heard about "pasta alla carbonara", "cacio e pepe", "pasta all'amatriciana" and "carciofi alla giudia". However, it is important to know you can't visit Rome without tasting the Roman tripe, "Coda alla vaccinara" or the famous "pajata". The tripe is a very poor dish, made according to the ancient Roman recipe, with mint and beans.
The "Coda alla vaccinara" - the tail - is one of the symbols of Quinto Quarto restaurant, properly made with tomato, condiments and eaten drinking a good local red wine. Finally, how can we forget to mention the "pajata", the queen of offal: it is made of the first part of the intestine of a young calf, made by a modern technique, able to make rich even very poor foods like the offal.

A wide selection of dishes made of local products
However, the menu is rich in other foods, not only offal, with an important presence of farm-to-table products. Thanks to this attitude, new dishes homage products such as vegetables, legumes, cheese, oil and wine.
You will have the opportunity to taste the typical Ventotene lentils soup, fried zucchini flowers with anchovies, the Gradoli beans soup, the Roman artichoke - "carciofo alla giudia" -, and much more, discovering the wide and popular Roman food. One of the most favourite dishes, even by the rich ancient Roman people was the pasta with chickpeas and stockfish. The true mission of the hosteria Quinto Quarto is to explain to tourists and Roman citizens the essence of Rome, jumping back in time, tasting these dishes. 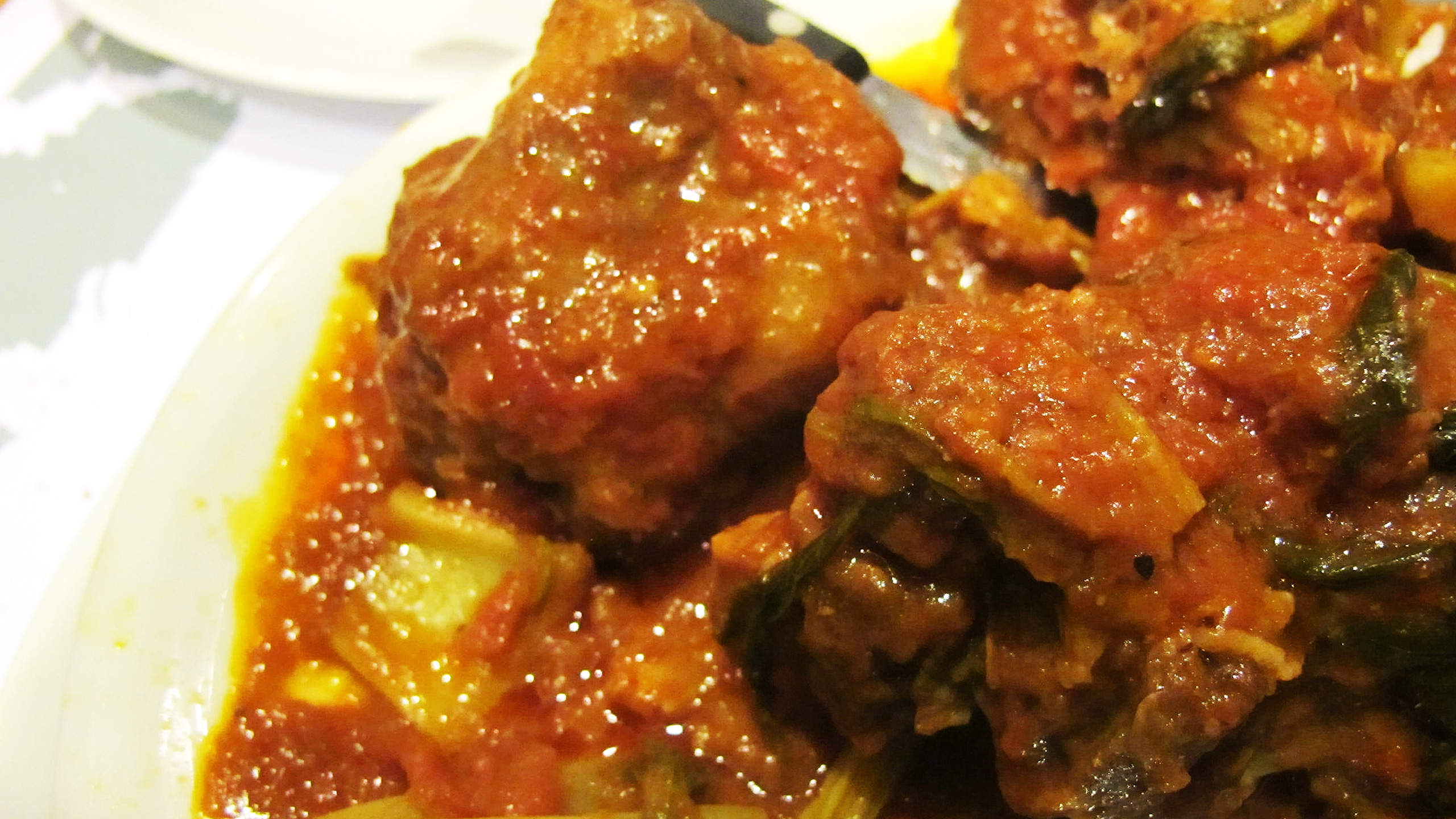 The peculiarities of the restaurant
The restaurant is very simple: small tables one next to the other, in a cosy and intimate atmosphere. Of course, you will find no shows as it is not the aim of the restaurant. In the summer, you can dine on the romantic terrace, brightened by several lights, to have a quiet dinner, discovering the tastes of the Roman territory. Being located in an area not attended by tourists, it is not crowded and it is not easy to find it. Even if it is a negative aspect, it enhances how hard the employees work there, aiming to the essence, more than to the appearance. This aspect is even more highlighted by the enormous portions they serve in a very simple way, introduced by a spectacular smell. Polite people, respecting the small spaces in this place rich in history and fascination. In addition to that, every day, the tavern becomes a "Cirioleria", referring to the Roman sandwich filled with typical Roman food: tripe with buffalo mozzarella cheese, "porchetta" from Ariccia, Guarcino salami, and vegetarian "ciciole", very tasty.

In conclusion, Quinto Quarto is a typical Roman hosteria focusing its menu on the original ancient flavours of the dishes poor and rich people used to eat in the past. All the visitors can actually taste traditional Roman food, by the ancient generations. The secret is the use of high quality ingredients, bought by local farmers and producers, boosting a more exclusive shopping.
Some examples? Sausages from Monte San Biagio, beans from Gradoli - also known as “beans from the purgatory” -, Roman ricotta cheese, Pecorino Romano, "cicerchie", ham from Guarcino, and much more. In addition, they propose you the excellence of Lazio wines, expressing the strong relation a wine has with its soil. The most deserving ones are: the Cabernet from Atina, the Mater Matuta and the Casale del Giglio. So, this is the hosteria Quinto Quarto, able to attract tourists and Roman citizens to taste a very original food, by peculiar, tasty and genuine dishes.