Fun facts about Rome: thanks to its large parks, Rome is applied to be the greenest city in Europe

Rome and its parks: legacy of the popes
Associating the eternal city with parks and nature reserves is often complicated. Traffic and smog actually undoubtedly are the first features that catch the eye of residents and tourists visiting the city, after the historical beauties. However, despite appearances, the capital is one of the greenest cities in Europe according to the official rankings, and it also is the European city with the most hectares of greenery. The enormous heritage of green spaces and parks undoubtedly exists thanks to the popes and to the noble Roman families, who commissioned the built of residences surrounded by elegant and majestic gardens, in the past.
You can just think of one of the most loved places of interest in Rome, the enchanting Villa Doria Pamphilj, historical residence with the largest public park in the city, in addition to Villa Ada and Villa Borghese. However, they are just some of the countless green areas in Rome, in its immense historical and archaeological heritage.

Villa Doria Pamphilj
Villa Doria Pamphilj, with its 184 hectares, is aknowledged as the largest historical green area in the city of Rome, located just outside the walls of the Gianicolense district. It originally was designed to be the summer residence of the Pamphilj family; the municipality subsequently purchased it and made the large area around the sumptuous central residence available for citizens and visitors.
The interior is crossed by Via Olimpica, a pedestrian area where to walk through the park and enjoy the green nature. Thanks to this feature, the park of Villa Doria Pamphilj is nicknamed Bel Respiro. Whether you are in the city for a short or long stay, you cannot miss this green lung in the centre of the capital. 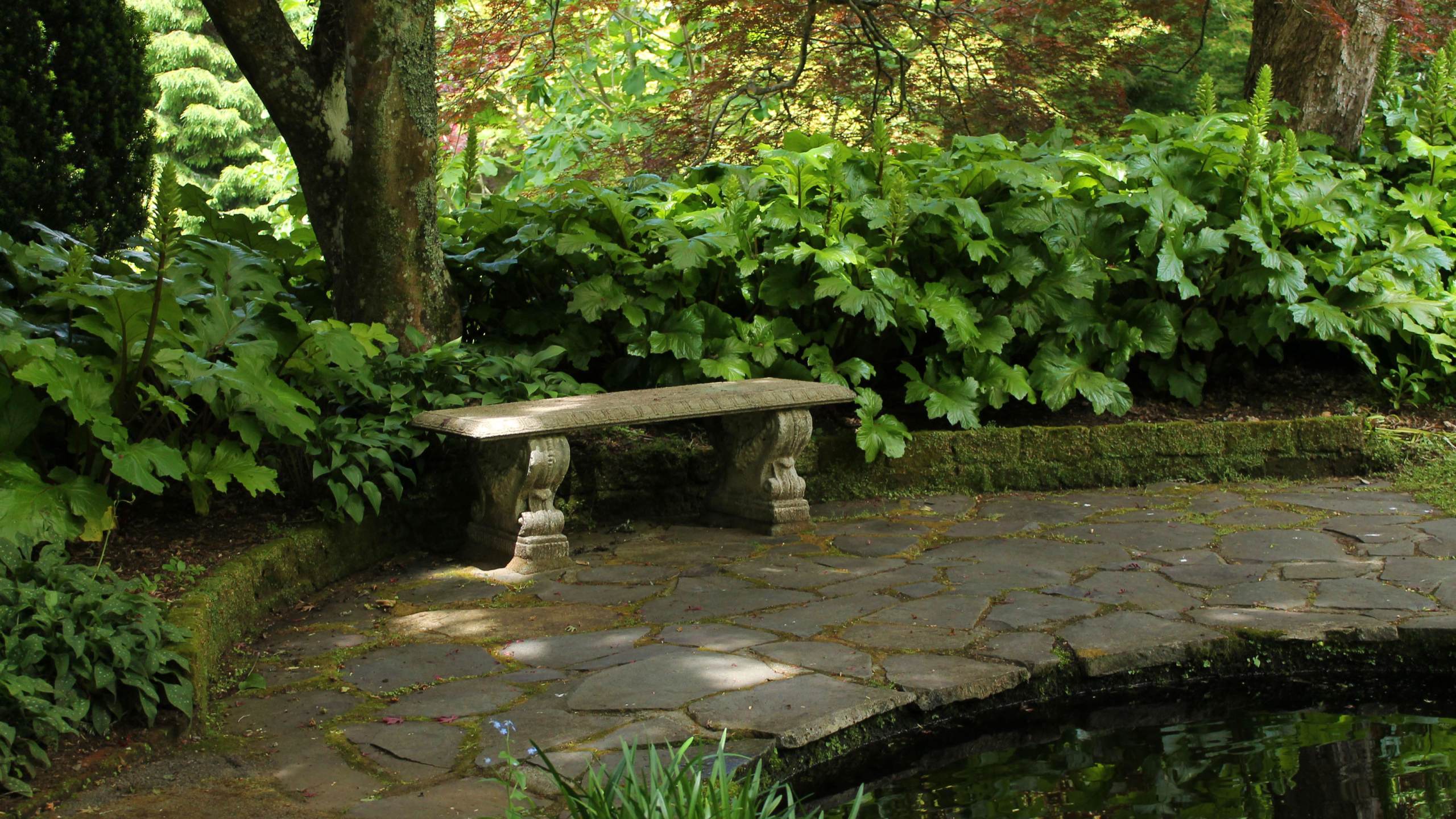 Villa Borghese
During a city tour, you cannot miss Villa Borghese, one of the most important attractions in Rome. Over 80 hectares, this vast green space is located right in the heart of the eternal city. In addition to the nature populating the park, Villa Borghese is rich in monuments and among the most famous historical and cultural points of interest. The area is situated between Pinciano district and Campo Marzio. The built of the overall structure was completed in 1633, and it was commissioned by the Borghese family, that's the reason of its name. Only in 1901, the area was purchased by the state which made it available for Roman citizens and tourists visiting the city. If you wish to spend a few pleasant hours in the open air inside Villa Borghese, you can also visit Carlo Billotti Museum, Casale Cenci-Giustinianinella in the Aranciera area, the Temple of Aesculapius, the Temple of Antoninus and Faustina and the Temple of Diana inside the Garden of the Lake... and much more!
Within the area of Villa Borghese, there also are the so-called Secret Gardens dating back to 1608. If you wish to visit them, you have to reserve a ticket in advance to allow you to access them. Walking through the avenues, you will certainly see the enchanting fountains that decorate the park. They can be divided in three groups according to their architecture and function: decorative fountains created for decorating the lawn and the avenues, fountains built as natural elements (very small compared to the previous ones) and fountains used as a break point to allow visitors to drink.

Gianicolo
Among the green lungs of the city over the 85,000 hectares surface, there undoubtedly is the Gianicolo. This hill houses the splendid Villa Corsini with its Botanical Garden, on its slopes. The latter covers an area of 12 hectares with about 3000 plant species. As for the residence, this was built at the behest of Riario noble family, in the fifteenth century. In 1856, the gardens of the residence were joined to those of the nearby Villa Doria Pamphilj thus expanding the surface of the gardens. In addition to these structures, the whole hill is rich in vegetation and green areas such as parks, woods and flower beds. In addition to this, the famous Gianicolo Promenade, consisting of two wide tree-lined avenues, runs alongside the enchanting Villa Aurelia with its park.

Parco degli Acquedotti
One of the main and largest urban green areas of Rome is the famous Parco degli Acquedotti.
It is part of the larger suburban regional park of the ancient Appian Way and it covers 240 hectares. The name of the park takes its name by the of 7 aqueducts in the area (Anio Vetus, Marcia, Iulia, Tepula, Felice, Anio Novus and Claudio) which used to provide various areas of the city with water.
The park, rich in vegetation and pine trees, hosts agricultural and livestock activities. It is also currently full of sports facilities where citizens can play sports such as jogging, soccer, tennis and golf. According to its position, its natural beauties and its panorama, the Parco degli Acquedotti has often been used as films set. Among the most famous films set in the area there are: Il marchese del grillo, La dolce vita, Totò, Peppino e la malfemmina and the TV series I Cesaroni.

Figures
As mentioned, Rome is the city with the widest green area in Europe. In the capital, the areas of parks, residences, gardens, flower beds, reserves etc ... are the 67% of the territory and measure 85,000 hectares (including crops). Just think that the central area of the city has about 4,000 hectares of green areas. In addition to the parks and the above mentioned residences, Rome is full of the typical vegetation of the Lazio area. In addition to the most famous and biggest parks there are the green areas in the residential and peripheral areas of the city which, although smaller, make part of the vast green spot of the capital, improving the quality of the air and of the environment of a so chaotic city, crowded by residents and visitors.